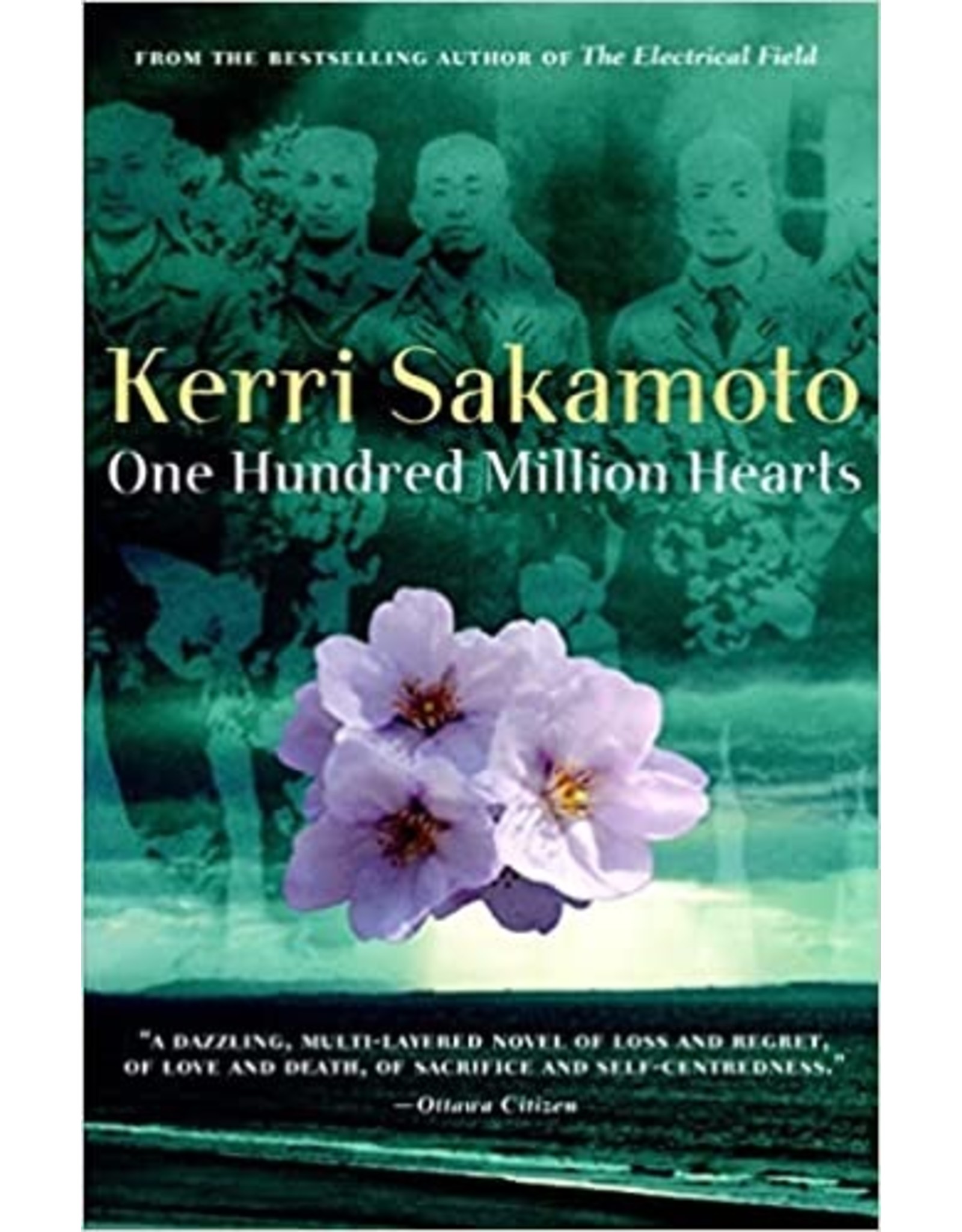 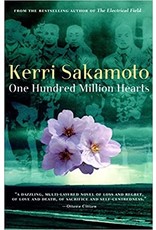 Miyo, an only child, and her elderly, austere father, Masao, live a reclusive life together in Toronto, as they have since Miyo’s mother died in childbirth. When her father also dies, Miyo learns that he had been briefly married to a woman named Setsuko. Their daughter, Hana, was given up for adoption and raised in Japan. Miyo and Setsuko travel to Tokyo to meet Hana, who is consumed by bitterness for having been abandoned by her birth parents. Hana has been engaged in an obsessive effort to probe the wartime history of Masao, and Miyo is shocked to learn that he was a kamikaze pilot in the Special Attack Forces. The half-sisters come to suspect that he was guilty of a horrific act during World War II.

When the unhappy Hana suddenly disappears, Miyo tracks her to Yasukuni Shrine, the resting place for the spirits of the war dead, where Hana is sequestered with the widows of the perished kamikaze pilots, who meet once a year to share their grief and memories. It is there that Miyo begins to appreciate the alarming truth of how her father survived the war, and at what cost.