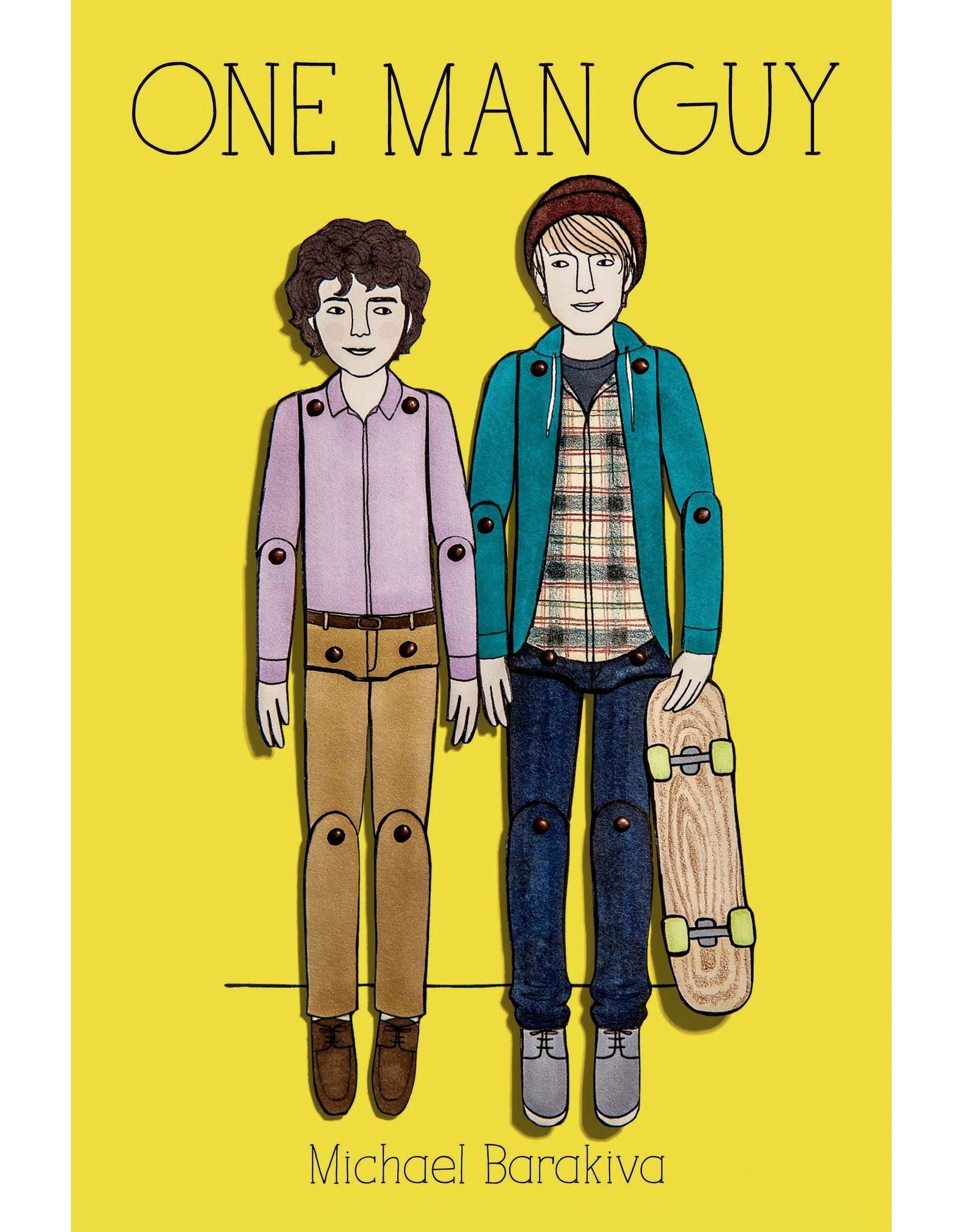 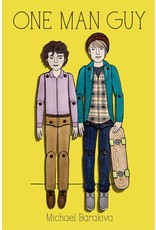 Summer school, a cute boy, and overbearing Armenian parents―what’s a guy to do?

Alek Khederian was looking forward to a relaxing summer. But when his parents announce that he’ll be attending summer school in order to bring up his grades, Alek is sure this experience will be just as hellish as his freshman year of high school. But he never could’ve predicted that he’d meet someone like Ethan.

Ethan is everything Alek wishes he were: confident, free-spirited, and irreverent. When Ethan gets Alek to cut school and go to a Rufus Wainwright concert in New York City’s Central Park, Alek embarks on his first adventure outside the confines of his suburban New Jersey existence. He can’t believe a guy this cool wants to be his friend. And before long, it seems like Ethan wants to be more than friends. Alek has never thought about having a boyfriend―he’s barely ever had a girlfriend―but maybe it’s time to think again.

Michael Barakiva's One Man Guy is a romantic, moving, laugh-out-loud-funny story about what happens when one person cracks open your world and helps you see everything―and, most of all, yourself―like you never have before.