Organization & Spontaneity: The Theory of the Vanguard Party and Its Application to the Black Movement in the U.S. Today

Home / Organization & Spontaneity: The Theory of the Vanguard Party and Its Application to the Black Movement in the U.S. Today 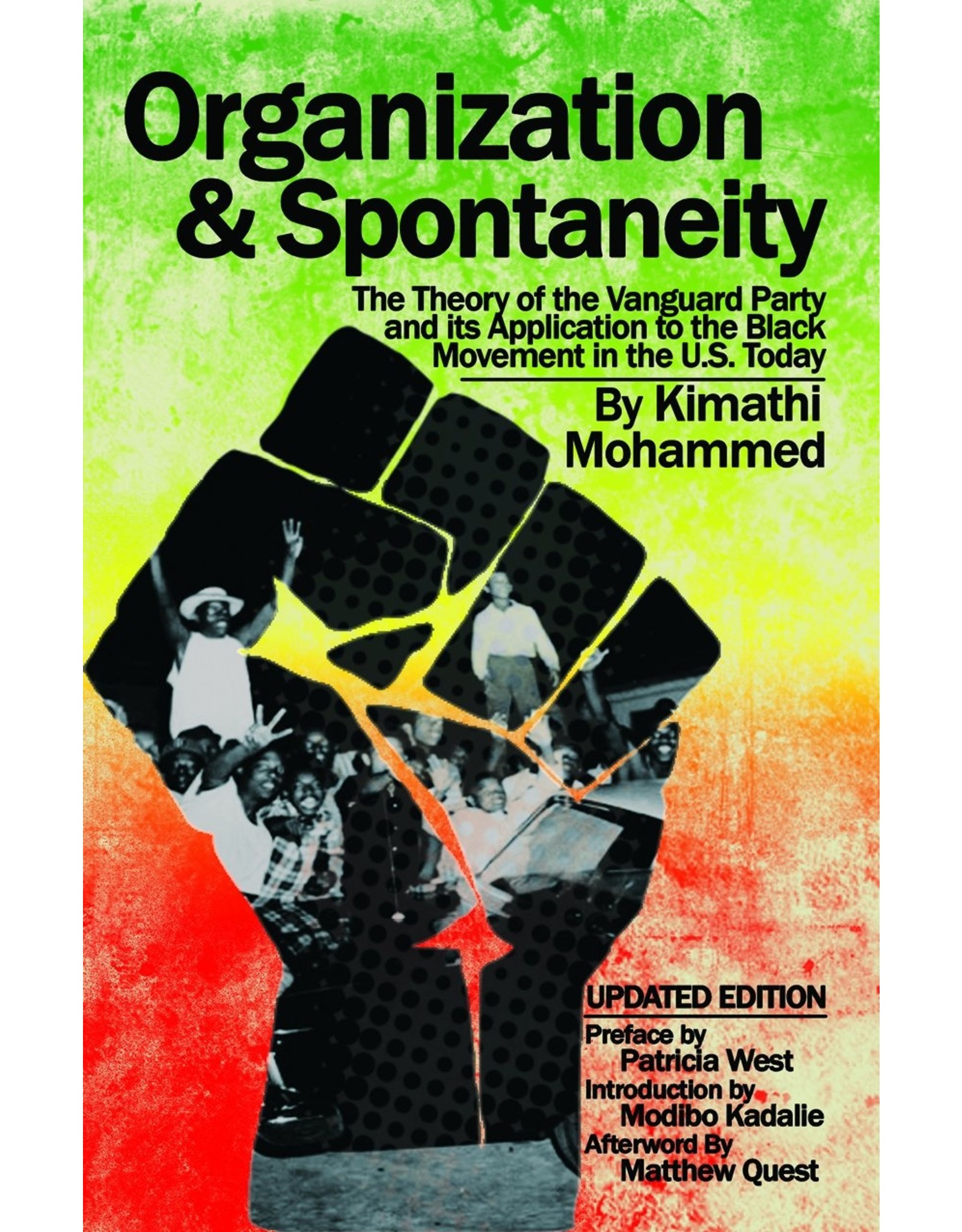 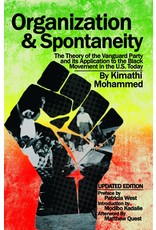 Kimathi Mohammed, a Michigan based activist who was a native of Savannah, Georgia deserves to be recognized as among the most original political theorists of the Black Power movement in the United States. "Organization & Spontaneity," originally published in 1974, was a response to key contradictions of the late 1960s and early 1970s Black freedom movement, manifested in the Black Panther Party and the League of Revolutionary Black Workers. In contrast to many political thinkers of the Civil Rights and Black Power era, Mohammed's work emphasized the self-organization of ordinary African Americans and their liberating, self-directed activism.

Mohammed placed forward his critique of would-be Black vanguards at a time when most prominent Black Power activists--even the socialist advocates among them--were beginning to embrace electoral politics and systems of patronage which would ultimately suppress any independent Black political power.

"Organization & Spontaneity" anticipated new obstacles in the Post-Civil Rights era, and continues to point the way out for our own place and time. This updated volume includes an additional essay by the author documenting CLR James' influence on the League of Revolutionary Black Workers, as well as a new introduction by Modibo Kadalie and an afterword by Matthew Quest.