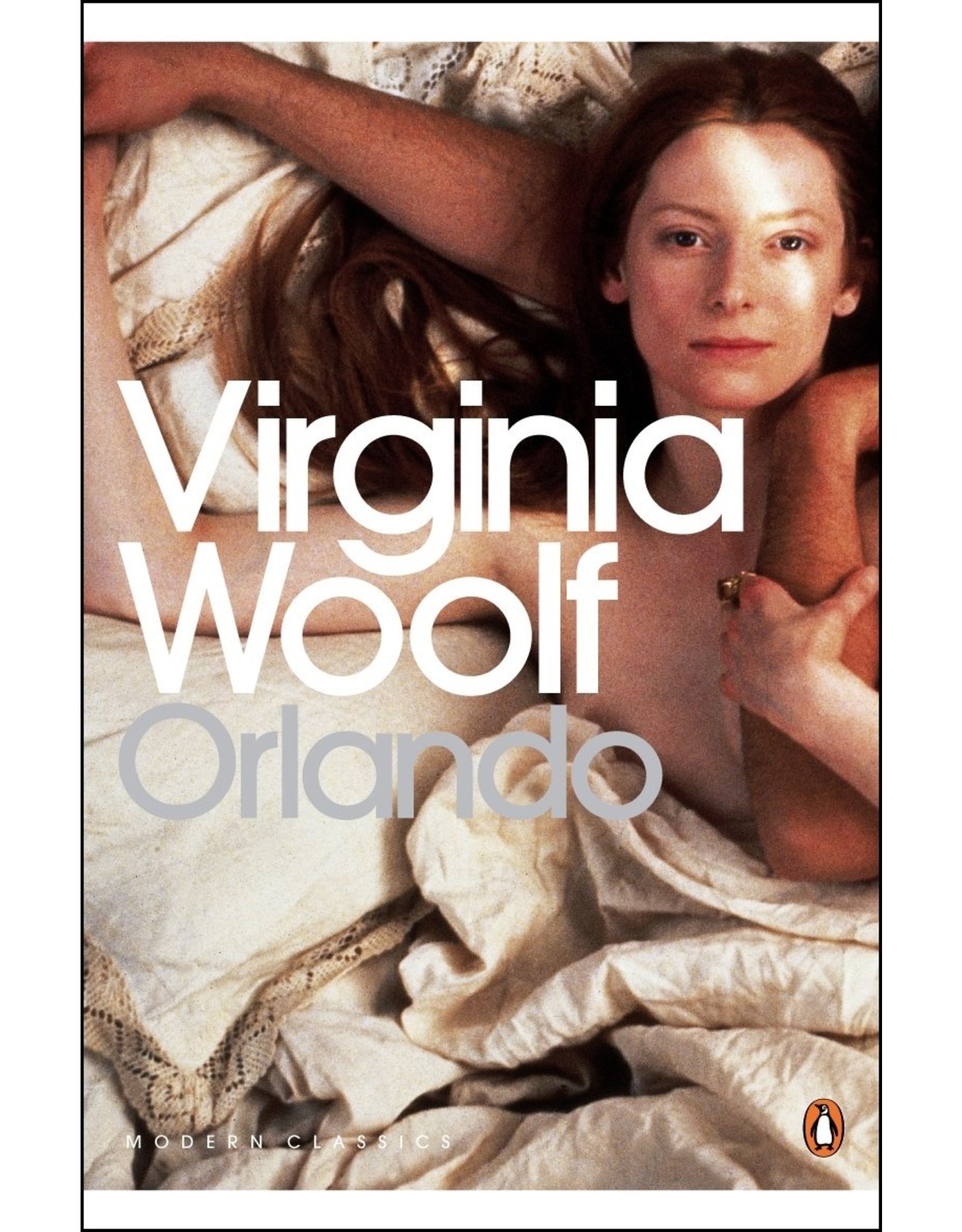 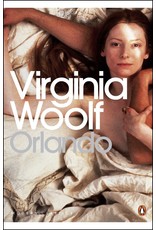 Once described as the 'longest and most charming love-letter in literature', the Virginia Woolf's Orlando is edited by Brenda Lyons with an introduction and notes by Sandra M. Gilbert in Penguin Classics.

Written for Virginia Woolf's intimate friend, the charismatic writer Vita Sackville-West, Orlando is a playful mock 'biography' of a chameleonic historical figure, immortal and ageless, who changes sex and identity on a whim. First masculine, then feminine, Orlando begins life as a young sixteenth-century nobleman, then gallops through three centuries to end up as a woman writer in Virginia Woolf's own time. A wry commentary on gender roles and modes of history, Orlando is also, in Woolf's own words, a light-hearted 'writer's holiday' which delights in ambiguity and capriciousness.