Our Mother Ocean: Enclosure, Commons, and the Global Fishermen's Movement 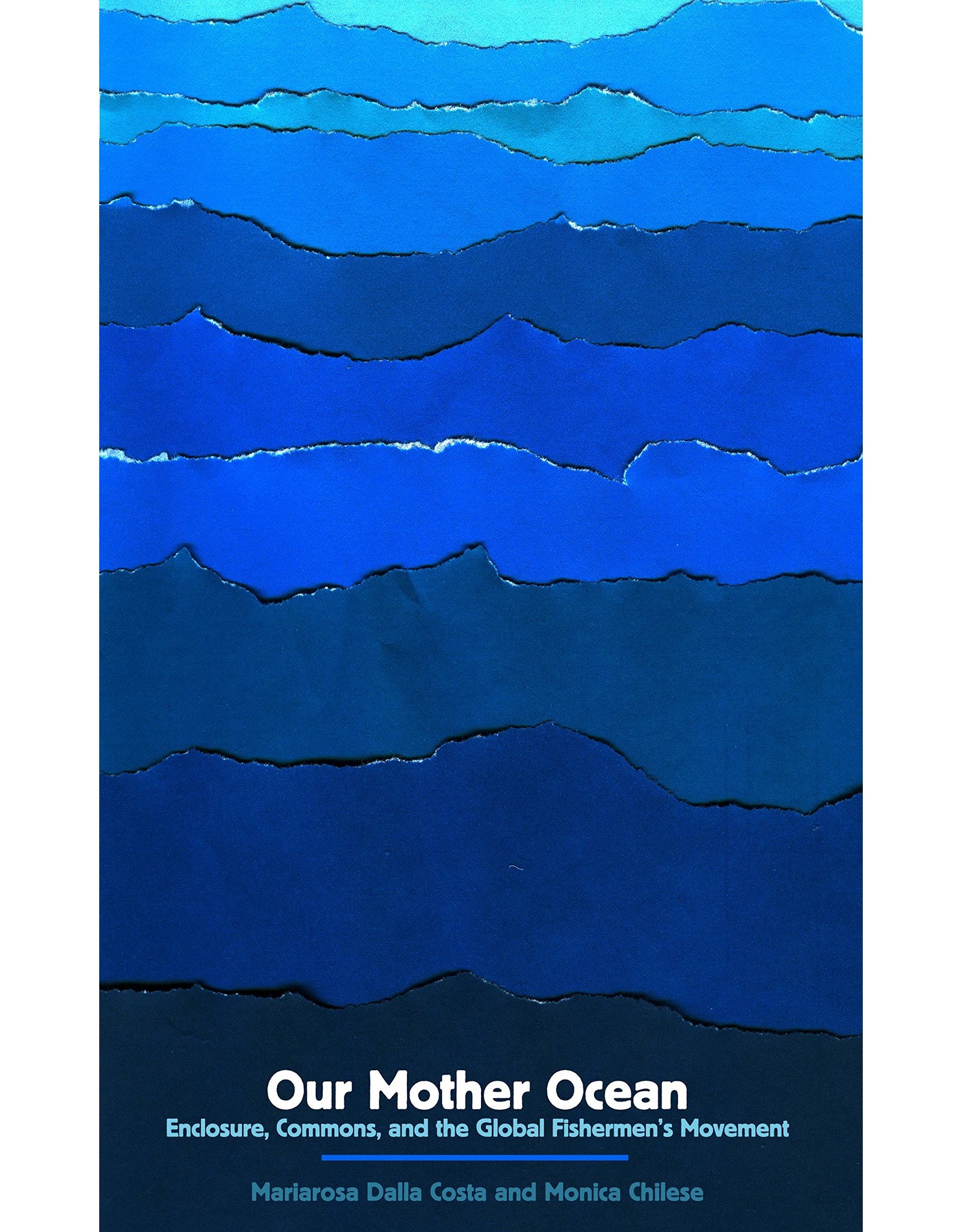 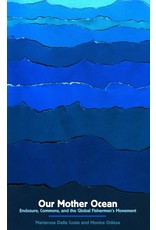 The ocean today is a central protagonist in the ongoing battle for life on earth. It is the site of a violent clash between the right to live and the right to profit, as corporate interests enclose the ocean’s vast common of living riches through tourism and industrial fishing—distorting landscapes, depleting fish stocks, and destroying barriers to protection against climate disaster.

Our Mother Ocean tells the story of the Fisherman’s Movement from its beginnings in Southern India to its central role in the struggle against neoliberal globalization. Since the 1970s, the Fisherman’s Movement has been one of the ocean’s closest and most impassioned protectors, raising key questions concerning the relationship between work and the safeguarding of common resources, the provision of community needs and environmental limits of the devastating industrialization of our oceans. While a remarkable political awareness has spread over the last 40 years around questions of food, agriculture and land, the issues of the sea have remained concealed, despite the protracted struggles between fish workers and those who oversee the sector and the exploitation of the ocean’s resources.

In this crucial intervention, Mariarosa Dalla Costa and Monica Chilese offer the ocean to the land-locked history of food sovereignty movements led primarily workers in the global South against dispossession.

Dalla Costa and Chilese draw attention to the polyvalent functions of the ocean as a source of food, medicine, raw materials, biodiversity and culture—and as a site of human labour and livelihood threatened by vast enclosures through industrial fishing and tourism. This book is an urgent reminder that the ocean is today the site of a heroic struggle for the preservation of life on earth. It points crucially to impassioned sectors of the movement of movements that endure in the global South, and details the stakes of the struggles and its outcomes on land and at sea as central for the future of life on earth.