Out of Ground Zero: Case Studies in Urban Reinvention

Home / Out of Ground Zero: Case Studies in Urban Reinvention 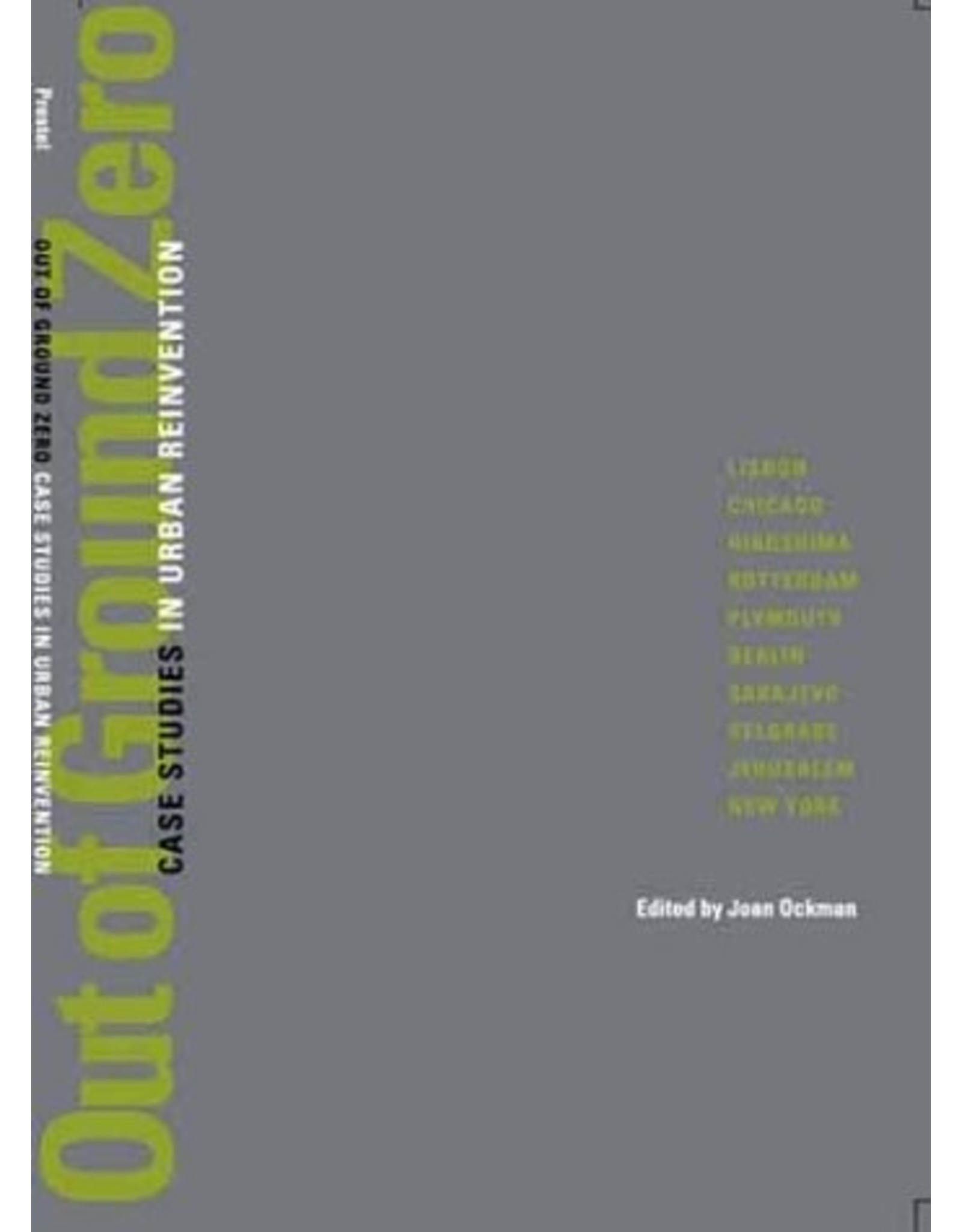 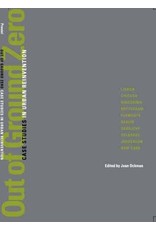 The events that took place in New York City on 11 September 2001 are the background for a series of essays exploring the response of different cities at different times to natural or man-made disaster. How have cities coped with cataclysmic change in the urban fabric both physically and psychologically? How have they memorialized what they have lost, and how have they imagined their future? What have been the effects, in both the short and long term, of these efforts to rebuild the city? From the devastating earthquake that shook Lisbon in 1755 to the Great Chicago fire in 1871; from the bombing of Hiroshima to the destruction of Rotterdam and Plymouth during World War II; from the cities and towns ravaged by the Bosnian War to the symbolism of the Dome of the Rock in Jerusalem - this volume offers varying perspectives on how cities have responded to catastrophic disasters. Following these case studies is a history of destruction and rebuilding in Manhattan, and a reflection on the role of cities in sustaining democratic culture concludes the book. Contributors to this volume include urban theorists, architectural historians, cultural critics, architects, and a film-maker.