Pacifism as Pathology: Reflections on the Role of Armed Struggle in North America

Home / Pacifism as Pathology: Reflections on the Role of Armed Struggle in North America 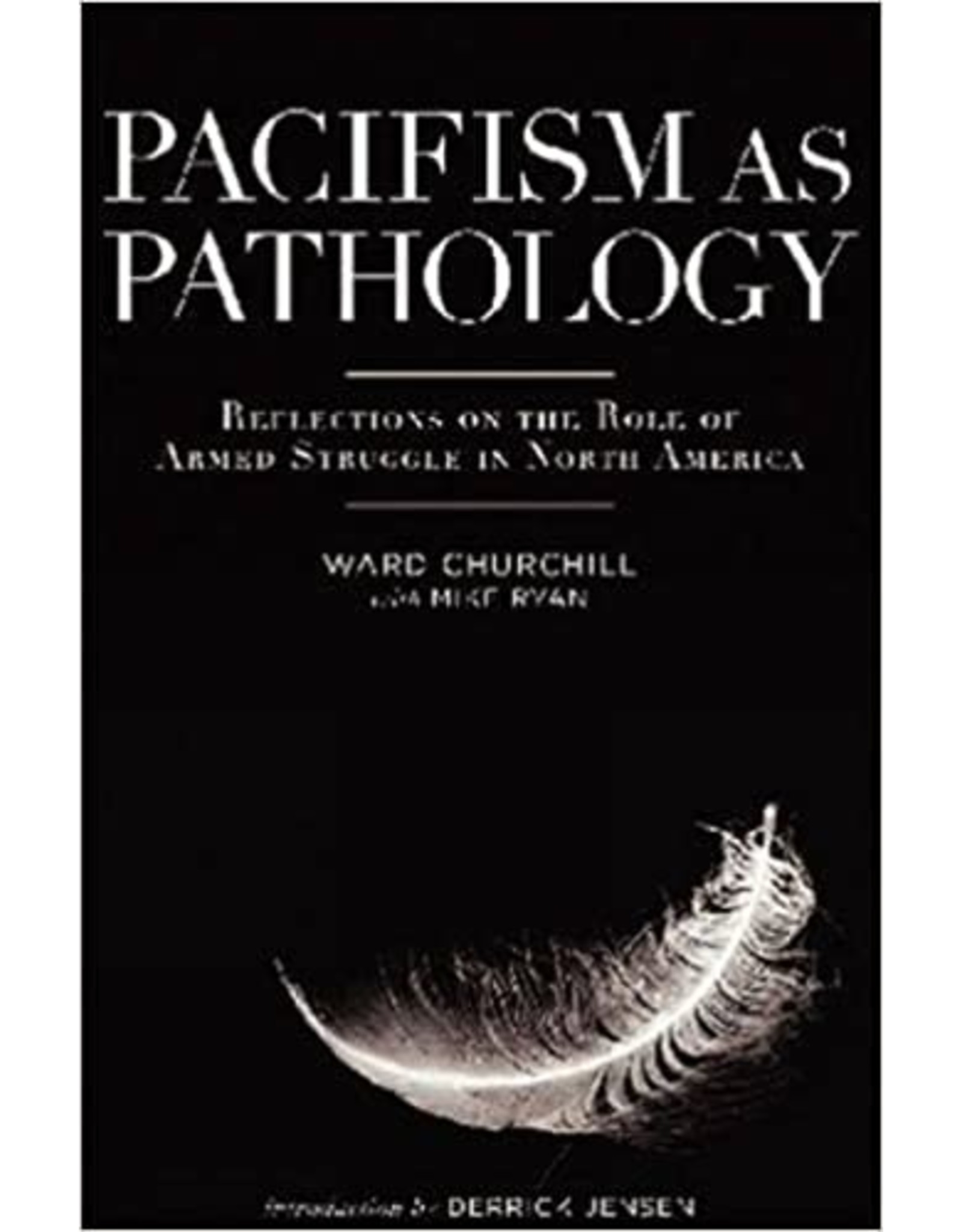 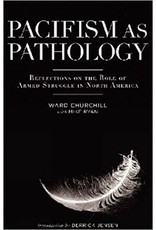 Pacifism, the ideology of nonviolent political resistance, has been the norm among mainstream North American progressive groups for decades. But to what end? Ward Churchill challenges the pacifist movement's heralded victories-Gandhi in India, 1960s antiwar activists, even Martin Luther King's civil rights movement-suggesting that their success was in spite of, rather than because of, their nonviolent tactics. Pacifism as Pathology was written as a response not only to Churchill's frustration with his own activist experience, but also to a debate raging in the activist and academic communities. He argues that pacifism is in many ways counterrevolutionary; that it defends the status quo, and doesn't lead to social change. In these times of upheaval and global protest, this is a vital and extremely relevant book.