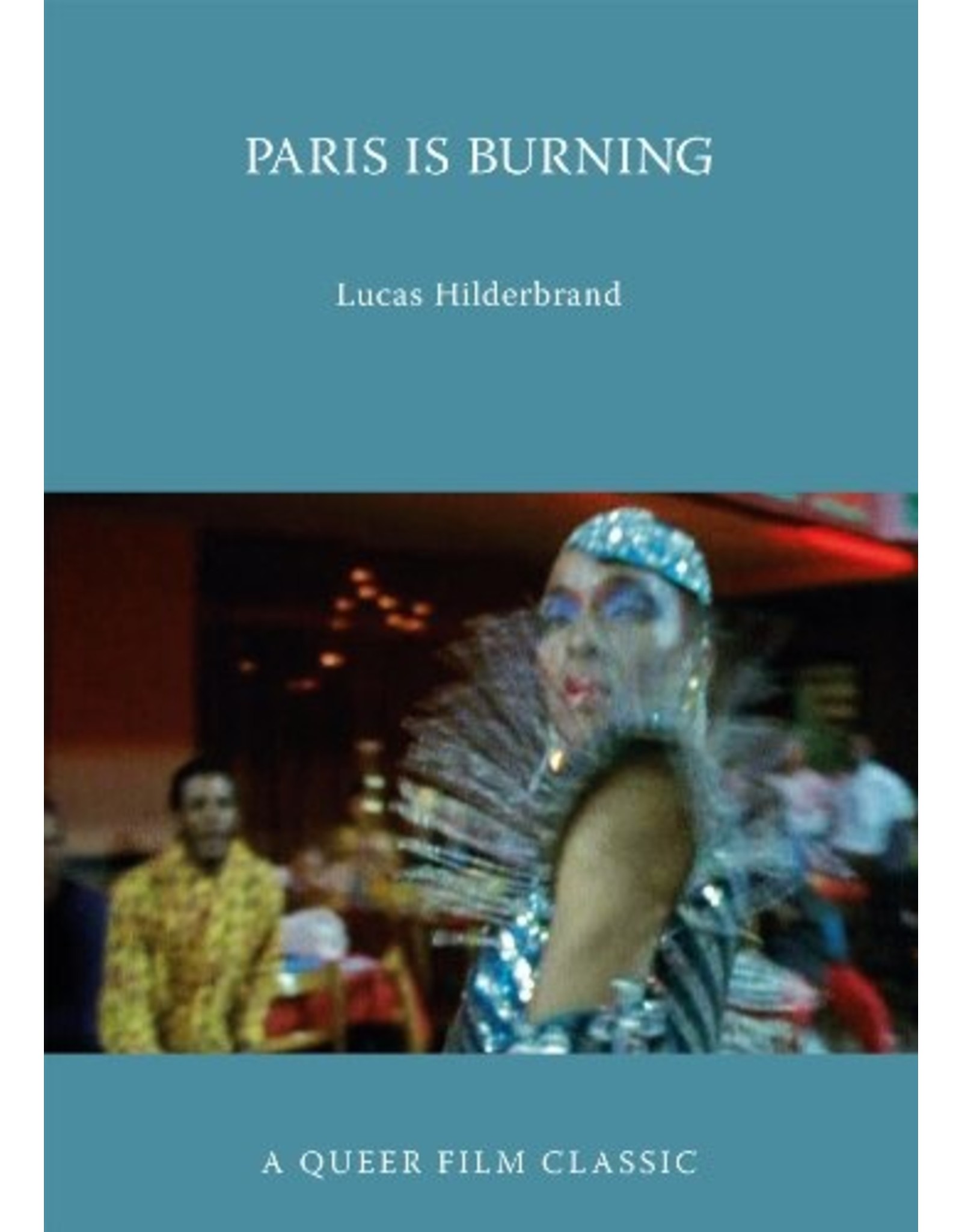 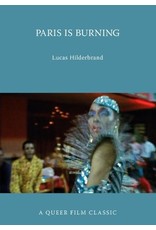 A Queer Film Classic on the stunning 1991 documentary about the drag subculture in 1980s New York.

This latest addition to the Queer Film Classics series is an homage to Paris Is Burning, Jennie Livingston's brilliant and award-winning 1991 documentary that captures the energy, ambition, wit, and struggle of African-American and Latino participants in the 1980s New York drag ball scene. An unlikely hit when it was first released, the film is a lively, touchingly empathetic portrait of urban drag culture, introducing such performers as Willi Ninja, Pepper LaBeija, and Angie Xtravaganza. Paris is Burning generated enthusiastic buzz from audiences and critics, as well as impassioned debate: did the film present a subversive perspective on the crass values of the 1980s, or did it exploit its subjects and pander to privileged movie audiences? Regardless, the film is considered one of the key films of the New Queer Cinema, and resonates with audiences to this day.

Author Lucas Hilderbrand contextualizes the film within the longer history of drag balls, the practices of documentary, the fervor of the culture wars, and issues of gender, sexuality, race, and class.