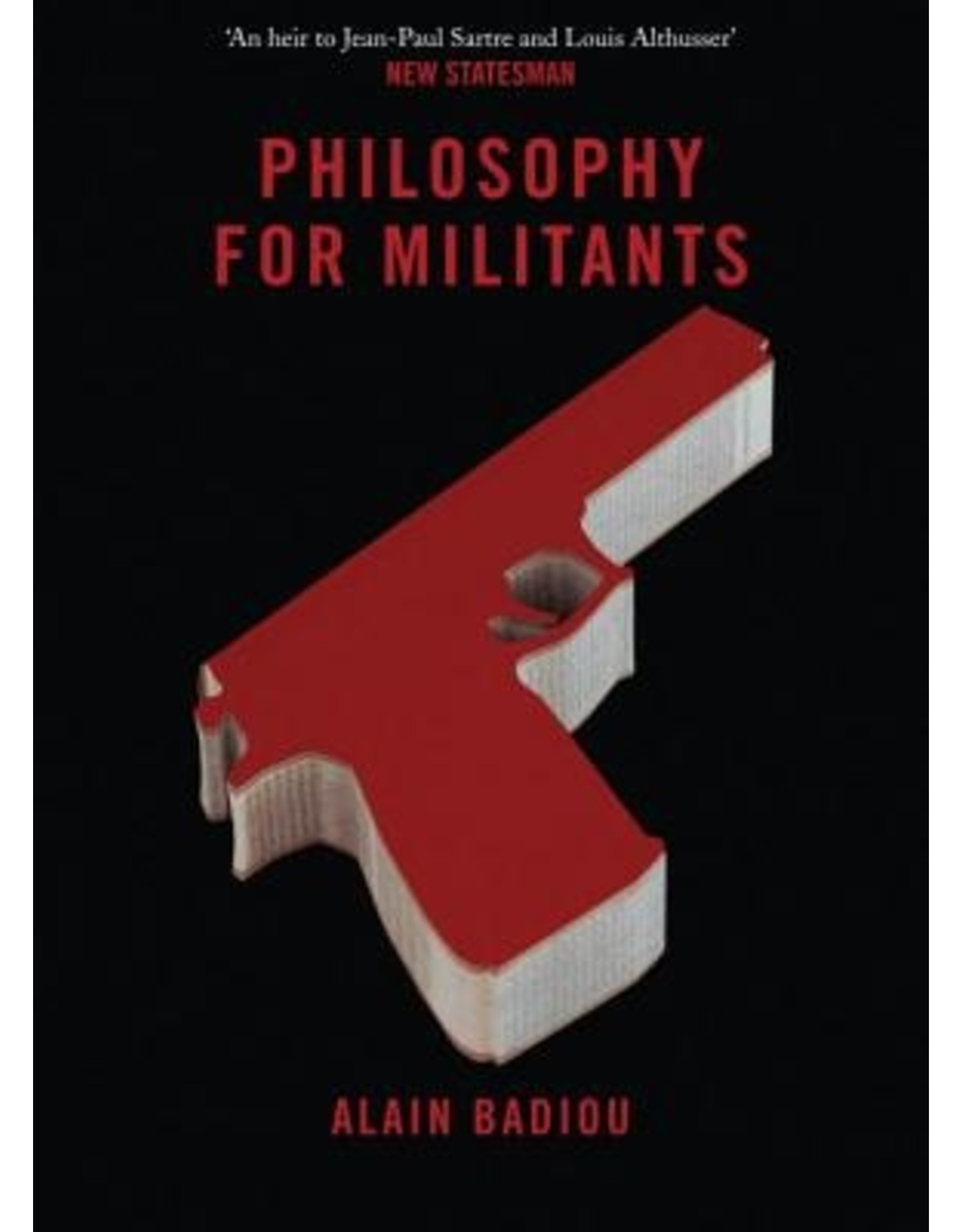 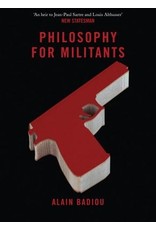 An urgent and provocative account of the modern ‘militant’, a transformative figure at the front line of emancipatory politics. Around the world, recent events have seen the creation of a radical phalanx comprising students, the young, workers and immigrants. It is Badiou’s contention that the politics of such militants should condition the tasks of philosophy, even as philosophy clarifies the truth of our political condition.

To resolve the conflicts between politics, philosophy and democracy, Badiou argues for a resurgent communism – returning to the original call for universal emancipation and organizing for militant struggle.