Pink Brain, Blue Brain: How Small Differences Grow Into Troublesome Gaps -- And What We Can Do About It

Home / Pink Brain, Blue Brain: How Small Differences Grow Into Troublesome Gaps -- And What We Can Do About It 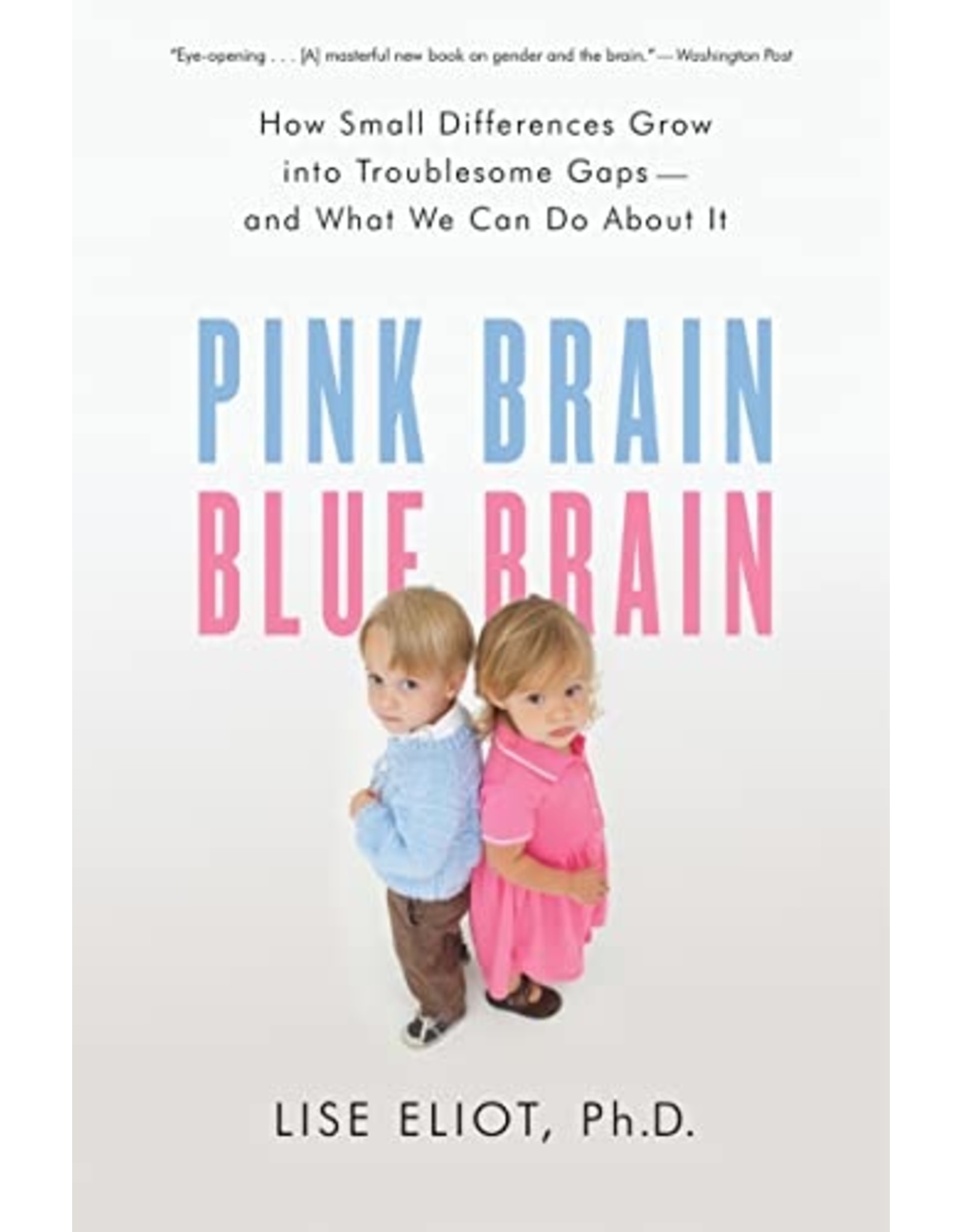 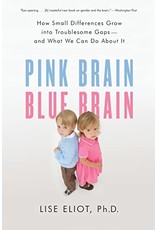 An important scientific exploration of the differences between boys and girls that breaks down damaging gender stereotypes and offers practical guidance for parents and educators.

In the past decade, we've heard a lot about the innate differences between males and females. As a result, we've come to accept that boys can't focus in a classroom and girls are obsessed with relationships. That's just the way they're built.

In Pink Brain, Blue Brain, neuroscientist Lise Eliot turns that thinking on its head. Based on years of exhaustive research and her own work in the new field of plasticity, Eliot argues that infant brains are so malleable that a few small differences at birth become amplified over time, as parents and teachers—and the culture at large—unwittingly reinforce gender stereotypes.

Perhaps surprisingly, children themselves exacerbate the differences, by playing to their modest strengths. They constantly exercise those “ball-throwing” or “doll-cuddling” circuits, rarely straying from their comfort zones. But this, says Eliot, is just what they need to do. And parents can help, if they know how and when to intervene. Presenting the latest science at every developmental stage, from birth to puberty, she zeroes in on the precise differences between boys and girls, erasing harmful stereotypes. Boys are not, in fact, “better at math” but at certain kinds of spatial reasoning. Girls are not naturally more empathetic, they’re just encouraged to express their feelings.

By appreciating how sex differences emerge—rather than assuming them to be fixed biological facts—we can help all children reach their fullest potential, close the troubling gaps between boys and girls, and ultimately end the gender wars that currently divide us.