Pissed Off: On Women and Anger

Home / Pissed Off: On Women and Anger 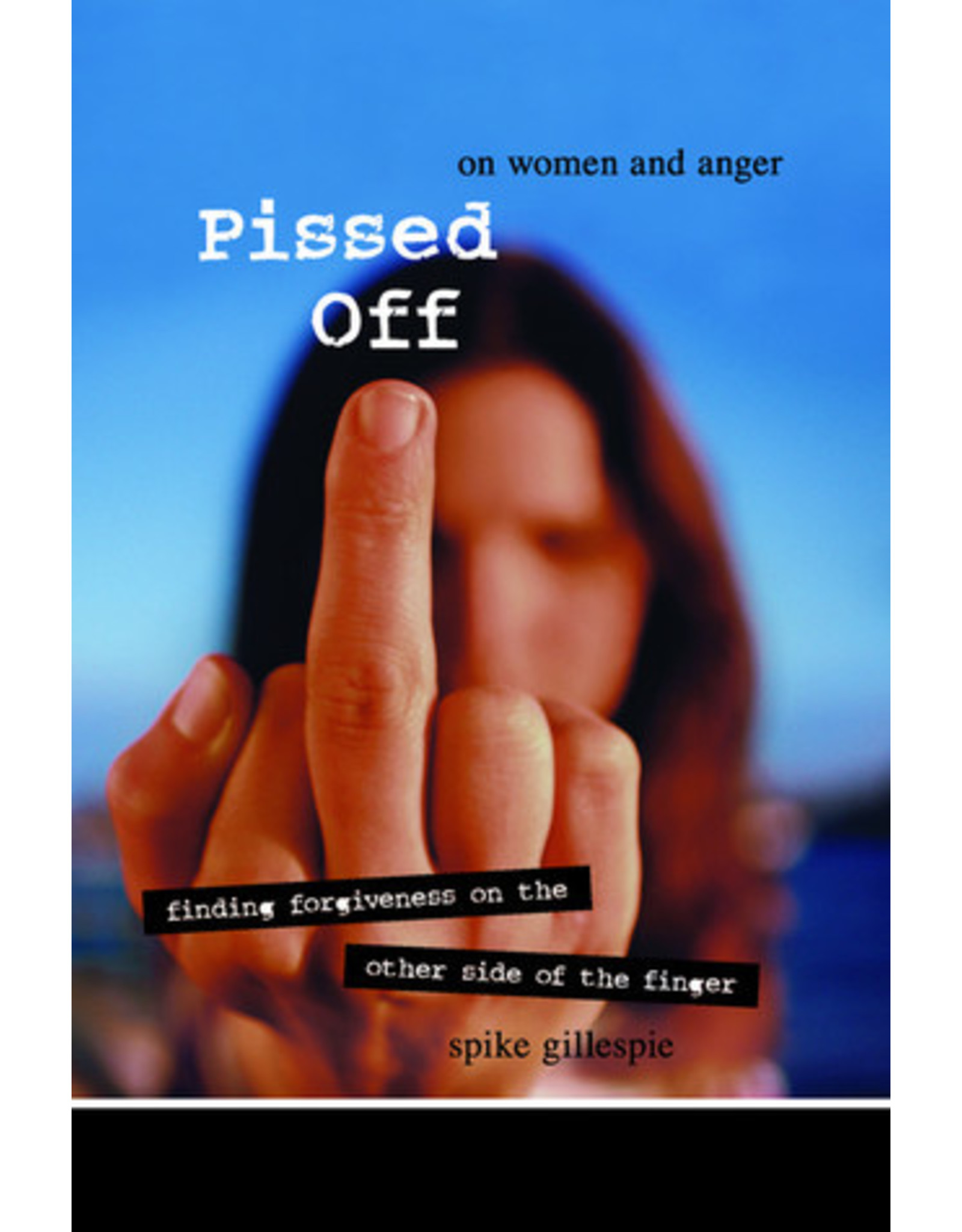 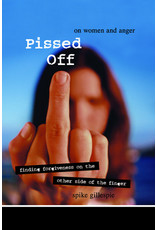 Often accused of being overly emotional and mad, Spike Gillespie offers up a lifetime's worth of anger that all women can relate to. Two parts anger and one part forgiveness, Pissed Off is a book about Gillespie's lifetime of anger and the inevitable fallouts that ensued, which she uses, along with other women's stories, to describe the positive and negative influences of anger in women's lives. Gillespie's portraits depict anger that stems from interpersonal relationships toward coworkers, offspring, parents, and strangers. Her stories and observations are simultaneously funny and wrenching, providing the backdrop for universal experiences that range from irritation to fury.

Gillespie is opposed to the notion that women must quell their anger rather than examine it. Her message is that anger is a destructive force for those who allow it to consume them, but that anger can also be a useful catalyst. Her observations of forgiveness are about releasing that anger when its usefulness has faded, finding balance, and unlearning habitual anger. She has learned that one cannot simultaneously prevent and prepare for war, and that finding balance and happiness is about forgiving others their transgressions and making space to move on.
Add your review
0 stars based on 0 reviews