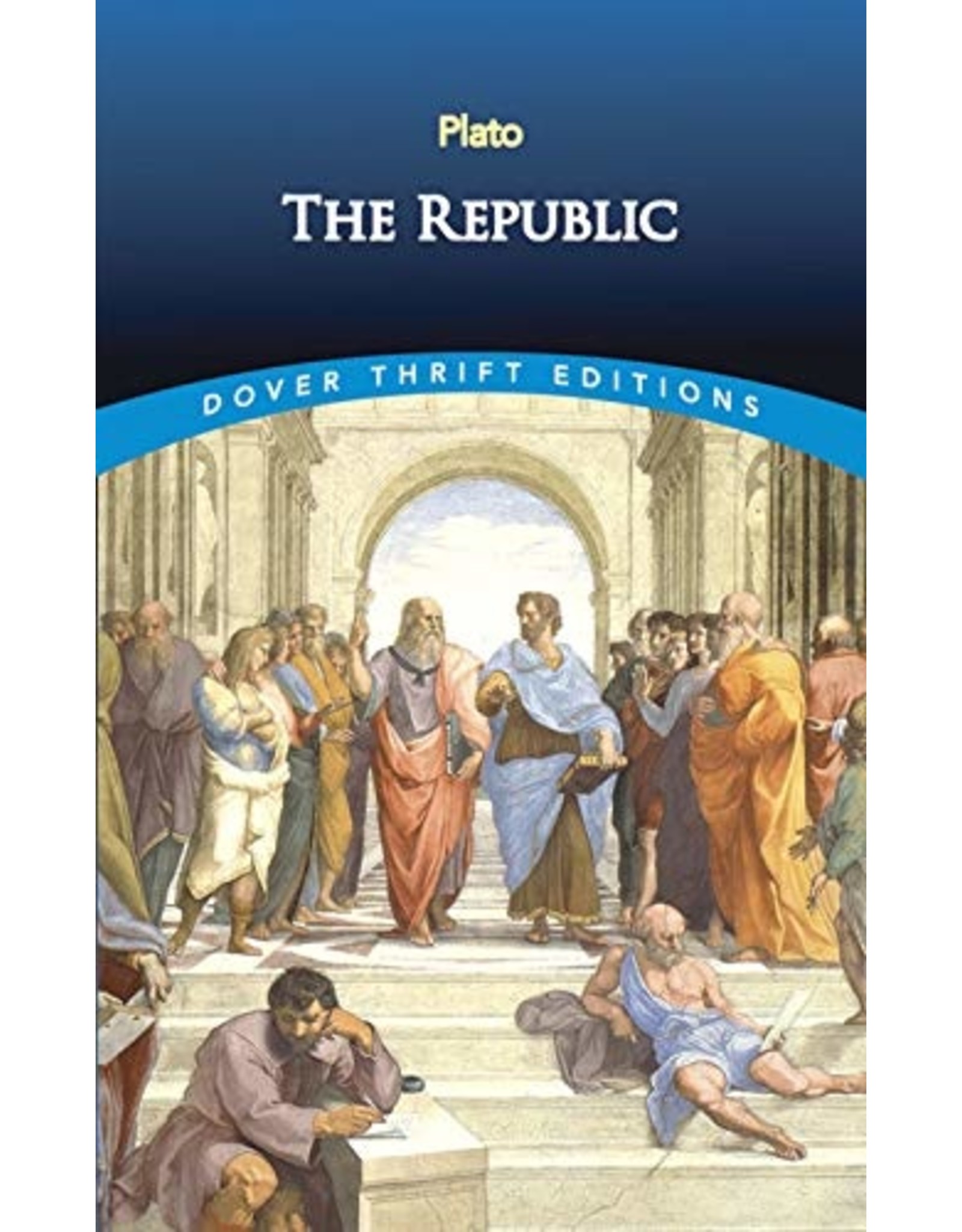 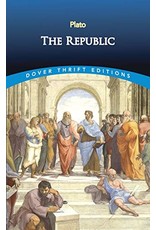 Written in the form of a dialog in which Socrates questions his students and fellow citizens, The Republic concerns itself chiefly with the question, "What is justice?" as well as Plato's theory of ideas and his conception of the philosopher's role in society. To explore the latter, he invents the allegory of the cave to illustrate his notion that ordinary men are like prisoners in a cave, observing only the shadows of things, while philosophers are those who venture outside the cave and see things as they really are, and whose task it is to return to the cave and tell the truth about what they have seen. This dynamic metaphor expresses at once the eternal conflict between the world of the senses (the cave) and the world of ideas (the world outside the cave), and the philosopher's role as mediator between the two.

High school and college students, as well as lovers of classical literature and philosophy, will welcome this handsome and inexpensive edition of an immortal work. It appears here in the fine translation by the English classicist Benjamin Jowett.