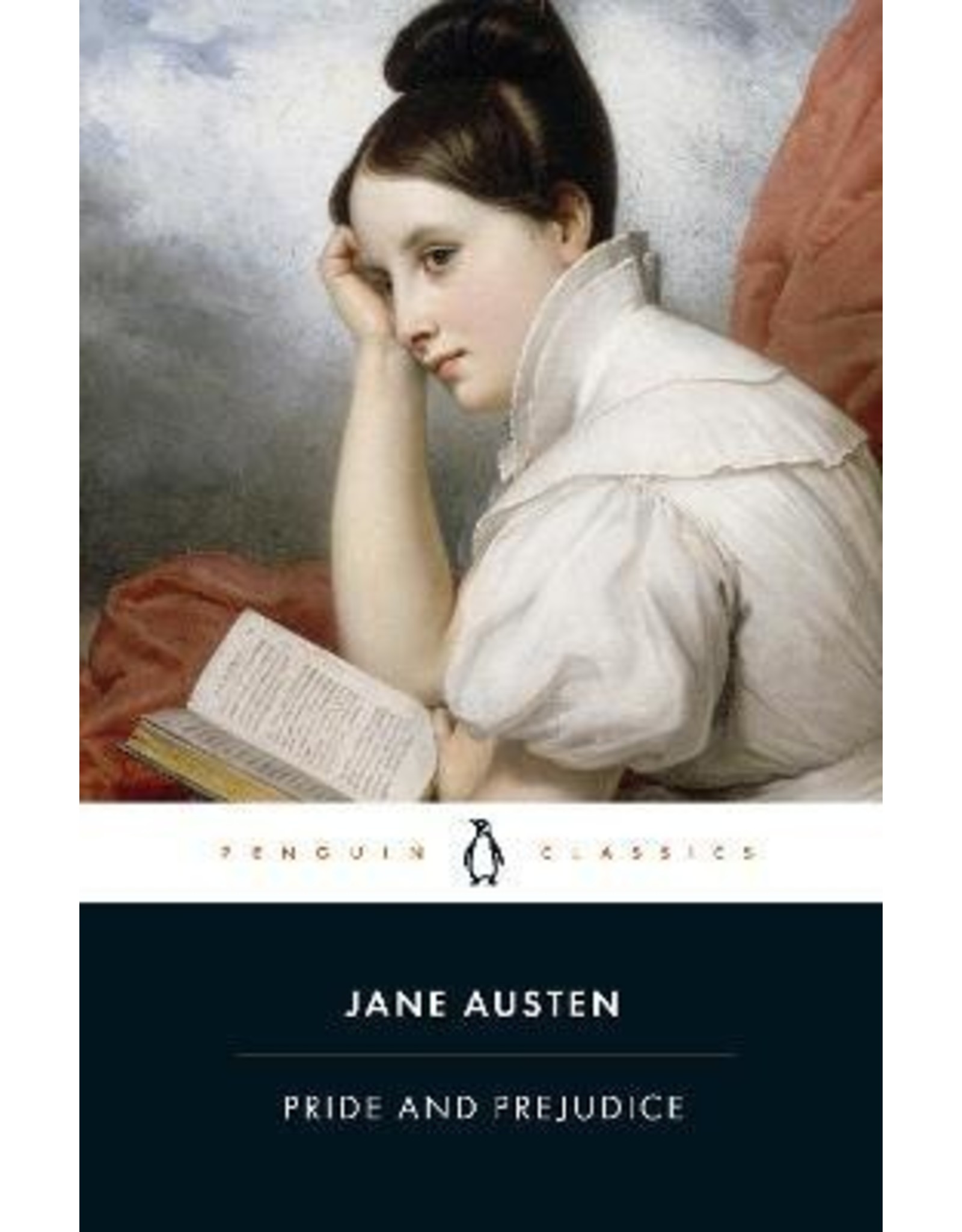 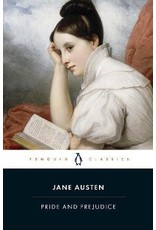 Few have failed to be charmed by the witty and independent spirit of Elizabeth Bennet in Austen’s beloved classic Pride and Prejudice. When Elizabeth Bennet first meets eligible bachelor Fitzwilliam Darcy, she thinks him arrogant and conceited; he is indifferent to her good looks and lively mind. When she later discovers that Darcy has involved himself in the troubled relationship between his friend Bingley and her beloved sister Jane, she is determined to dislike him more than ever. In the sparkling comedy of manners that follows, Jane Austen shows us the folly of judging by first impressions and superbly evokes the friendships, gossip and snobberies of provincial middle-class life. This Penguin Classics edition, based on Austen's first edition, contains the original Penguin Classics introduction by Tony Tanner and an updated introduction and notes by Viven Jones.