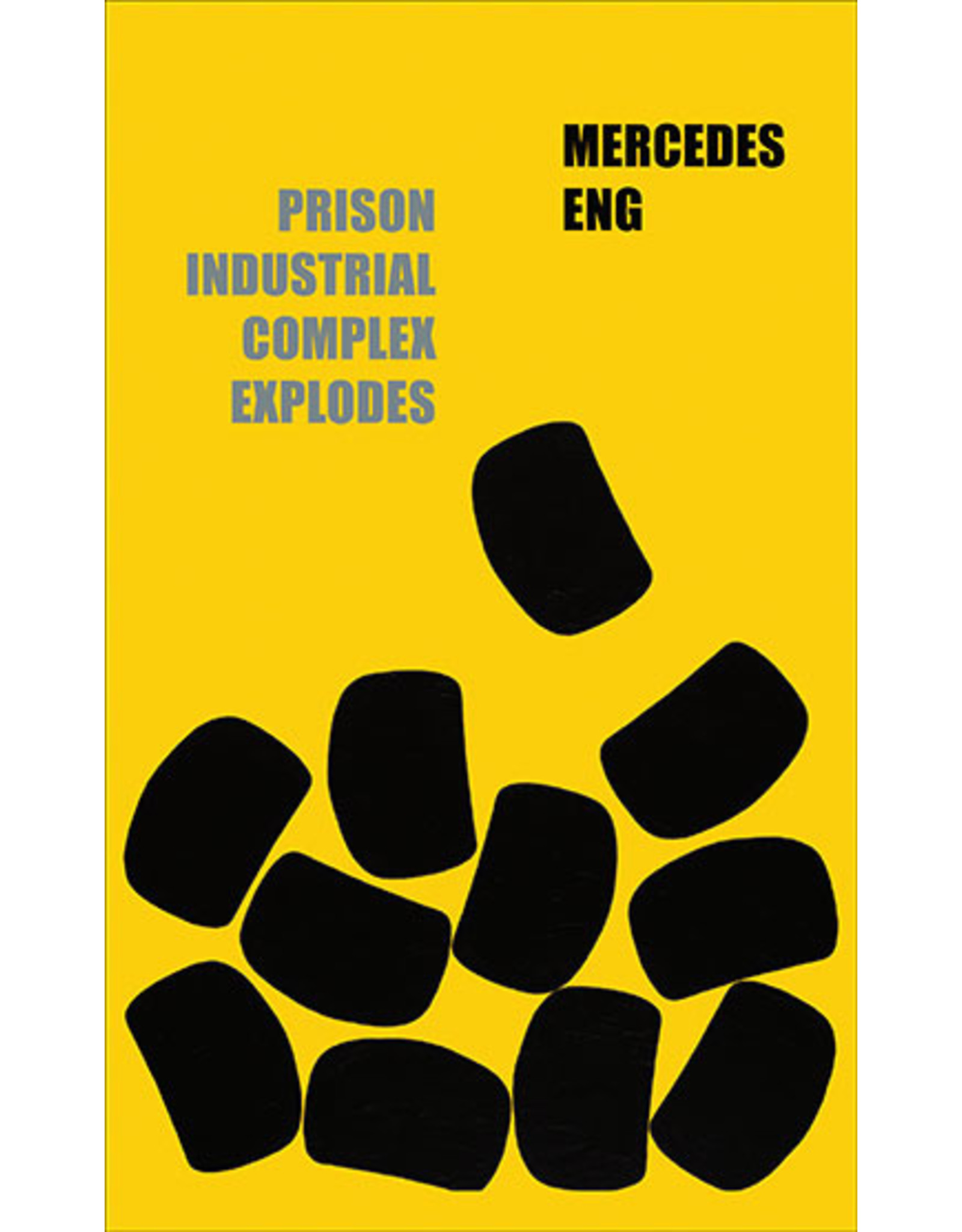 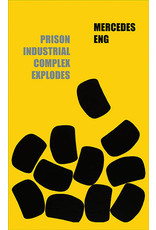 Combining text from government questionnaires and reports, lyric poetry, and photography, Prison Industrial Complex Explodes examines the possibility of a privatized prison system in Canada leading up to then Prime Minister Harper’s Conservative government passing the Anti-Terrorism Act, also known as Bill C-51. This legislation criminalizes Indigenous peoples’ attempts to protect their traditional and unceded territories from ecological destruction by classifying their actions as acts of terrorism, at the same time that it criminalizes refugees, who as victims of colonization and globalization, attempt to flee genocide and poverty yet are targeted as suspected terrorists. Simultaneously, the incarceration of Indigenous people, refugees, and people of colour is rapidly increasing and corporations eagerly court the government for private-public partnerships to fund the building of new prisons and detention centres.

Eng’s father was an addict who supported his habit by breaking the law. As a result, she spent her formative years acquiring intimate knowledge of the Canadian prison system through visitation rights. The impetus for Prison Industrial Complex Explodes was the discovery of a cache of her father’s prison correspondence: letters from the federal government stating their intention to deport him because of his criminal record; letters from prison justice advocate Michael Jackson advising her father on deportation; letters from the RCMP regarding the theft of her father’s property, a gold necklace, while in transport to prison; letters from family members and friends; letters from Eng and her brother. The cold formality of the government letters in accidental juxtaposition with the emotion of the personal letters struck a creative spark that led to the writing of poems in this collection.