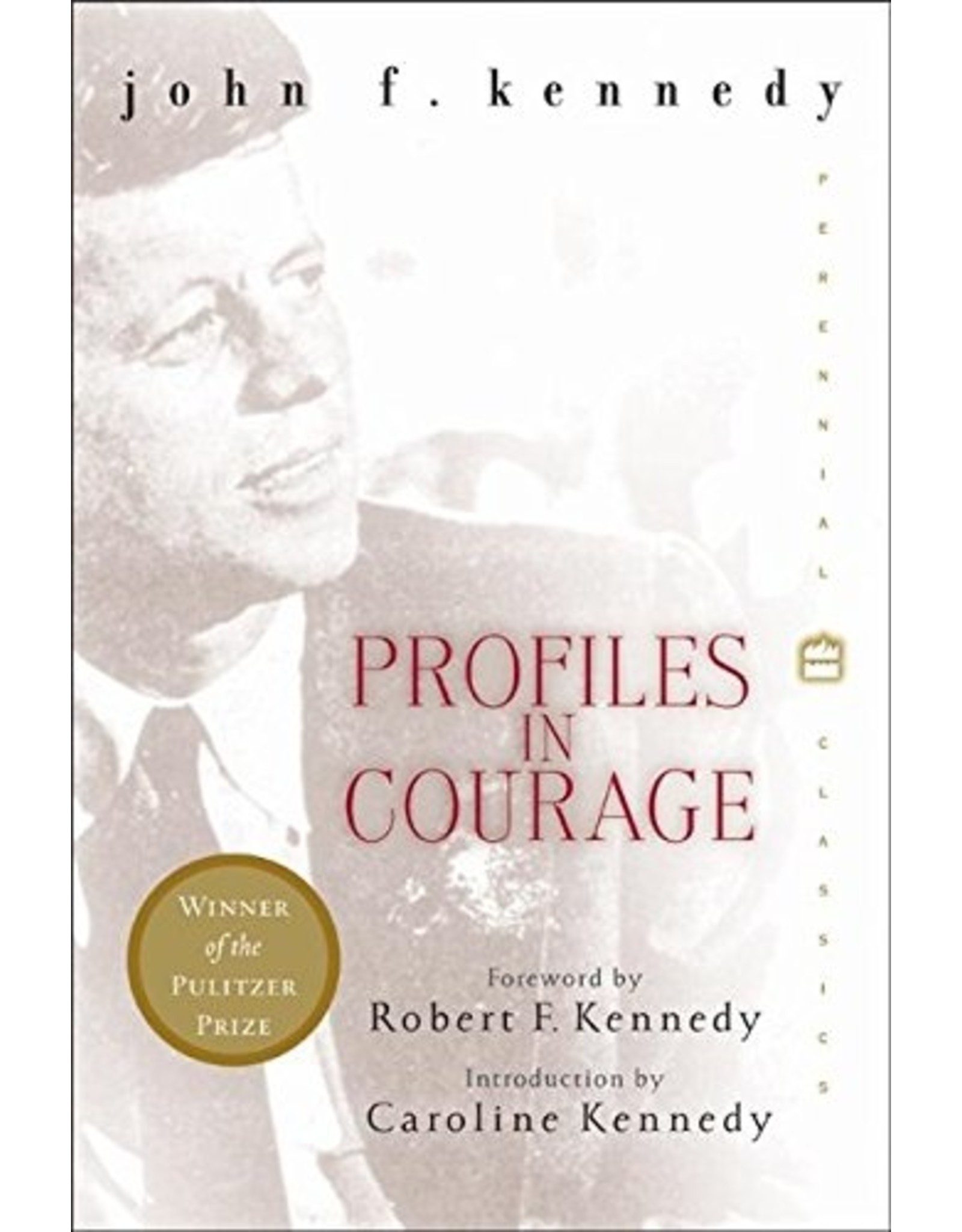 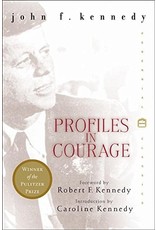 Written in 1955 by the then junior senator from the state of Massachusetts, John F. Kennedy's Profiles in Courage serves as a clarion call to every American.

In this book Kennedy chose eight of his historical colleagues to profile for their acts of astounding integrity in the face of overwhelming opposition. These heroes, coming from different junctures in our nation’s history, include John Quincy Adams, Daniel Webster, Thomas Hart Benton, and Robert A. Taft.

Now, a half-century later, the book remains a moving, powerful, and relevant testament to the indomitable national spirit and an unparalleled celebration of that most noble of human virtues. It resounds with timeless lessons on the most cherished of virtues and is a powerful reminder of the strength of the human spirit. Profiles in Courage is as Robert Kennedy states in the foreword: “not just stories of the past but a book of hope and confidence for the future. What happens to the country, to the world, depends on what we do with what others have left us."