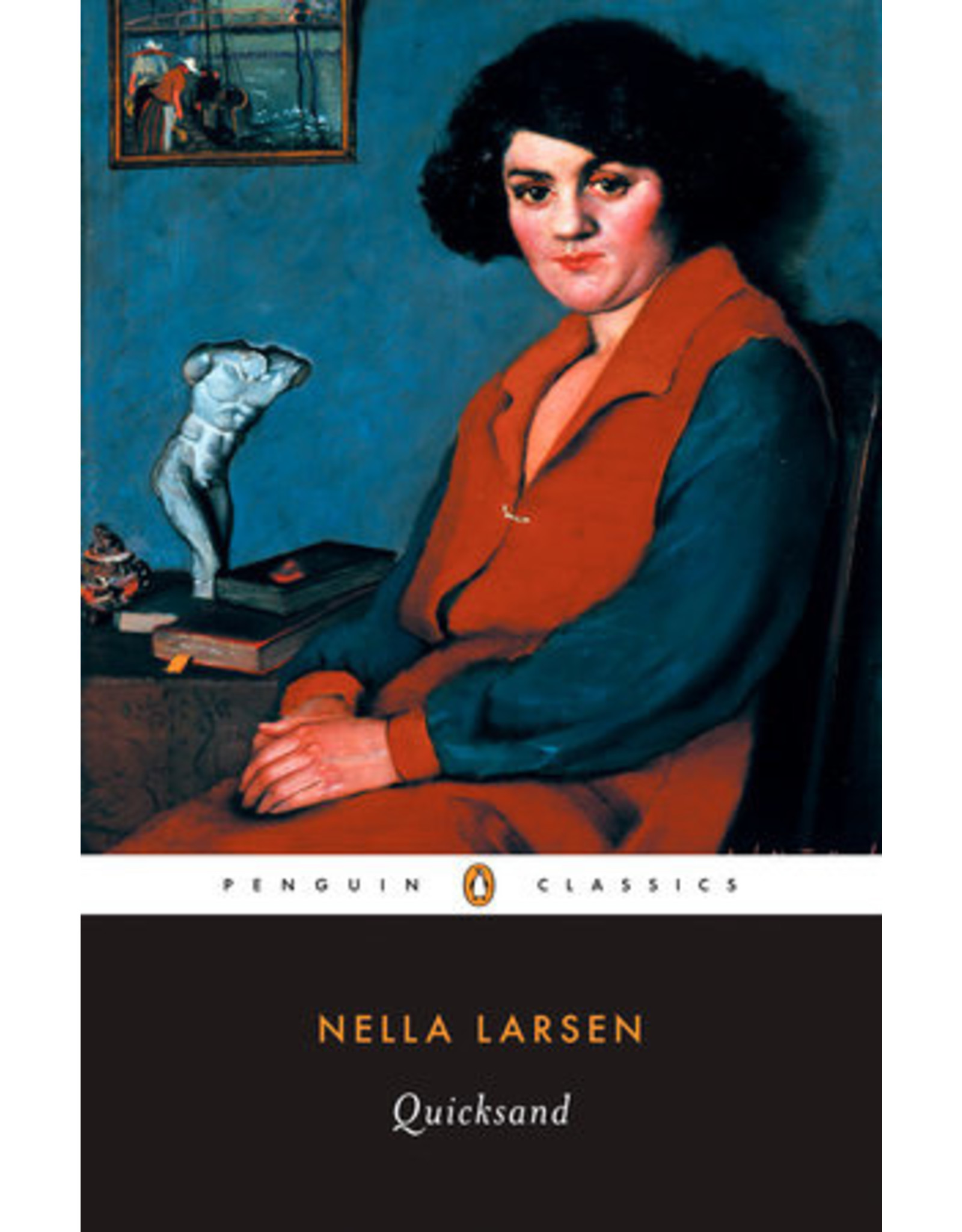 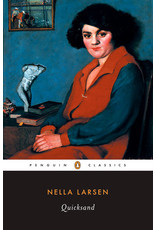 Born to a white mother and an absent black father, and despised for her dark skin, Helga Crane has long had to fend for herself. As a young woman, Helga teaches at an all-black school in the South, but even here she feels different. Moving to Harlem and eventually to Denmark, she attempts to carve out a comfortable life and place for herself, but ends up back where she started, choosing emotional freedom that quickly translates into a narrow existence.

Quicksand, Nella Larsen's powerful first novel, has intriguing autobiographical parallels and at the same time invokes the international dimension of African American culture of the 1920s. It also evocatively portrays the racial and gender restrictions that can mark a life.