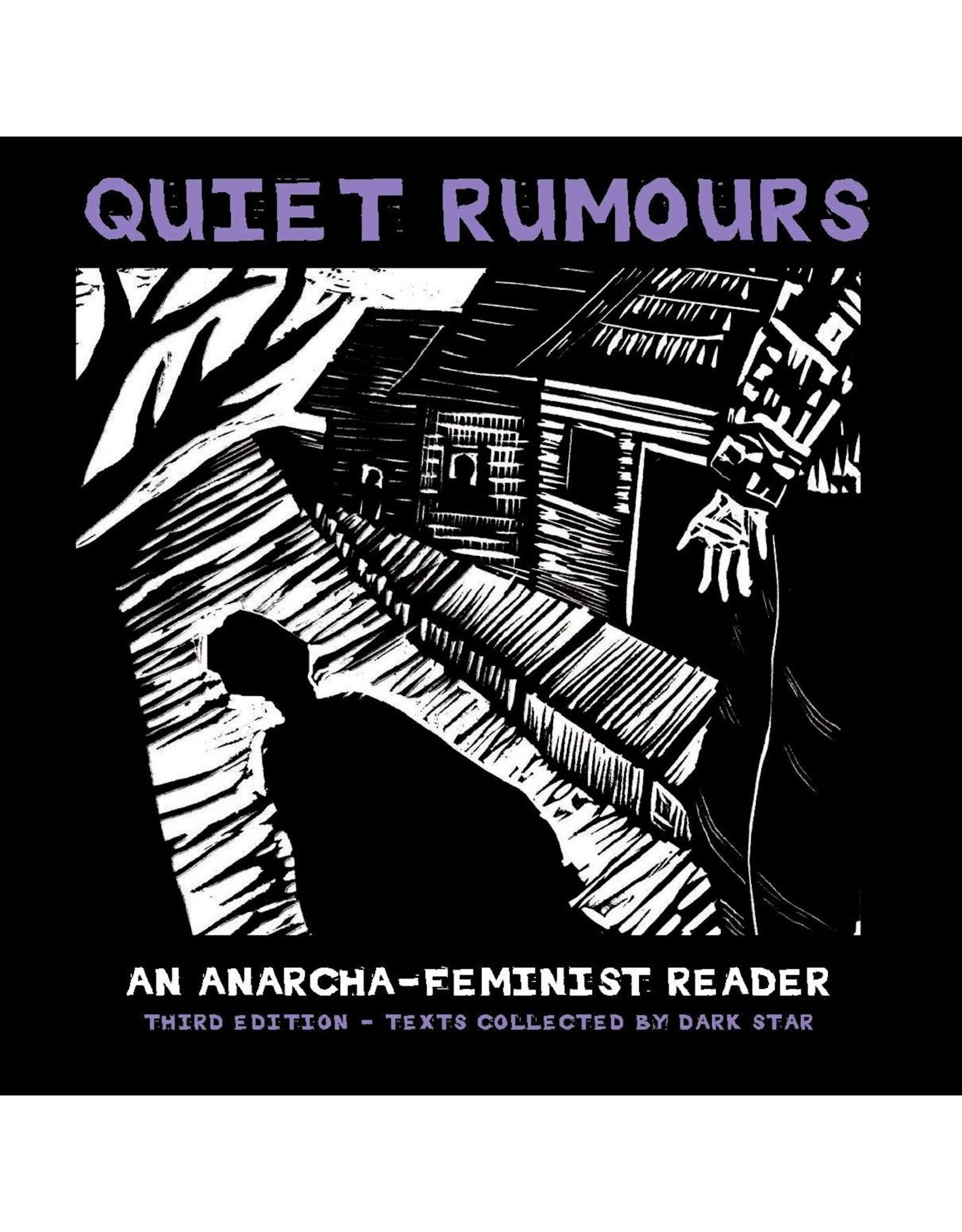 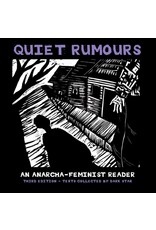 This is a fascinating window into the development of the women's movement in the words of those who moved it. Compiled and introduced by the UK-based anarchist-intellectual collective Dark Star, Quiet Rumours features articles and essays from four generations of anarchist-inspired feminists, including Emma Goldman, Voltairine de Cleyre, Jo Freeman, Peggy Kornegger, Cathy Levine, Roxanne Dunbar-Ortiz, Mujeres Creando, Rote Zora, and beyond. All the pieces from the first two editions are included here, as well as new material bringing third and so-called fourth-wave feminism into conversation with twenty-first century politics. An ideal overview for budding feminists and an exciting reconsideration for seasoned radicals.