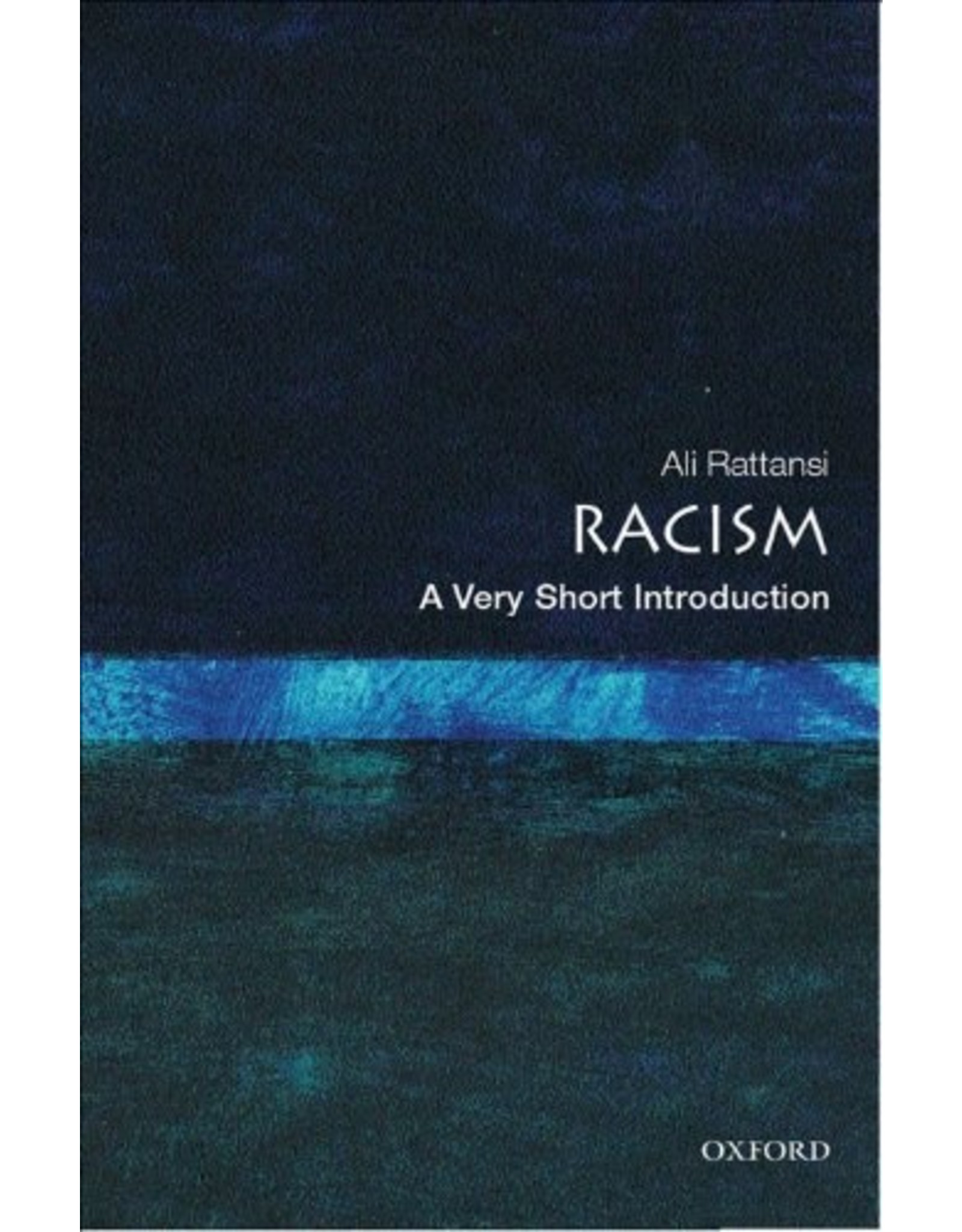 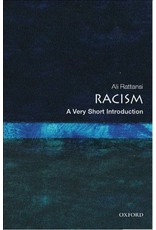 From subtle discrimination in everyday life and scandals in politics, to incidents like lynchings in the American South, cultural imperialism, and 'ethnic cleansing', racism exists in many different forms, in almost every facet of society.

But what actually is race? How has racism come to be so firmly established? Why do so few people actually admit to being racist? How are race, ethnicity, and xenophobia related?

Racism: A Very Short Introduction incorporates the latest research to demystify the subject of racism and explore its history, science, and culture. It sheds light not only on how racism has evolved since its earliest beginnings, but will also explore the numerous embodiments of racism, highlighting the paradox of its survival, despite the scientific discrediting of the notion of 'race' with the latest advances in genetics.