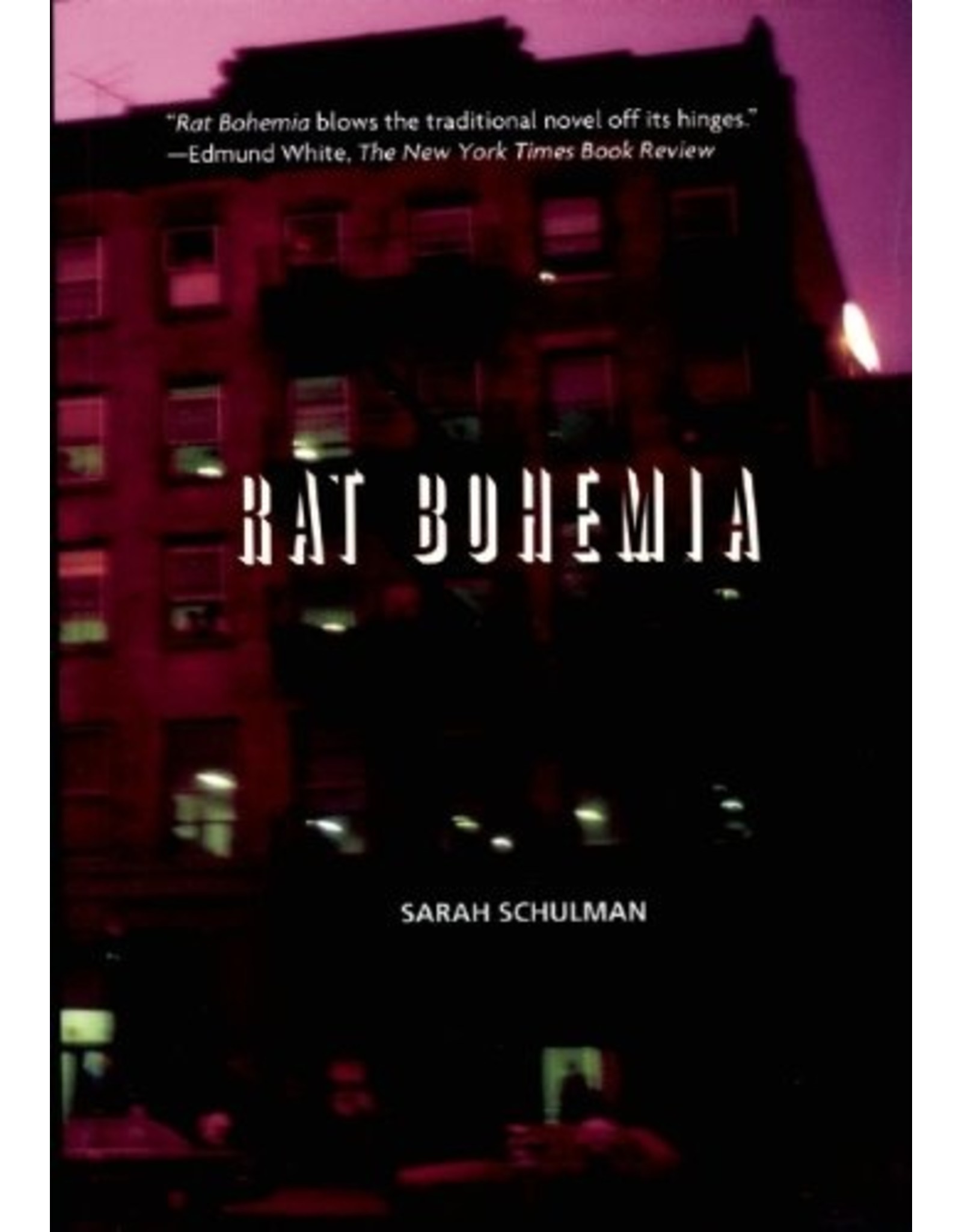 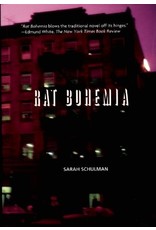 First published in 1995, this award-winning novel, written from the epicentre of the AIDS crisis, is a bold, achingly honest story set in the "rat bohemia" of New York City, whose huddled masses include gay men and lesbians who bond with one another in the wake of loss. Navigating the currents of the city is Rita Mae, a rat exterminator who holds the optimism of all true bohemians--those who stand outside of the prevailing social apparatus. She and her friends seek new ways to be truthful and honest about their lives as others around them avert their glances. Inspired by A Journal of  the Plague Year by Daniel Defoe, Rat Bohemia is an expansive novel about coping with loss and healing the wounds of the past by reinventing oneself in the city.