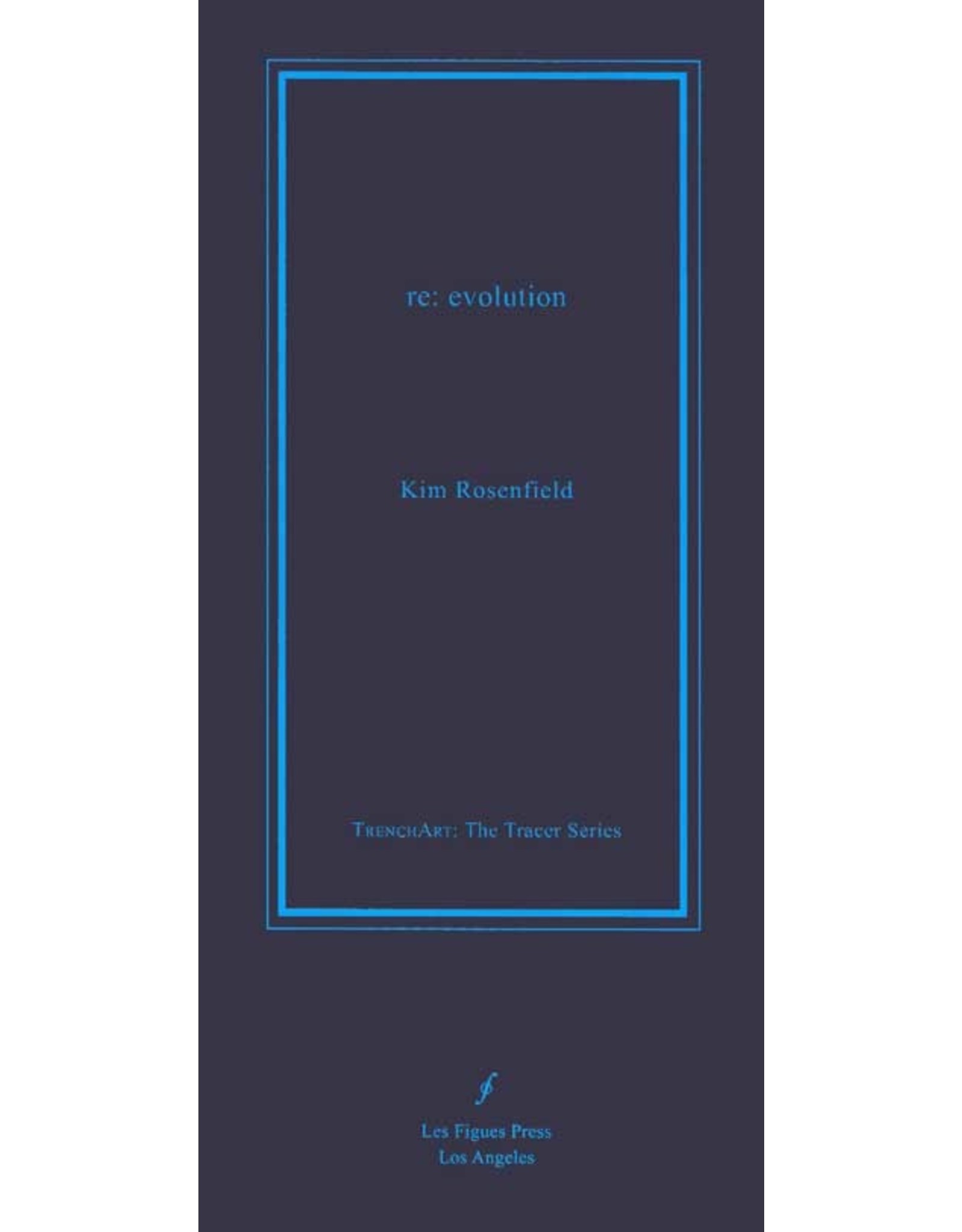 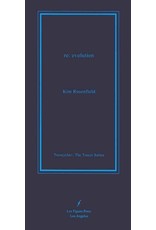 Poetry. Delving into the fissures of language as an opportunity to create something new, Rosenfield appropriates texts from various fields of knowledge (evolutionary theory, psychoanalysis, advice on the science of living, and feminist theory) to rewire ideas of authority, subjectivity and expert opinion. The resulting RE: EVOLUTION is part text-book, part poem, part song-of-science, part feminist guide-to-living. Presented alongside research and analysis from a literary critic (Sianne Ngai), a poet/academic (Diana Hamilton) and an evolutionary biologist (Jennifer Calkins), and coupled with images by poet/artist Yedda Morrison, RE: EVOLUTION prompts the question: what moves around what?