Real Games: What’s Legitimate and What’s Not in Contemporary Videogames 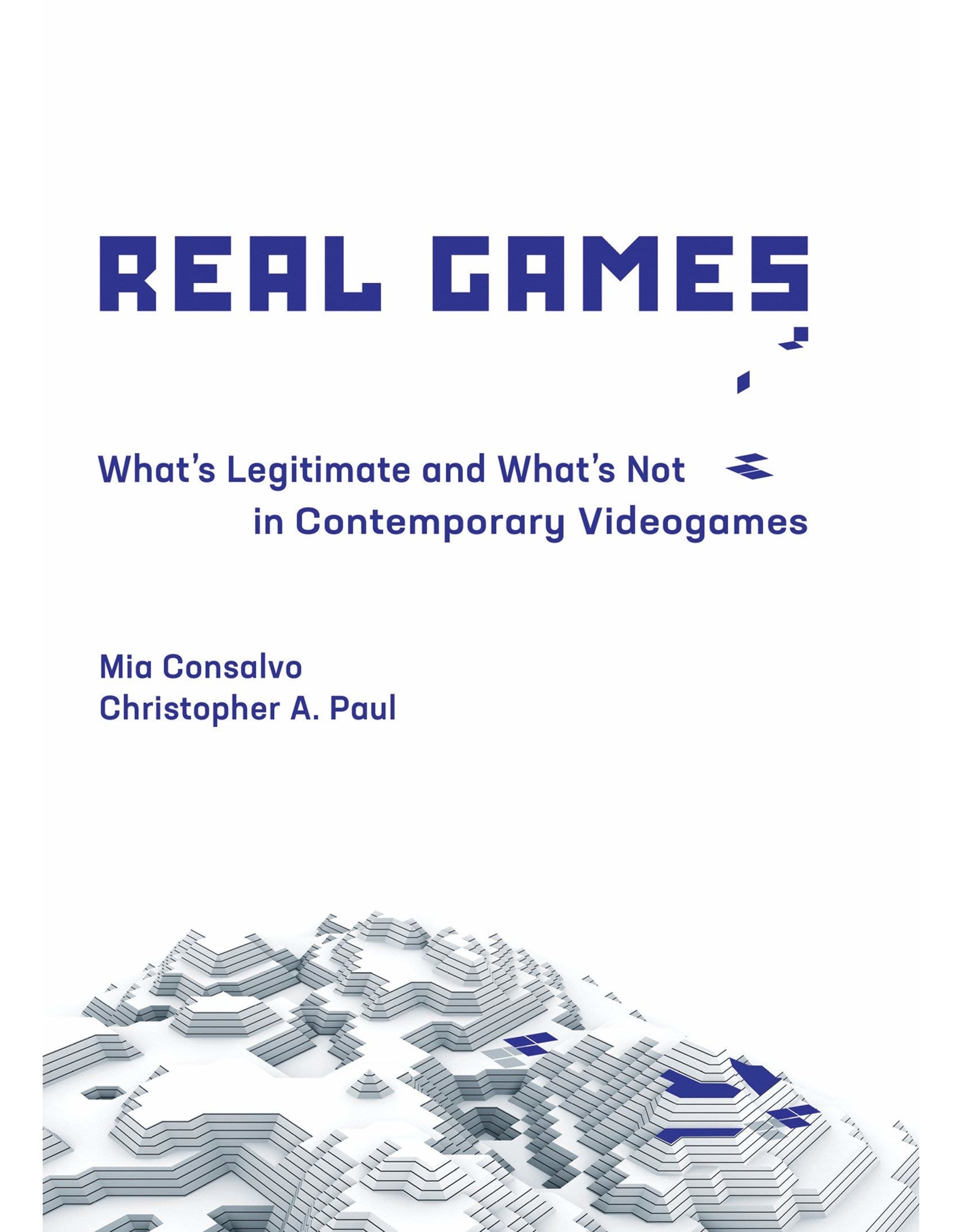 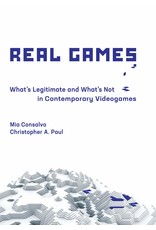 Consalvo and Paul look at three main areas often viewed as determining a game's legitimacy: the game's pedigree (its developer), the content of the game itself, and the game's payment structure. They find, among other things, that even developers with a track record are viewed with suspicion if their games are on suspect platforms. They investigate game elements that are potentially troublesome for a game's gameness, including genres, visual aesthetics, platform, and perceived difficulty. And they explore payment models, particularly free-to-play―held by some to be a marker of illegitimacy. Finally, they examine the debate around such so-called walking simulators as Dear Esther and Gone Home. And finally, they consider what purpose is served by labeling certain games “real."