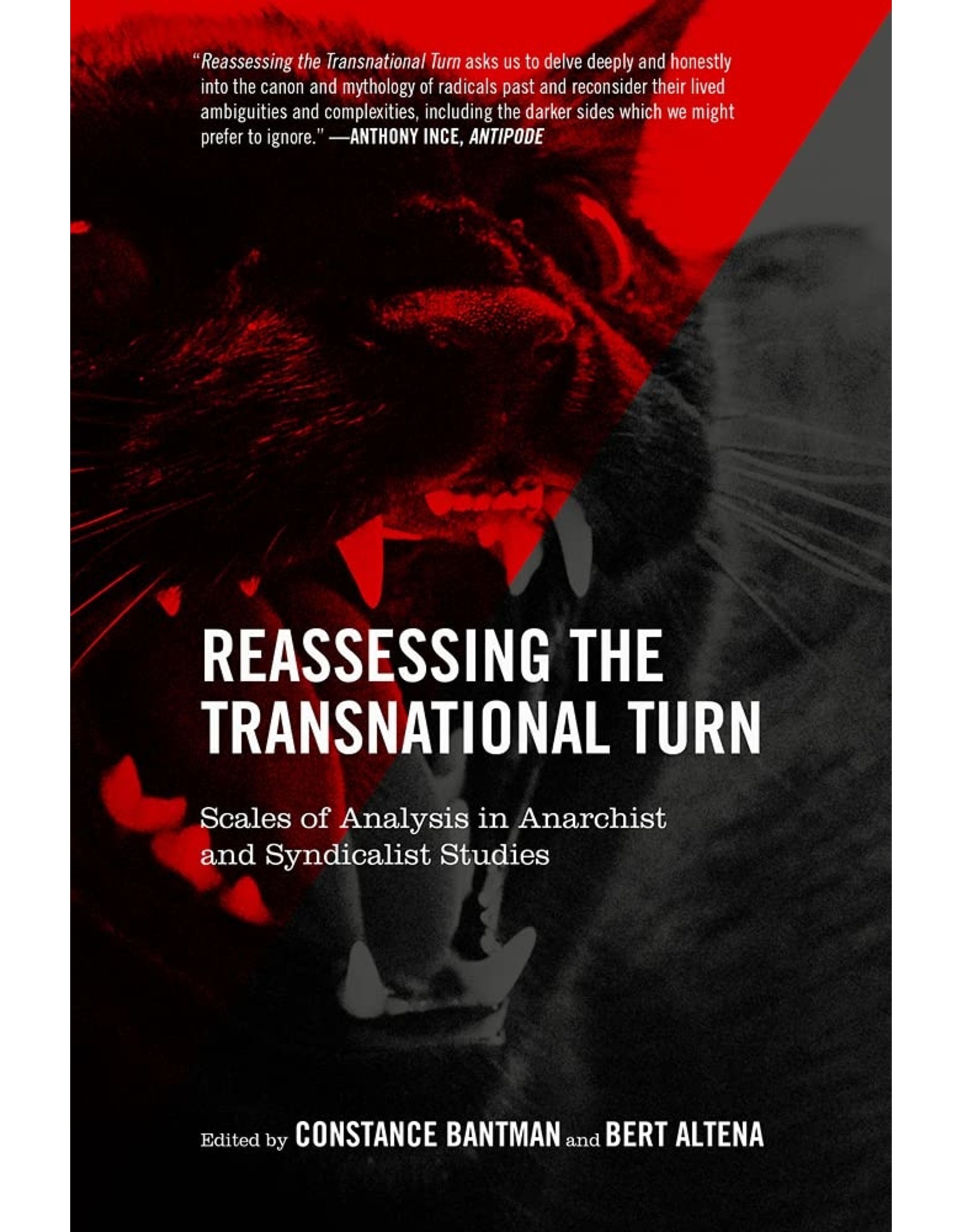 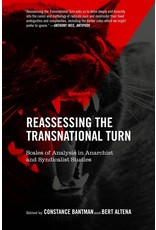 This edited volume reassesses the ongoing transnational turn in anarchist and syndicalist studies, a field where the interest in cross-border connections has generated much innovative literature in the last decade. It presents and extends up-to-date research into several dynamic historiographic fields, and especially the history of the anarchist and syndicalist movements and the notions of transnational militancy and informal political networks.

Whilst restating the relevance of transnational approaches, especially in connection with the concepts of personal networks and mediators, the book underlines the importance of other scales of analysis in capturing the complexities of anarchist militancy, due to both their centrality as a theme of reflection for militants, and their role as a level of organization. Especially crucial is the national level, which is often overlooked due to the internationalism which was so central to anarchistideology.

In the context of resurgent populist nationalism across the global North, especially Europe, as well as parts of the Global South,Reassessing the Transnational Turn is a timely and welcome exploration focusing on the high point of the historical anarchist movement, approximately between the 1870s and 1939. In it, some of the more problematic, politically ambiguous, and underexplored relationships between anarchist movements and (trans)nationalism are interrogated by a range of historians and political scholars.