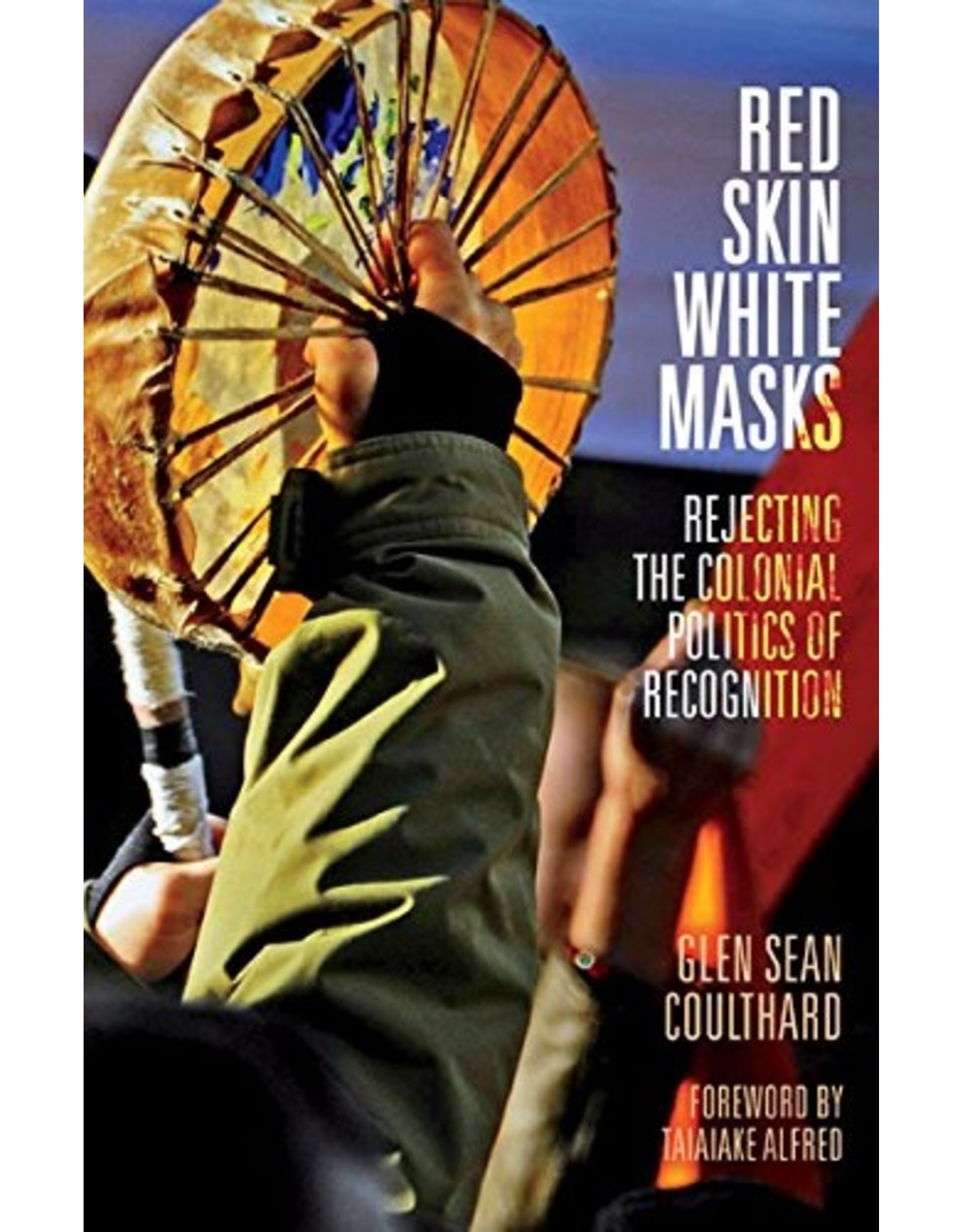 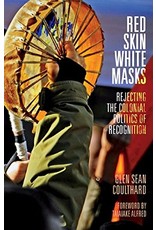 Over the past forty years, recognition has become the dominant mode of negotiation and decolonization between the nation-state and Indigenous nations in North America. The term "recognition" shapes debates over Indigenous cultural distinctiveness, Indigenous rights to land and self-government, and Indigenous peoples' right to benefit from the development of their lands and resources.

In a work of critically engaged political theory, Glen Sean Coulthard challenges recognition as a method of organizing difference and identity in liberal politics, questioning the assumption that contemporary difference and past histories of destructive colonialism between the state and Indigenous peoples can be reconciled through a process of acknowledgment. Beyond this, Coulthard examines an alternative politics-one that seeks to revalue, reconstruct, and redeploy Indigenous cultural practices based on self-recognition rather than on seeking appreciation from the very agents of colonialism.

Coulthard demonstrates how a "place-based" modification of Karl Marx's theory of "primitive accumulation" throws light on Indigenous-state relations in settler-colonial contexts and how Frantz Fanon's critique of colonial recognition shows that this relationship reproduces itself over time. This framework strengthens his exploration of the ways that the politics of recognition has come to serve the interests of settler-colonial power.

In addressing the core tenets of Indigenous resistance movements, like Red Power and Idle No More, Coulthard offers fresh insights into the politics of active decolonization.