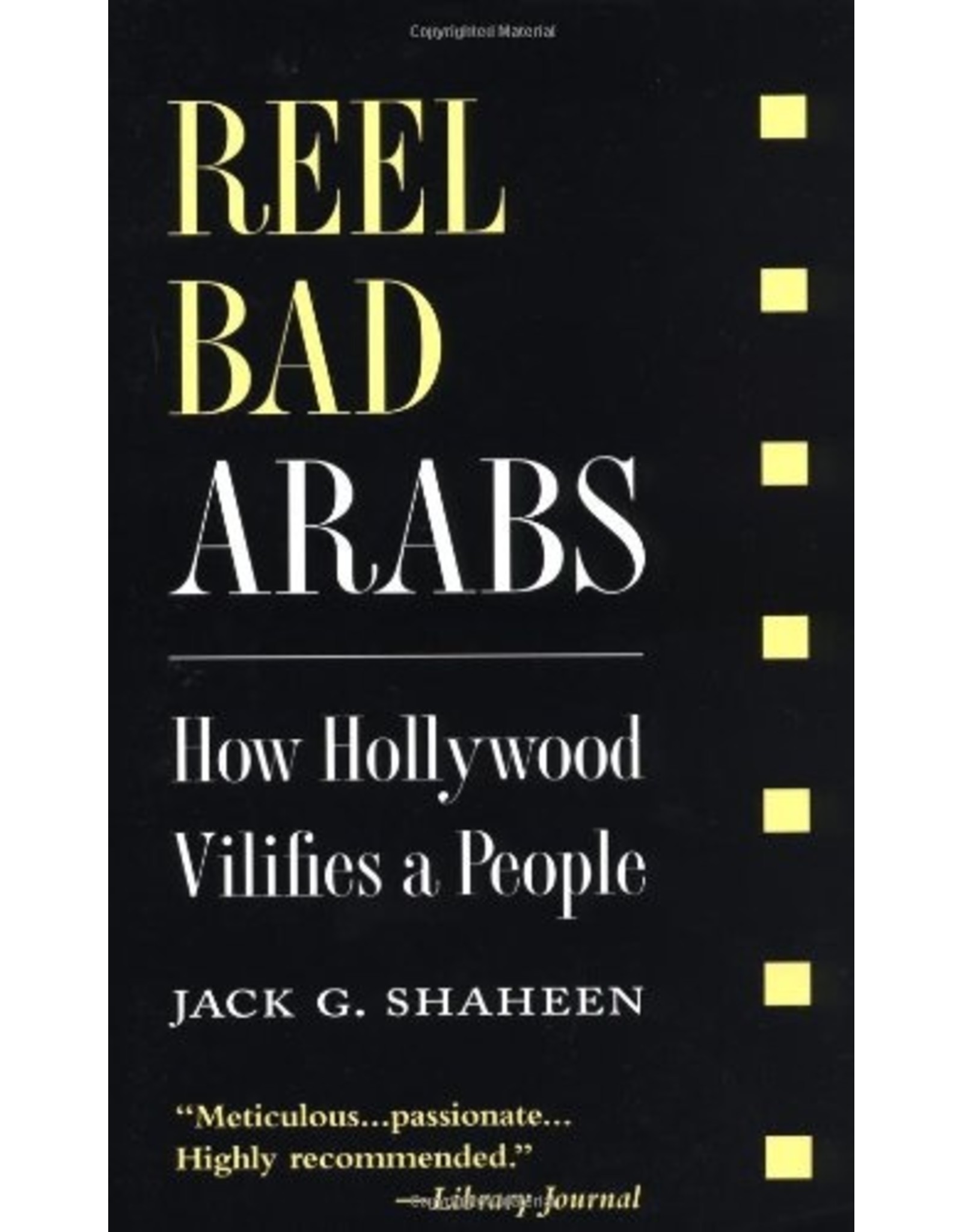 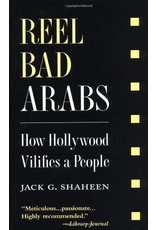 Award-winning film authority Jack G. Shaheen, noting that only Native Americans have been more relentlessly smeared on the silver screen, painstakingly makes his case that "Arab" has remained Hollywood's shameless shorthand for "bad guy," long after the movie industry has shifted its portrayal of other minority groups. In this comprehensive study of nearly one thousand films, arranged alphabetically in such chapters as "Villains," "Sheikhs," "Cameos," and "Cliffhangers," Shaheen documents the tendency to portray Muslim Arabs as Public Enemy #1-brutal, heartless, uncivilized Others bent on terrorizing civilized Westerners.

Shaheen examines how and why such a stereotype has grown and spread in the film industry and what may be done to change Hollywood's defamation of Arabs.