Resistance Behind Bars: The Struggles of Incarcerated Women (2nd Ed.) 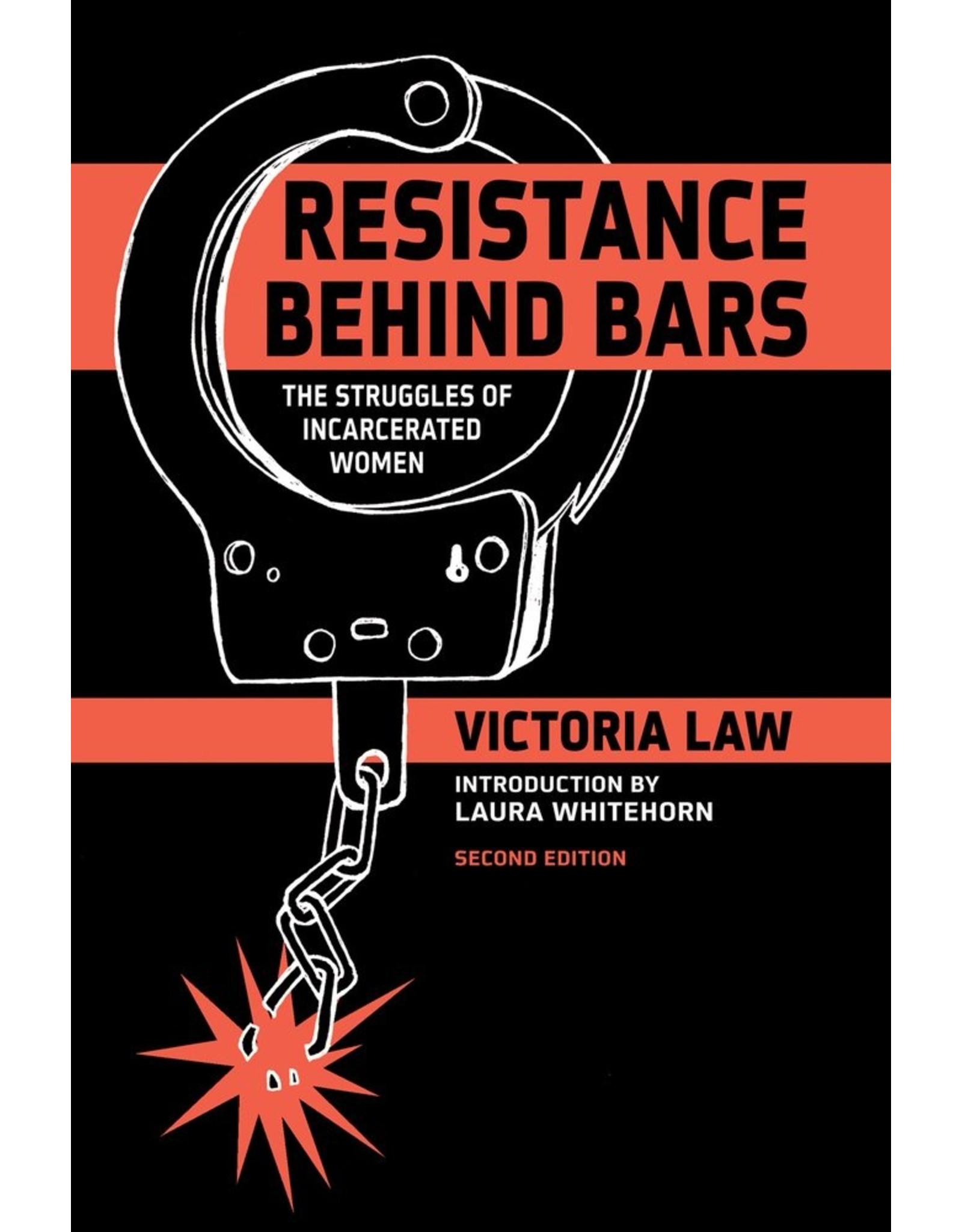 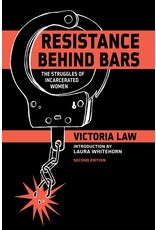 In 1974, women imprisoned at New York’s maximum-security prison at Bedford Hills staged what is known as the August Rebellion. Protesting the brutal beating of a fellow prisoner, the women fought off guards, holding seven of them hostage, and took over sections of the prison.

While many have heard of the 1971 Attica prison uprising, the August Rebellion remains relatively unknown even in activist circles.Resistance Behind Bars is determined to challenge and change such oversights. As it examines daily struggles against appalling prison conditions and injustices,Resistance documents both collective organizing and individual resistance among women incarcerated in the U.S. Emphasizing women’s agency in resisting the conditions of their confinement through forming peer education groups, clandestinely arranging ways for children to visit mothers in distant prisons and raising public awareness about their lives,Resistance seeks to spark further discussion and research into the lives of incarcerated women and galvanize much-needed outside support for their struggles.