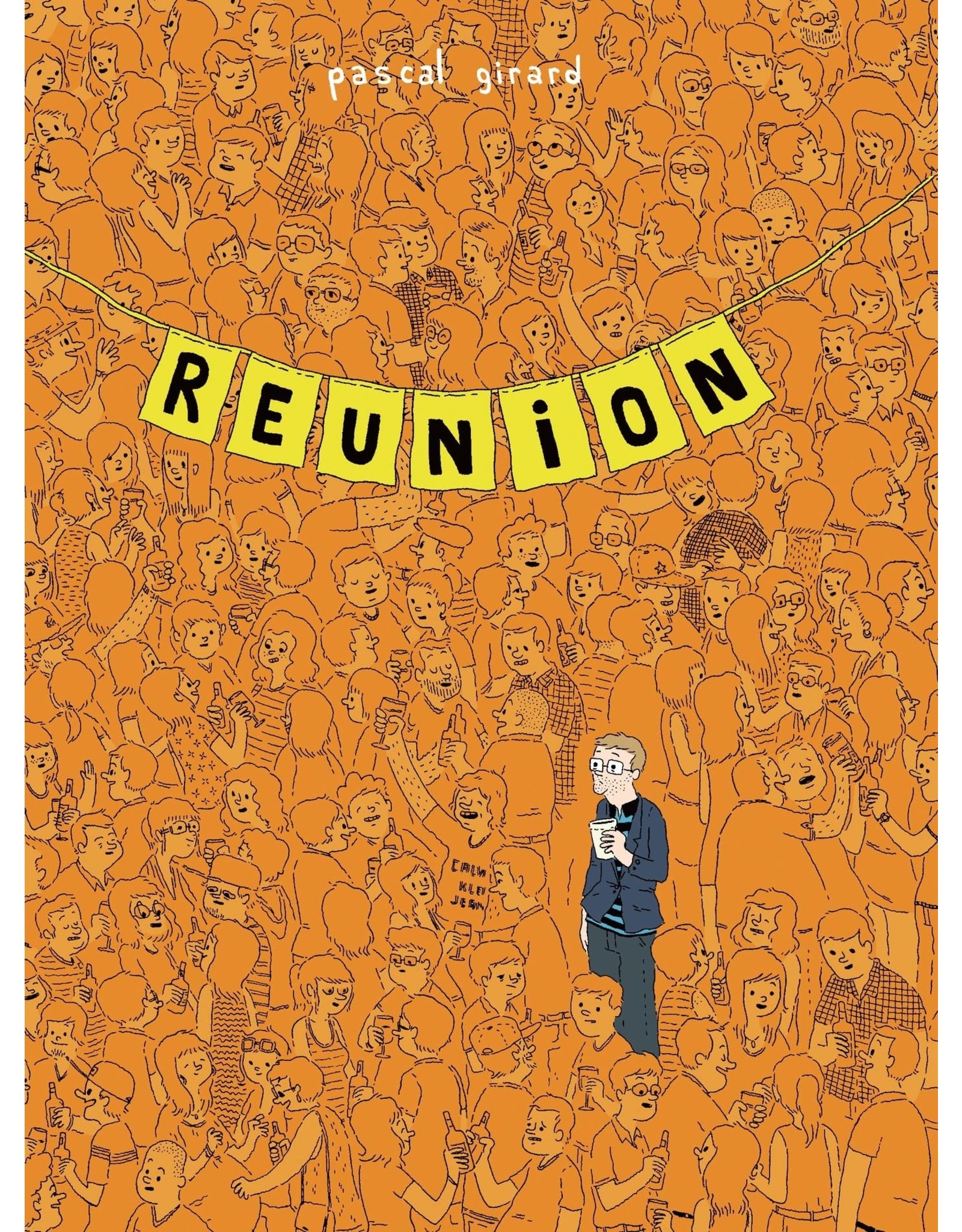 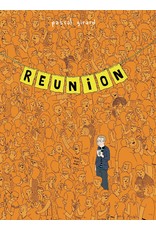 Reunion is a semiautobiographical book that recounts the events of the summer of 2009, when Pascal Girard received an invitation to attend his ten-year high-school reunion. Initially dismissing the idea of attending, he quickly changes his mind when he receives an e-mail from Lucie Cota, the girl he had a huge crush on in high school. She tells Pascal that she will be at the reunion and wonders if he would like to accompany her. Pascal becomes flustered with joy, but two problems remain: he must keep his almost uncontrollable infatuation a secret from his girlfriend, Julie, and he must do something about his weight. At 252 pounds, he frets that his weight will put him in the "loser" category among his former classmates, but most of all, he must do something to impress Lucie. He decides on a drastic plan of action: he takes up jogging every day until he reaches his goal of shedding fifty pounds. Three months pass as Pascal dutifully jogs and fantasizes about meeting Lucie, until finally he reaches his weight goal on the eve of the reunion. The now-slender Pascal arrives at the big event, full of fervent anticipation. However, one by one, his fantasies of moving into the "winner" category become cruelly deflated with each conversation he has with his former classmates.