Rose of No Man's Land

Home / Rose of No Man's Land 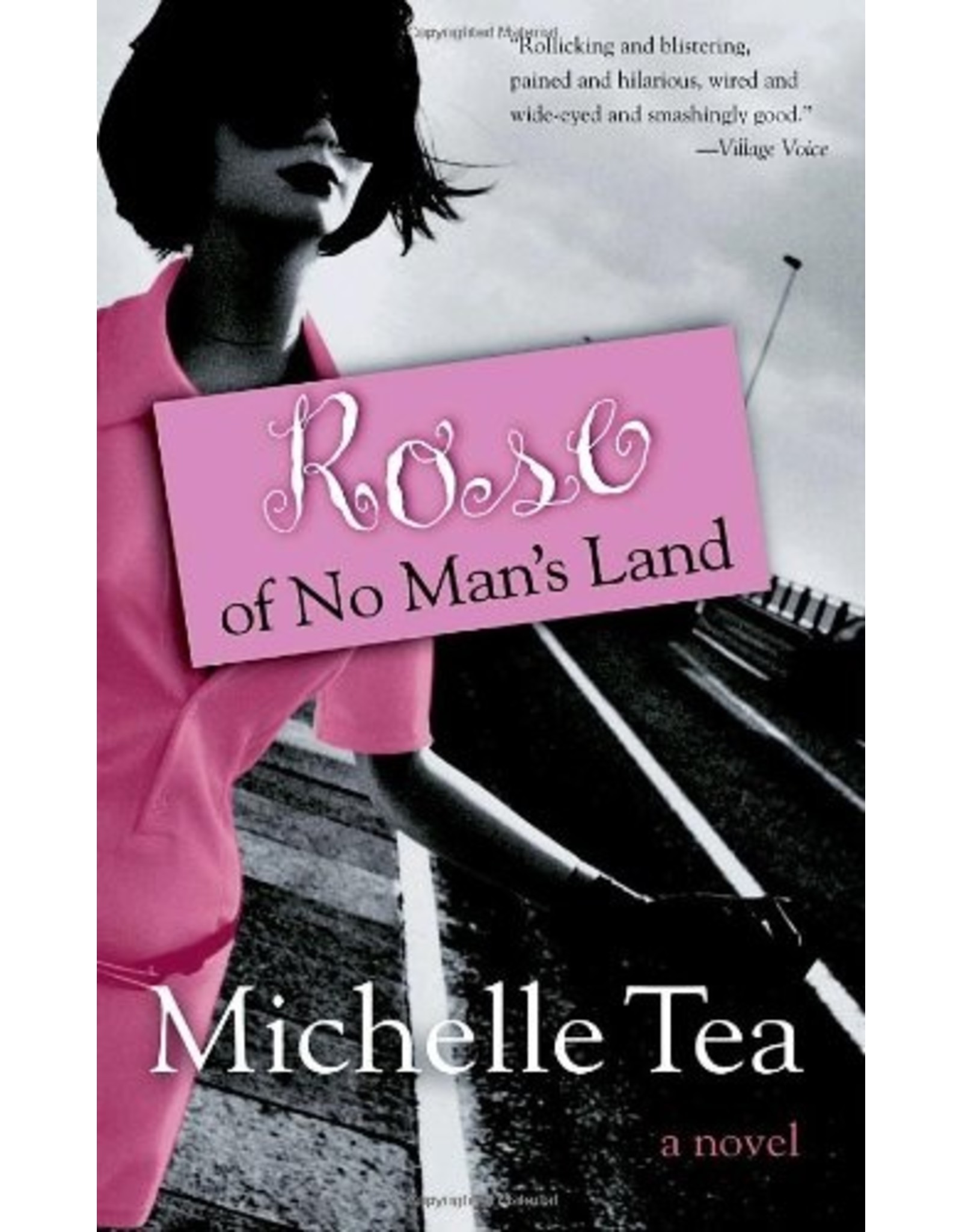 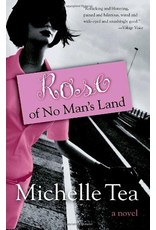 Fourteen-year-old Trisha Driscoll is a self-described loner whose family expects nothing from her. While her mother lies on the couch in a hypochondriac haze and her sister aspires to be on The Real World, Trisha struggles to find her own place among the neon signs, theme restaurants, and cookie-cutter chain stores of her hometown.
After being hired and abruptly fired from the most popular shop at the absurd and kaleidoscopic Square One Mall, Trisha finds herself linked up with a chain-smoking, physically stunted mall rat named Rose, and her life shifts into manic overdrive.

A whirlwind exploration of drugs, sex, poverty and tattoos, Rose of No Man’s Land is the world according to Trisha – a furious love story between two weirdo girls, brimming with snarky observations and soulful wonderings on the dazzle-flash emptiness of contemporary culture.