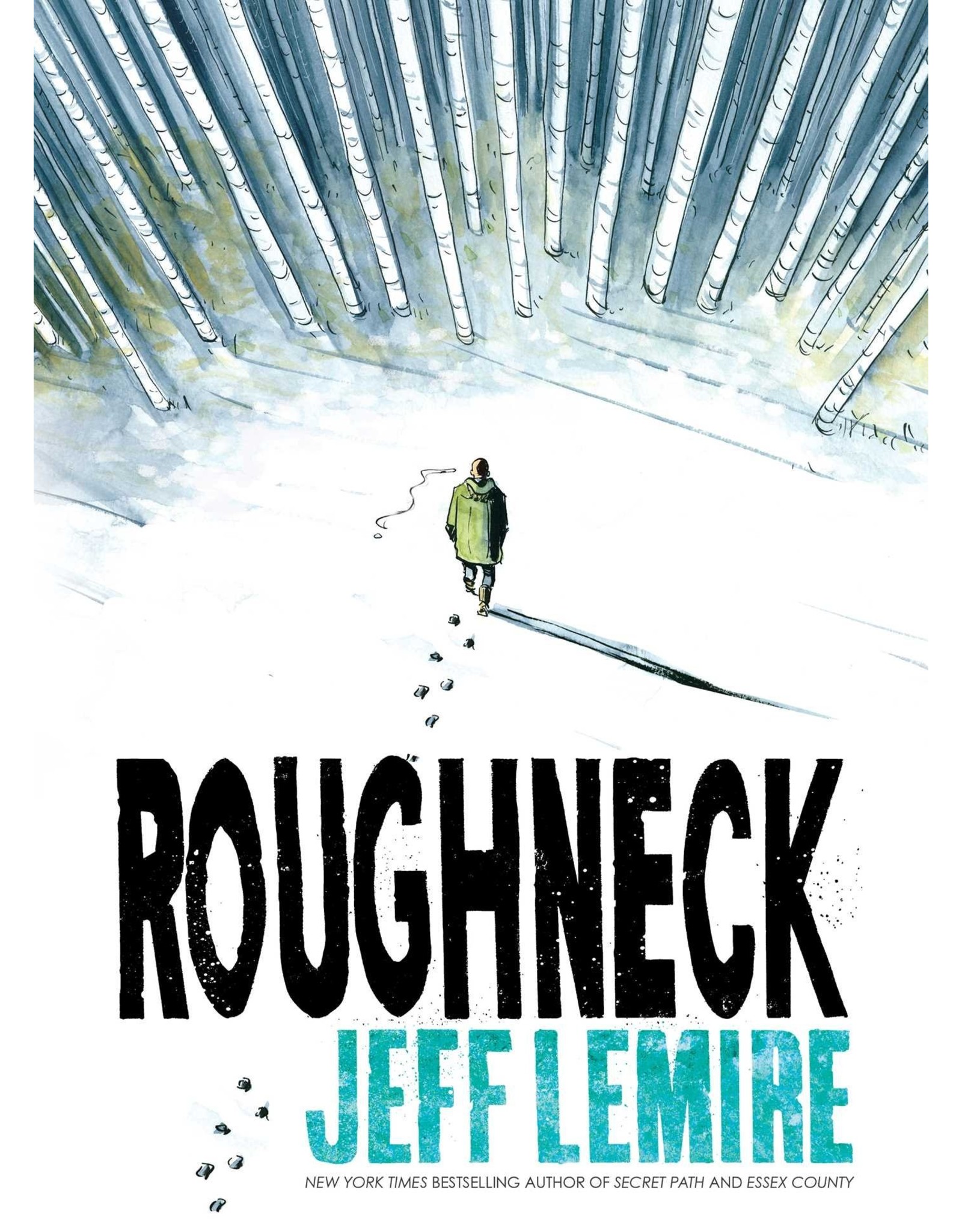 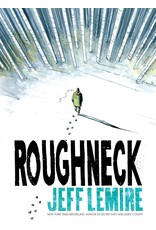 From the New York Times bestselling author and award-winning creator of Essex County, Secret Path, Descender, and The Underwater Welder comes an all-original graphic novel about a brother and sister who must come together after years apart to face the disturbing history that has cursed their family.

Derek Ouelette’s glory days are behind him. His hockey career ended a decade earlier in a violent incident on ice, and since then he’s been living off his reputation in the remote northern community where he grew up, drinking too much and fighting anyone who crosses him. But he never counts on his long-lost sister, Beth, showing up one day out of the blue, back in town and on the run from an abusive boyfriend. Looking to hide out for a while, the two siblings hunker down in a secluded hunting camp deep in the local woods. It is there that they attempt to find a way to reconnect with each other and the painful secrets of their past...even as Beth’s ex draws closer, threatening to pull both Derek and Beth back into a world of self-destruction that they are fighting tooth and nail to leave behind.

Simultaneously touching and harrowing, Roughneck is a masterwork from New York Times bestselling writer/artist Jeff Lemire—a deeply moving and beautifully illustrated story of family, heritage, and the desire to break the cycle of violence at any cost from one of today’s most acclaimed comic creators.