Safe Space: Gay Neighborhood History and the Politics of Violence 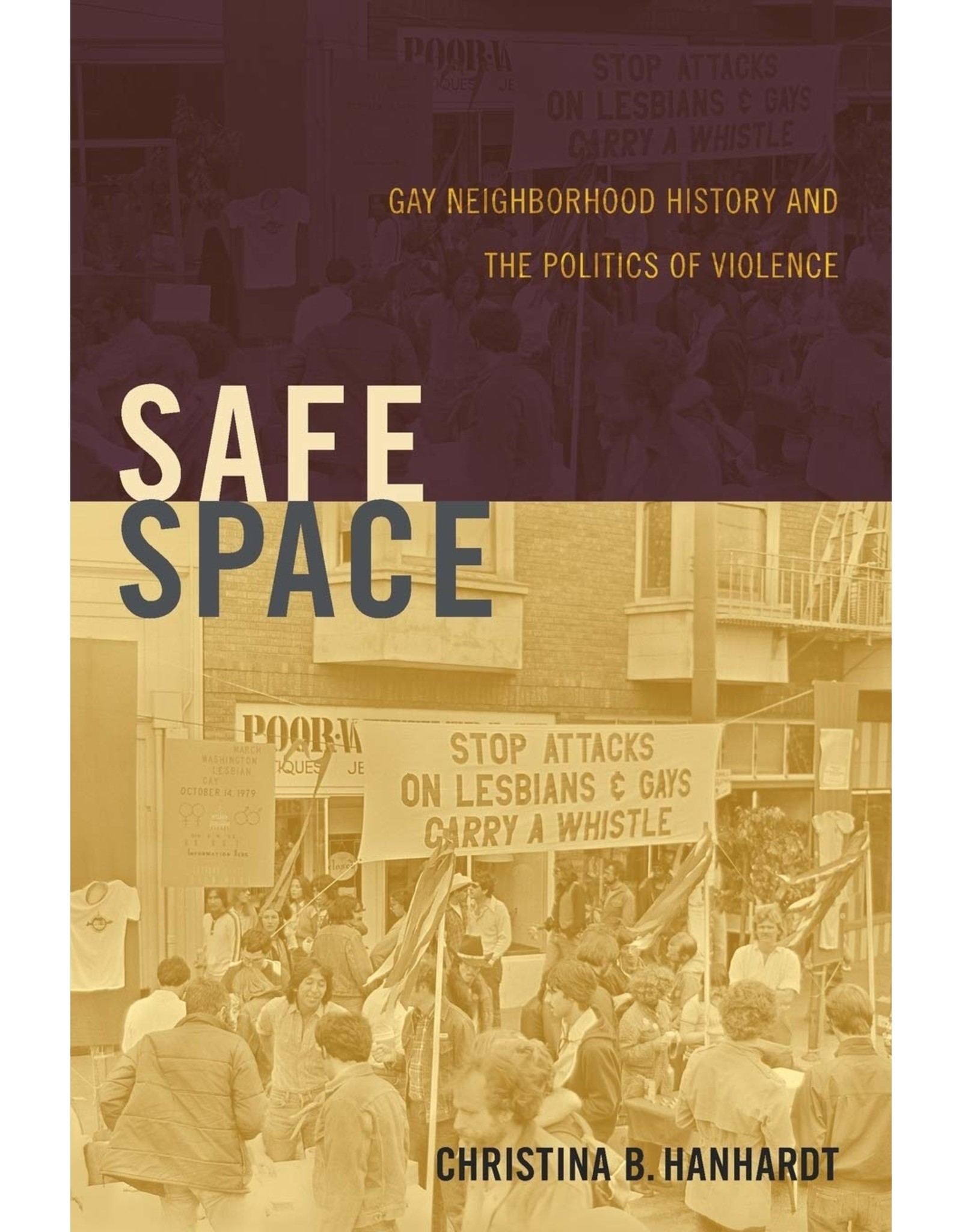 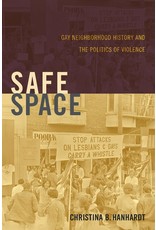 Since the 1970s, a key goal of lesbian and gay activists has been protection against street violence, especially in gay neighborhoods. During the same time, policymakers and private developers declared the containment of urban violence to be a top priority. In this important book, Christina B. Hanhardt examines how LGBT calls for "safe space" have been shaped by broader public safety initiatives that have sought solutions in policing and privatization and have had devastating effects along race and class lines.

Drawing on extensive archival and ethnographic research in New York City and San Francisco, Hanhardt traces the entwined histories of LGBT activism, urban development, and U.S. policy in relation to poverty and crime over the past fifty years. She highlights the formation of a mainstream LGBT movement, as well as the very different trajectories followed by radical LGBT and queer grassroots organizations. Placing LGBT activism in the context of shifting liberal and neoliberal policies, Safe Space is a groundbreaking exploration of the contradictory legacies of the LGBT struggle for safety in the city.