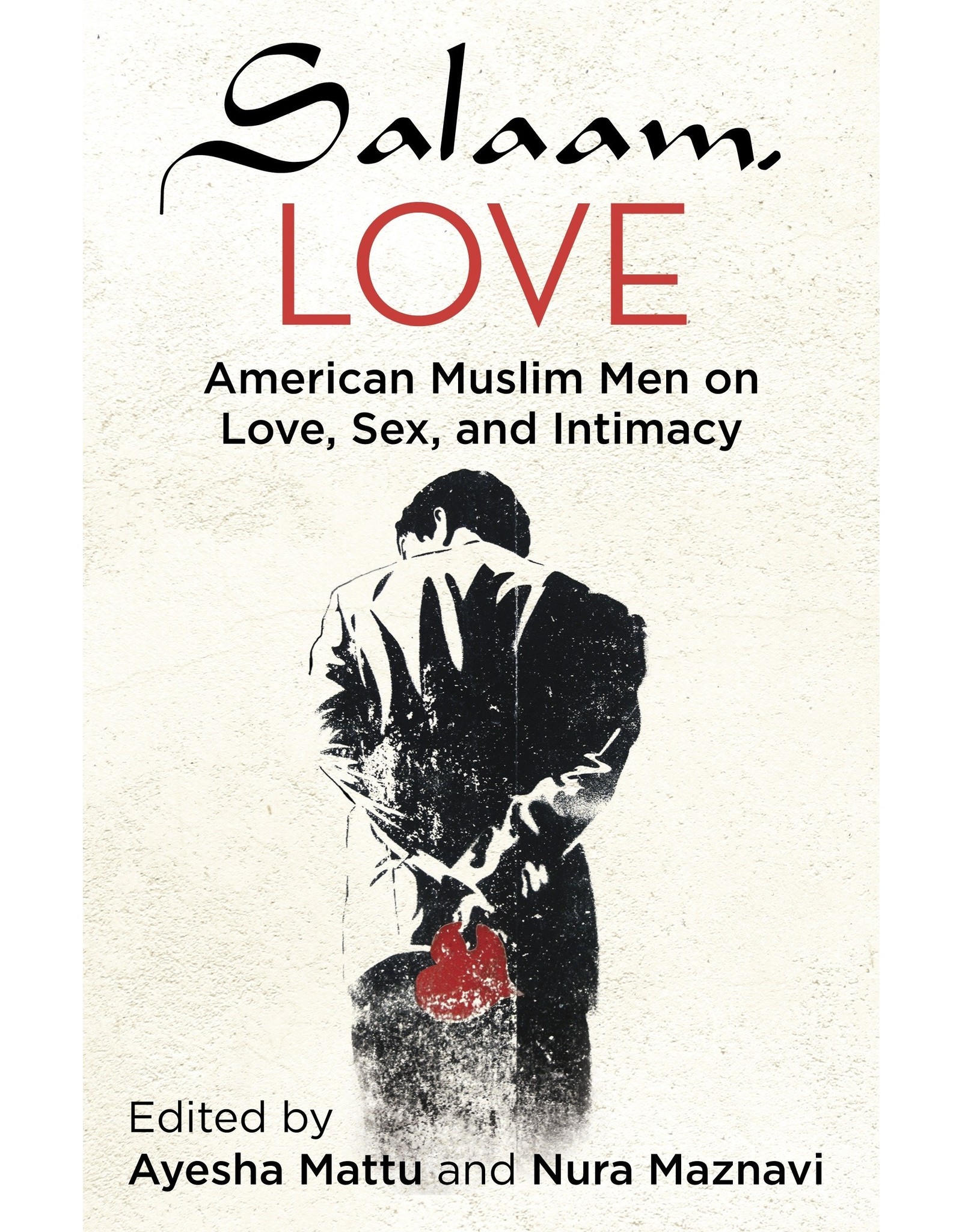 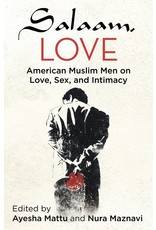 Muslim men are stereotyped as either oversexed Casanovas willing to die for seventy-two virgins in heaven or controlling, big-bearded husbands ready to rampage at the hint of dishonor. The truth is, there are millions of Muslim men trying to figure out the complicated terrain of love, sex, and relationships just like any other American man.

In Salaam, Love, Ayesha Mattu and Nura Maznavi provide a space for American Muslim men to speak openly about their romantic lives, offering frank, funny, and insightful glimpses into their hearts—and bedrooms. The twenty-two writers come from a broad spectrum of ethnic, racial, and religious perspectives—including orthodox, cultural, and secular Muslims—reflecting the strength and diversity of their faith community and of America.

By raising their voices to share stories of love and heartbreak, loyalty and betrayal, intimacy and insecurity, these Muslim men are leading the way for all men to recognize that being open and honest about their feelings is not only okay—it’s intimately connected to their lives and critical to their happiness and well-being.