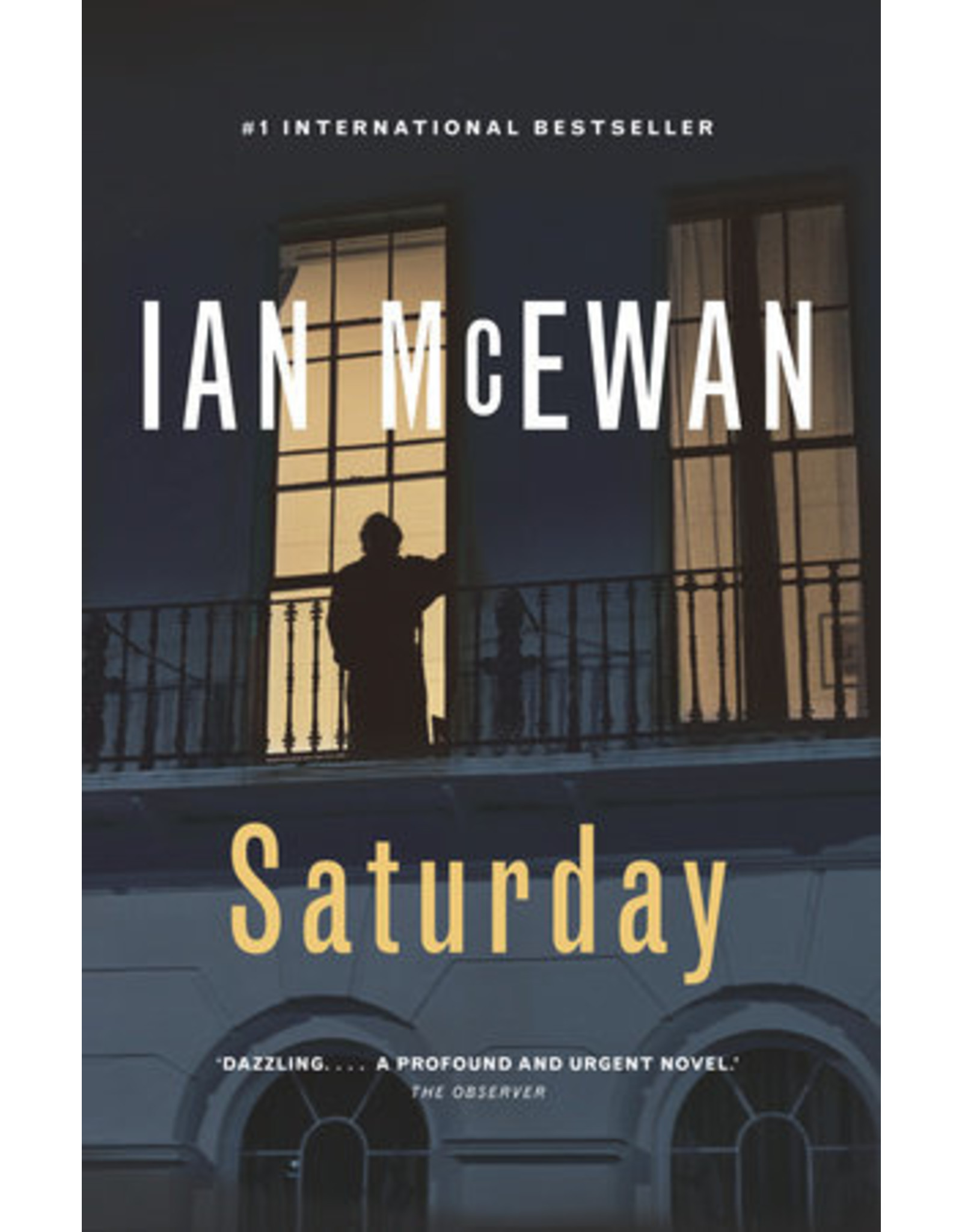 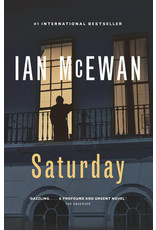 Saturday is a masterful novel set within a single day in February 2003. Henry Perowne is a contented man — a successful neurosurgeon, happily married to a newspaper lawyer, and enjoying good relations with his children. Henry wakes to the comfort of his large home in central London on this, his day off. He is as at ease here as he is in the operating room. Outside the hospital, the world is not so easy or predictable. There is an impending war against Iraq, and a general darkening and gathering pessimism since the New York and Washington attacks two years before.

On this particular Saturday morning, Perowne’s day moves through the ordinary to the extraordinary. After an unusual sighting in the early morning sky, he makes his way to his regular squash game with his anaesthetist, trying to avoid the hundreds of thousands of marchers filling the streets of London, protesting against the war. A minor accident in his car brings him into a confrontation with a small-time thug. To Perowne’s professional eye, something appears to be profoundly wrong with this young man, who in turn believes the surgeon has humiliated him — with savage consequences that will lead Henry Perowne to deploy all his skills to keep his family alive.