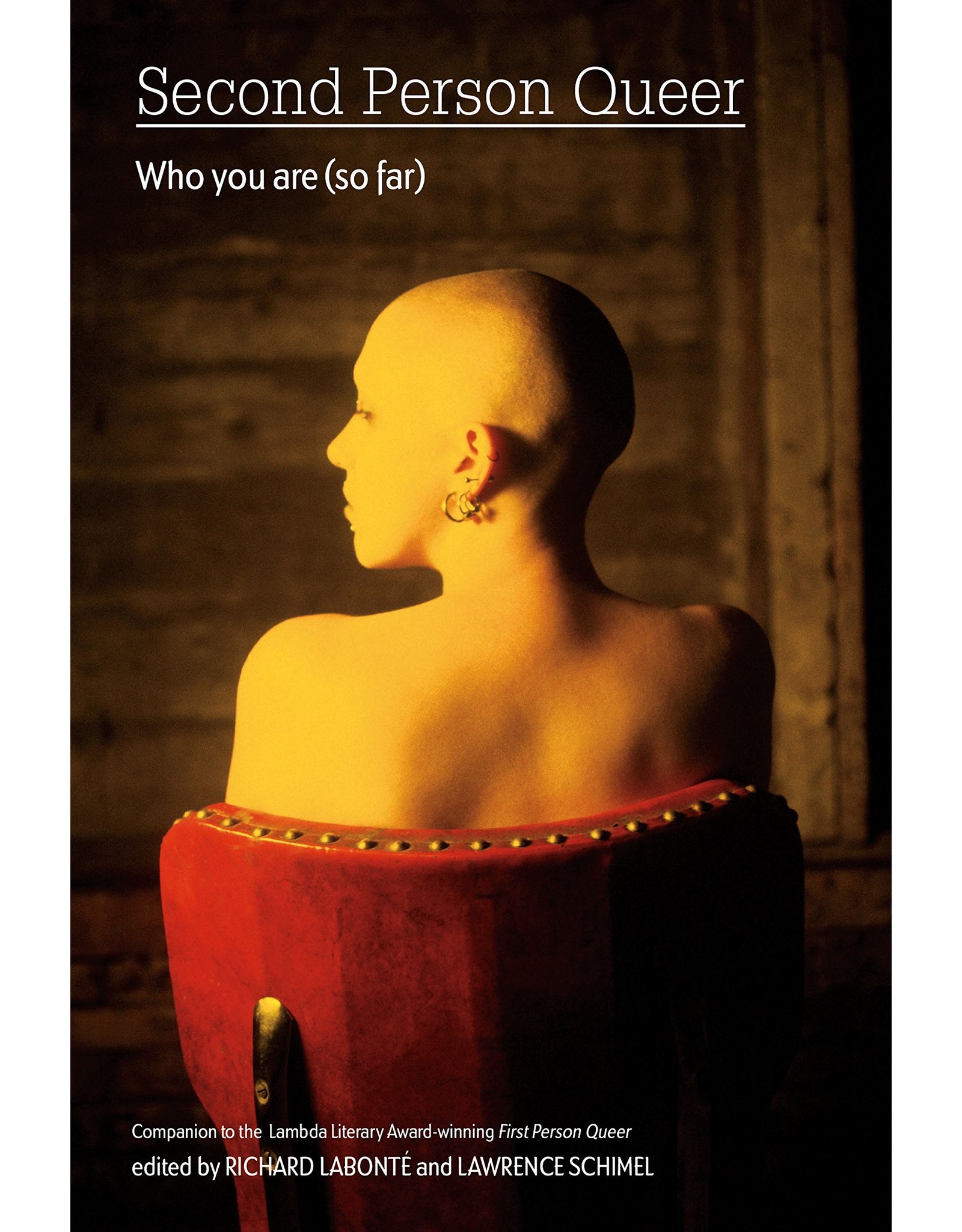 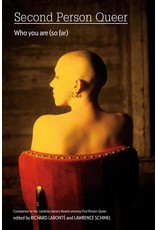 First Person Queer, an anthology of non-fiction essays written in the first person by a variety of gay and lesbian authors, was a snapshot of LGBT life and experience in the modern age. Published in 2007, it received wide acclaim, and won the Lambda Literary Award for Anthologies and the Independent Publisher Award (Gold) for Gay & Lesbian Books.

Second Person Queer is an unusual companion book: an anthology of essays on LGBT life written in the second person. They take the form of letters to family and friends, missives to homophobes, confessions to lovers, tributes to notables of the past such as Jean Genet and David Wojnarowicz, and words of advice for the next generation. They deal with subjects as large and looming as violence, coming out, gay marriage, and AIDS to those as intimate and engaging as How to Love Your Inner Femme, How to Survive Gay Celebrity, and How to Not Be Offended By Everything: A Guide for Asian Men. Powerful, funny, poignant: these are the stories of who you are as a LGBT person, or the person you would most like to be.