Settlers: The Mythology of the White Proletariat from Mayflower to Modern

Home / Settlers: The Mythology of the White Proletariat from Mayflower to Modern 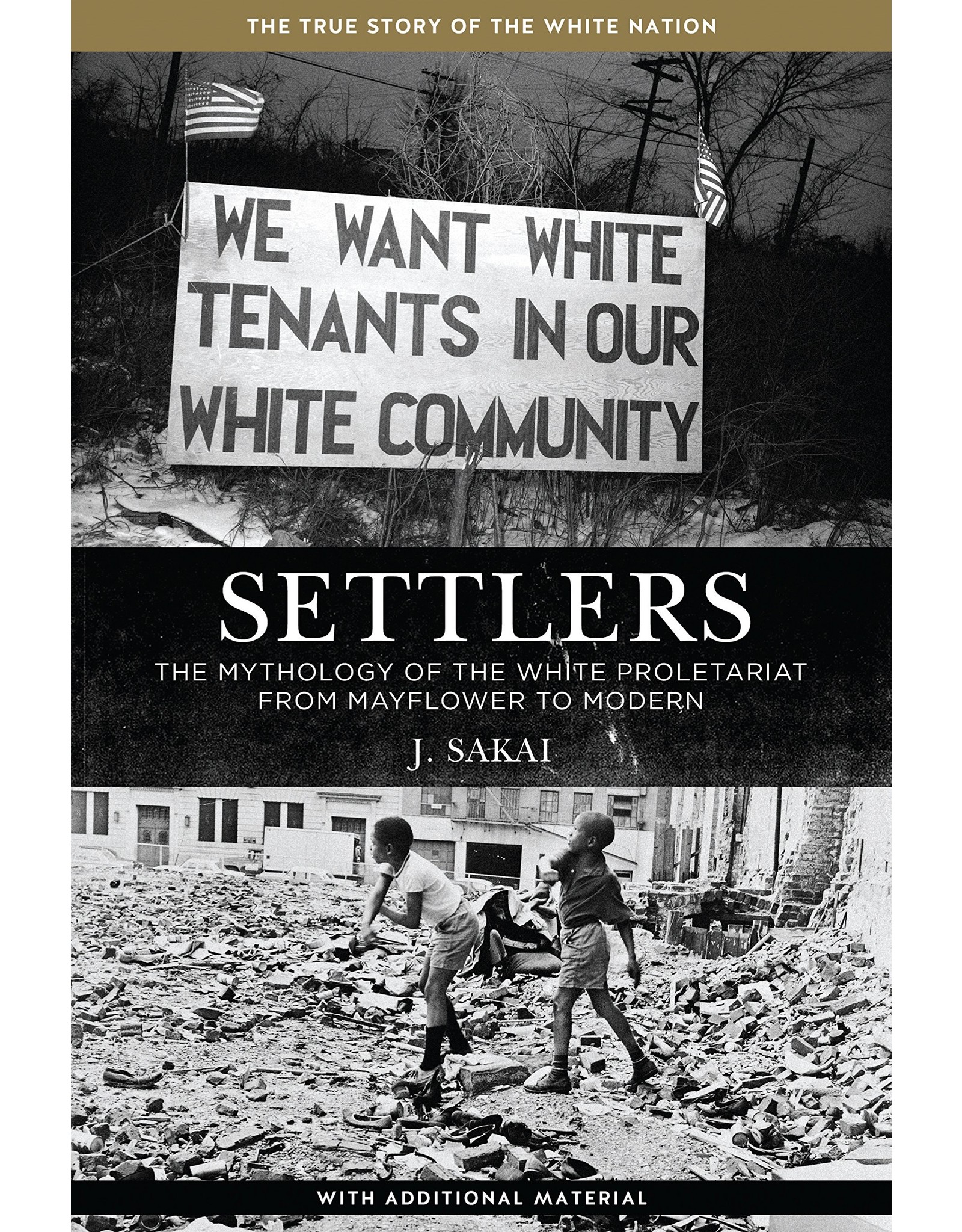 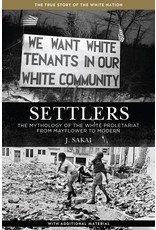 Settlers is a uniquely important book in the canon of the North American revolutionary left and anticolonial movements. First published in the 1980s by activists with decades of experience organizing in grassroots anticapitalist struggles against white supremacy, the book soon established itself as an essential reference point for revolutionary nationalists and dissident currents within the predominantly colonialist Marxist-Leninist and anarchist movements at that time.

Always controversial within the establishment LeftSettlers uncovers centuries of collaboration between capitalism and white workers and their organizations, as well as their neocolonial allies, showing how the United States was designed from the ground up as a parasitic and genocidal entity.Settlers exposes the fact that America’s white citizenry have never supported themselves but have always resorted to exploitation and theft, culminating in acts of genocide to maintain their culture and way of life. As recounted in painful detail by Sakai, the United States has been built on the theft of Indigenous lands and of Afrikan labor, on the robbery of the northern third of Mexico, the colonization of Puerto Rico, and the expropriation of the Asian working class, with each of these crimes being accompanied by violence.