She Caused a Riot: 100 Unknown Women Who Built Cities, Sparked Revolutions, and Massively Crushed It

Home / She Caused a Riot: 100 Unknown Women Who Built Cities, Sparked Revolutions, and Massively Crushed It 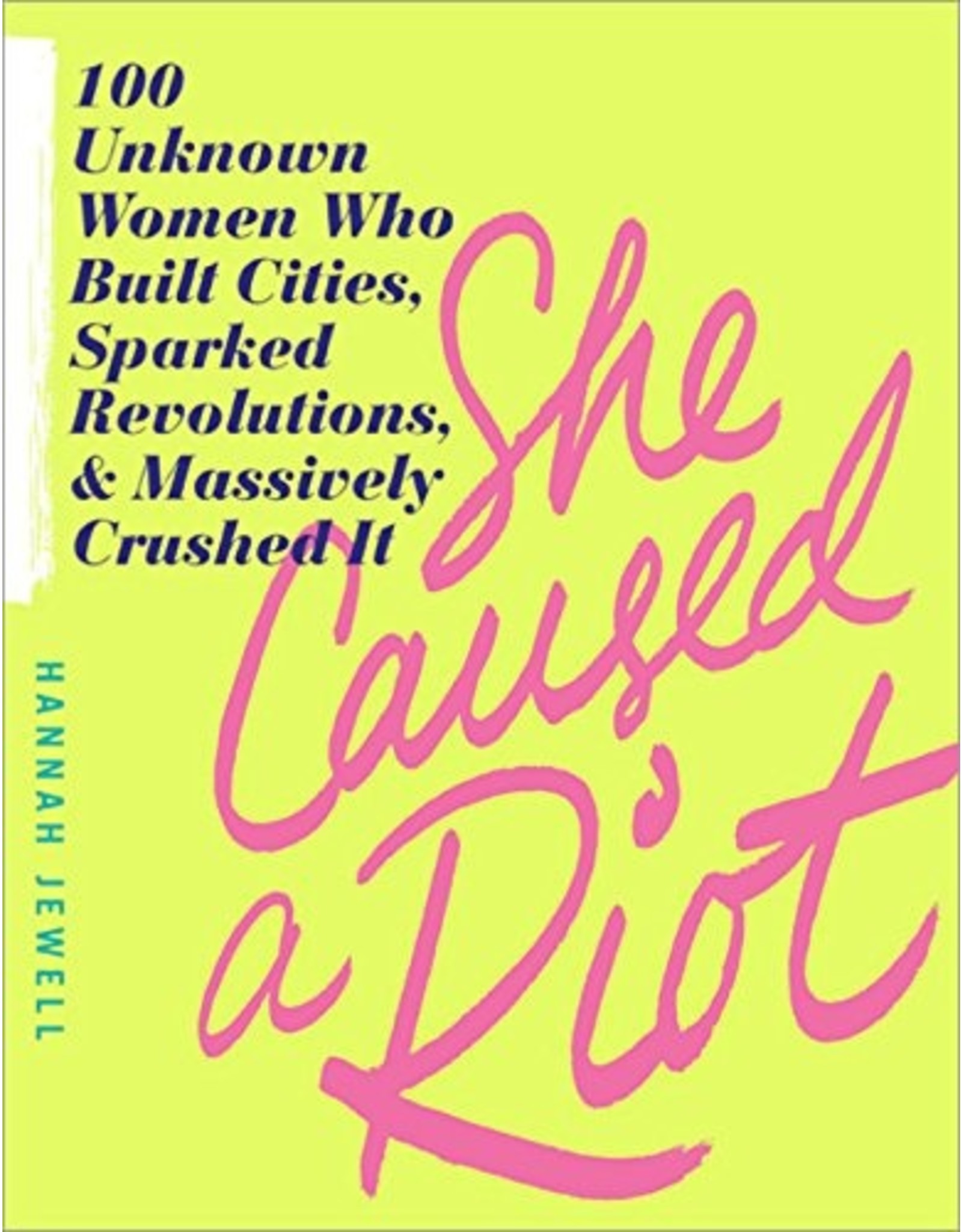 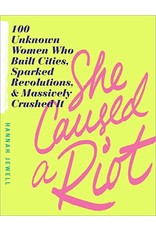 Meet the bold women history has tried to forget...until now!

Women's stories are often written as if they spent their entire time on Earth casting woeful but beautiful glances towards the horizon and sighing into the bitter wind at the thought of any conflict.

From badass writer Hannah Jewell, She Caused a Riot is an empowering, no-holds-barred look into the epic adventures and dangerous exploits of 100 inspiring women who were too brave, too brilliant, too unconventional, too political, too poor, not ladylike enough and not white enough to be recognized by their shitty contemporaries. Daring and gift-worthy, this is a bold tribute to the powerful women who came before us.