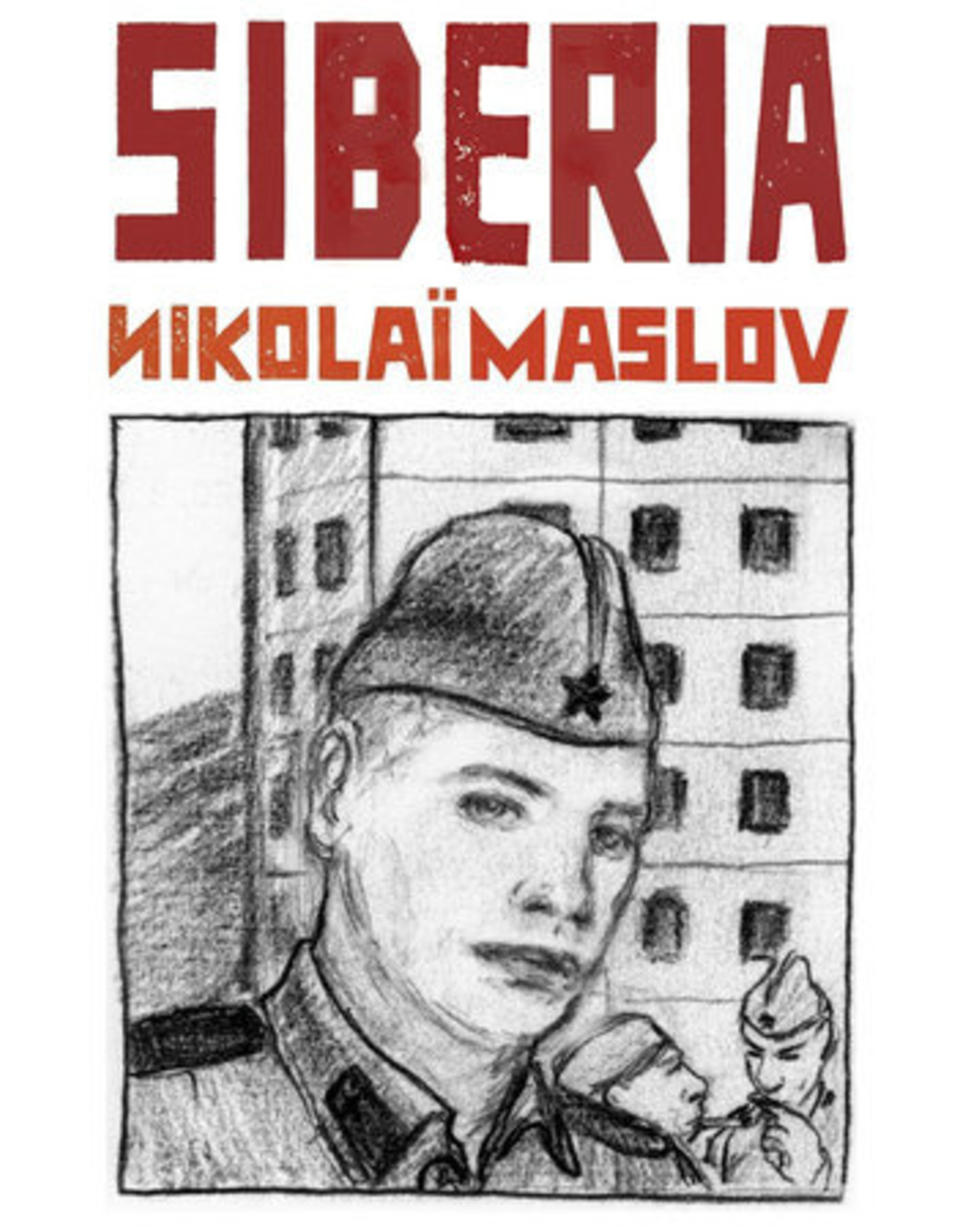 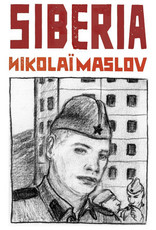 In 2000, Nikolai Maslov, a night watchman and self-taught artist, asked Emmanuel Durand, a French book salesman in Moscow, to look at three panels from a graphic novel he had drawn. Stunned by the intensity of the work, Durand offered Maslov a modest advance to quit his job and finish the book. The result is this extraordinary visual portrayal of Russian life and spirit. Awash in alcohol from the first pages to the last, Siberia charts Maslov's bleak path through the labyrinths of the Soviet system, from the desolate Siberian countryside, to military service with the Red Army in Mongolia, to the psychiatric hospital where he was admitted after his brother's death. Drawn entirely in pencil on paper, the book's nuanced gray tones document with unremitting clarity and delicate nuance the austere Siberian landscape, the bad vodka, the daily brawls, the cynicism and violence of life in Siberia, but also the perseverance and hope of those in this often neglected but fascinating part of the world.