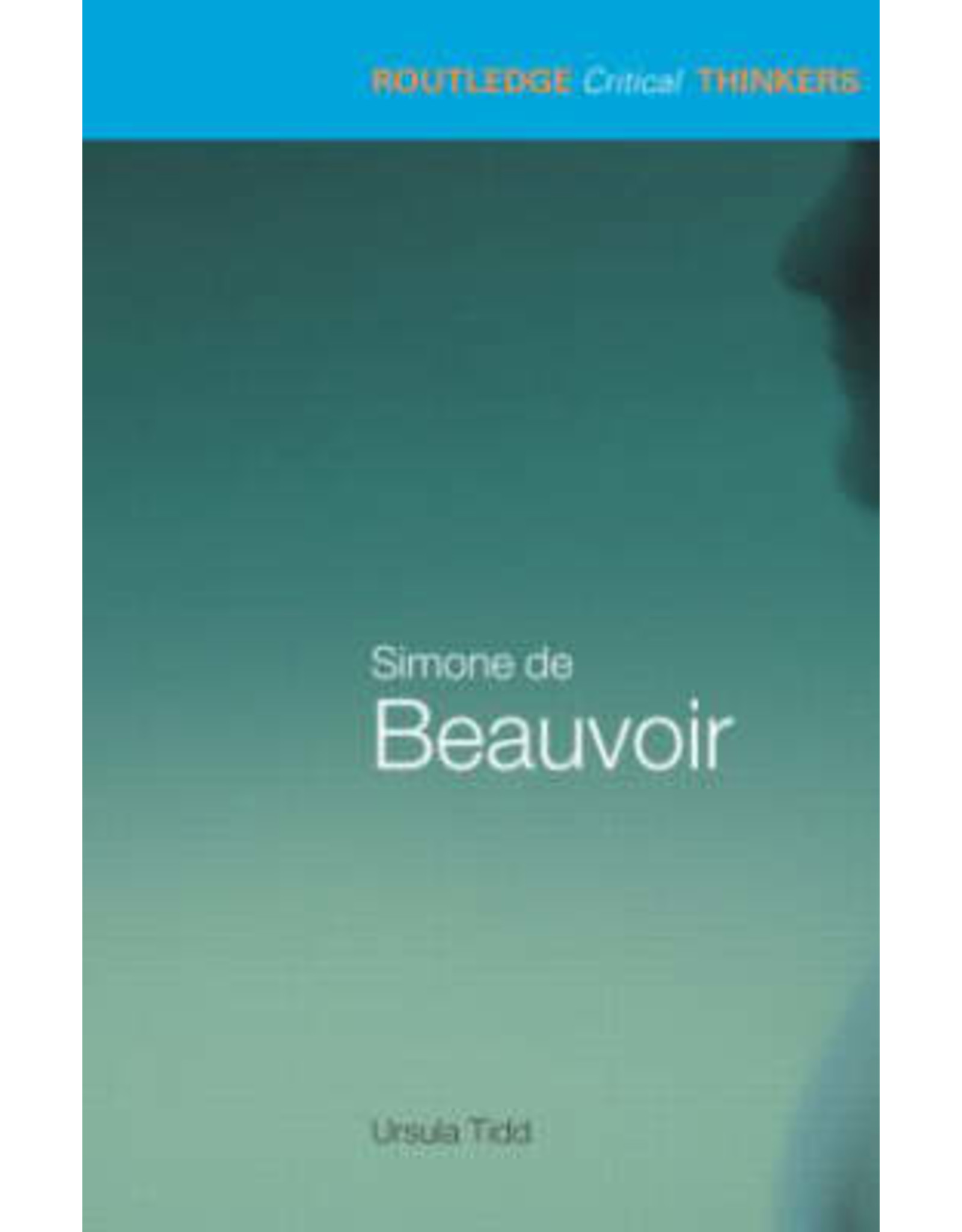 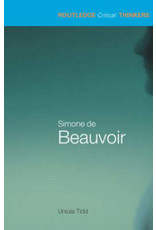 Simone de Beauvoir's groundbreaking work has transformed the way we think about gender and identity. Without her 1949 text The Second Sex, gender theory as we know it today would be unthinkable. A leading figure in French existentialism, Beauvoir's concepts of 'becoming woman' and of woman as 'Other' are among the most influential ideas in feminist enquiry and debate.
This book guides the reader through the main areas of Simone de Beauvoir's thought, including:
*existentialism and ethics
*gender studies and feminism
*literature and autobiography
*sexuality, the body and ageing
Drawing upon Beauvoir's literary and theoretical texts, this is the ideal introduction to her thought for students on a range of courses including literature, cultural studies, gender, philosophy and modern languages.