Small Crimes in an Age of Abundance

Home / Small Crimes in an Age of Abundance 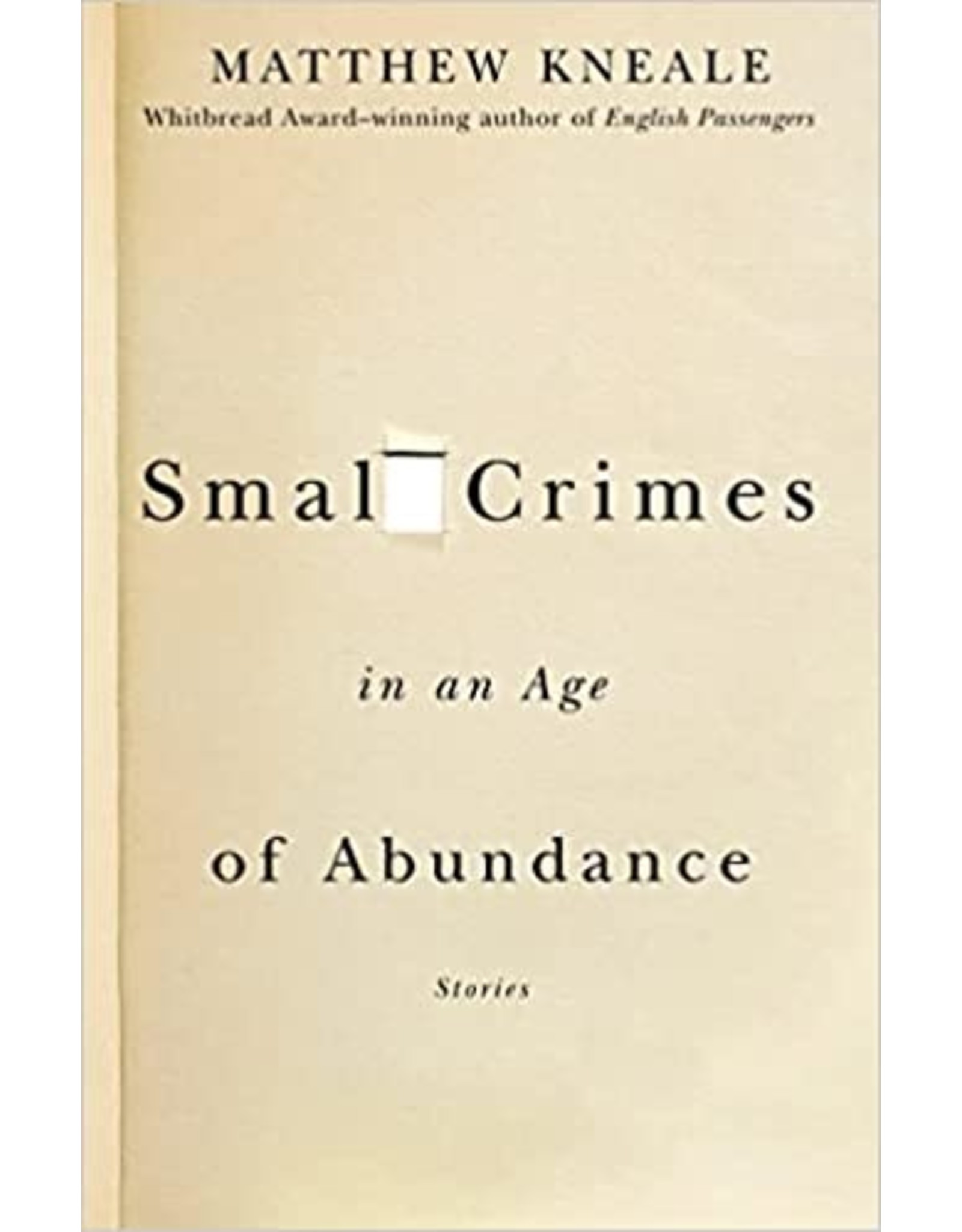 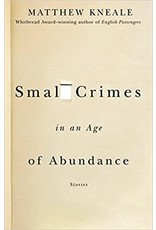 Set in lands ranging from England to China, South America, the Middle East, and Africa, these powerfully themed stories follow ordinary people as they try to survive and make sense of their worlds.

We follow a well-intentioned English family who leave their tour group in China to travel alone, and collide with the ruthless side of the country, slowly becoming complicit in its violence; a ploddingly respectable London lawyer who chances upon a stash of cocaine and realizes it offers the wealth and status he hungers for; a salesman in Africa who becomes caught up in a riot that turns his life upside down; a self-doubting suicide bomber.

Kneale transports readers across continents in a nanosecond, reaching to the heart of faraway societies with rare perceptiveness. As the stories gain momentum — tense, funny, and always compassionate — they make readers see the world in a new way.