Snapshots of a Girl

Home / Snapshots of a Girl 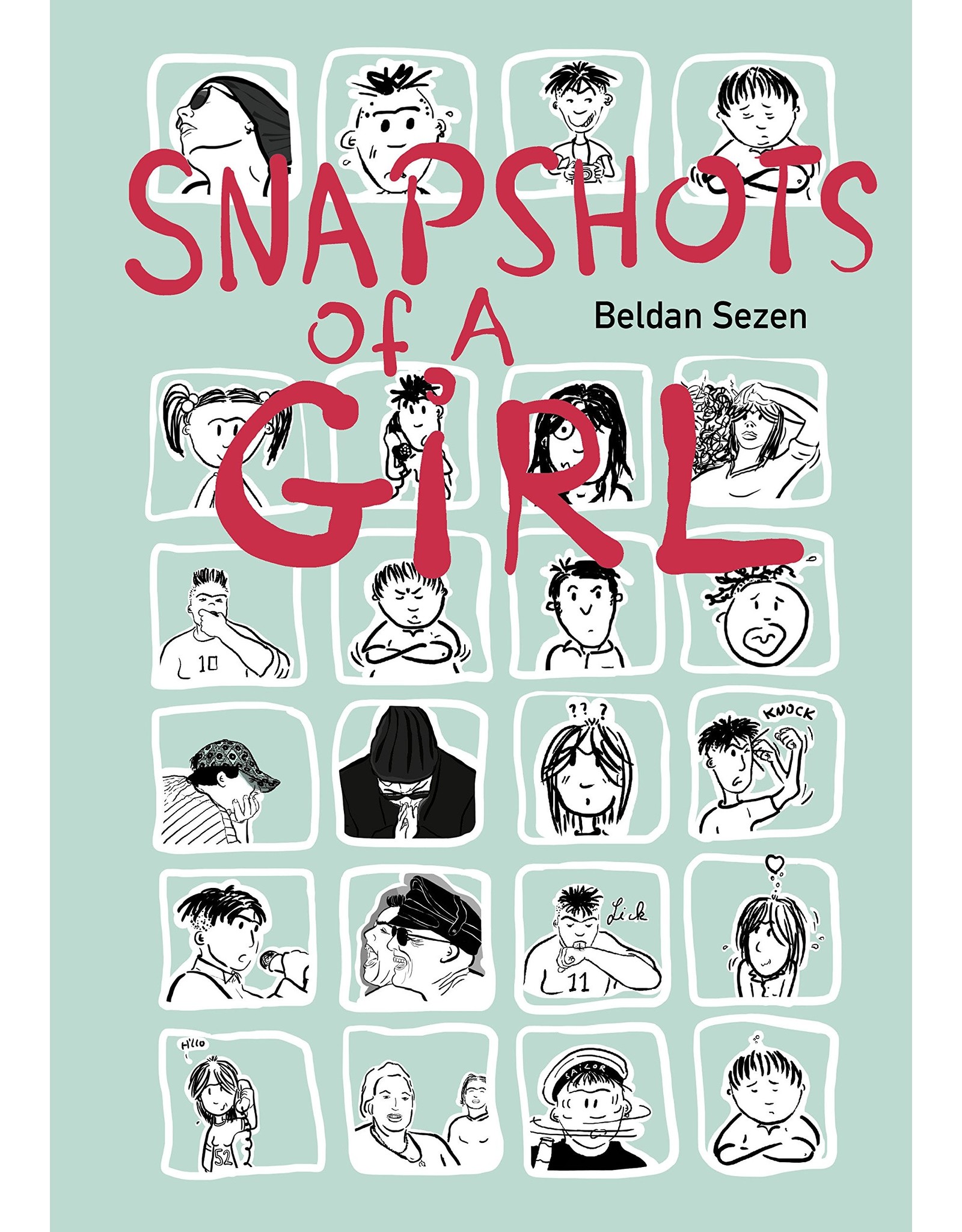 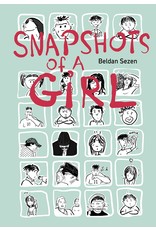 A funny, poignant graphic novel about a young woman's coming out amidst both Islamic and western cultures.

In this fresh, often funny autobiographical graphic novel, Beldan Sezen depicts her coming of age, and her coming out as lesbian, in both western and Islamic cultures (as the daughter of Turkish immigrants in western Europe)--to friends, family, and herself. Through a series of charming, self-deprecating vignettes that take place in North America, Germany, the Netherlands, and Turkey, she navigates the messy conflicts of her life, dealing with family issues, bad dates, sexual politics, and self-doubt with the honesty, humor, and spunk of a young woman simply looking for happiness around her. Imbued with the candor of Alison Bechdel and the quirk of Lynda Barry, Snapshots of a Girl is a thoroughly modern, pop culture-infused take on dyke life and cultural identity.