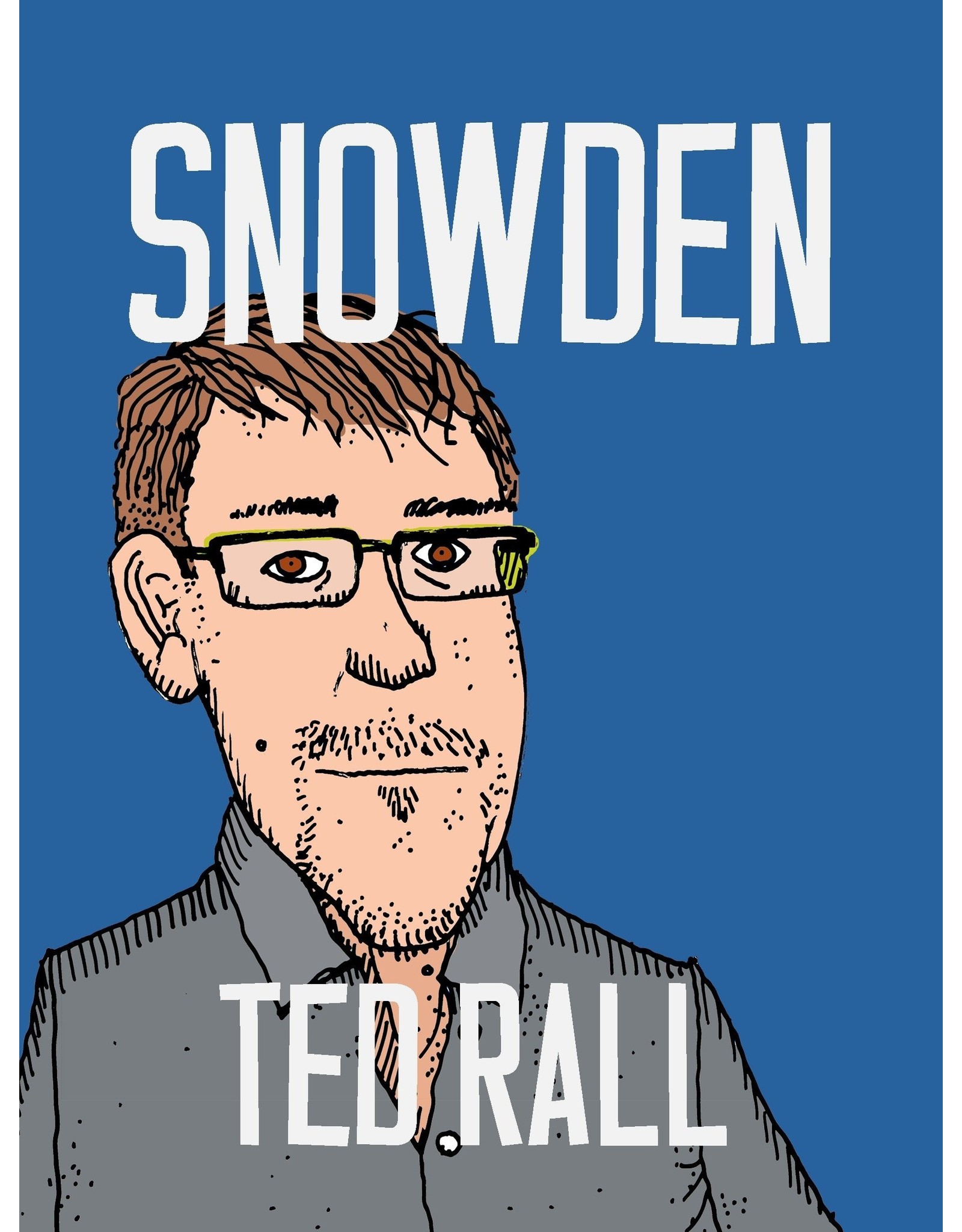 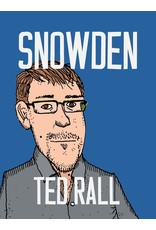 As many as 1.4 million citizens with security clearance saw some or all of the same documents revealed by Edward Snowden. Why did he, and no one else, decide to step forward and take on the risks associated with becoming a whistleblower and then a fugitive? Rall delves into Snowden's early life and work experience, his personality, and the larger issues of privacy, new surveillance technologies, and the recent history of government intrusion. Rall describes Snowden's political vision and hopes for the future. In a way, the book tells two stories: Snowden's and a larger one that describes all of us on the threshold of tremendous technological upheaval and political change.

Snowden is a portrait of a brave young man standing up to the most powerful government in the world and, if not winning, at least reaching a stand-off, and in this way is an incitation to us all to measure our courage and listen to our consciences in asking ourselves what we might have done in his shoes.