So Many Ways to Begin

Home / So Many Ways to Begin 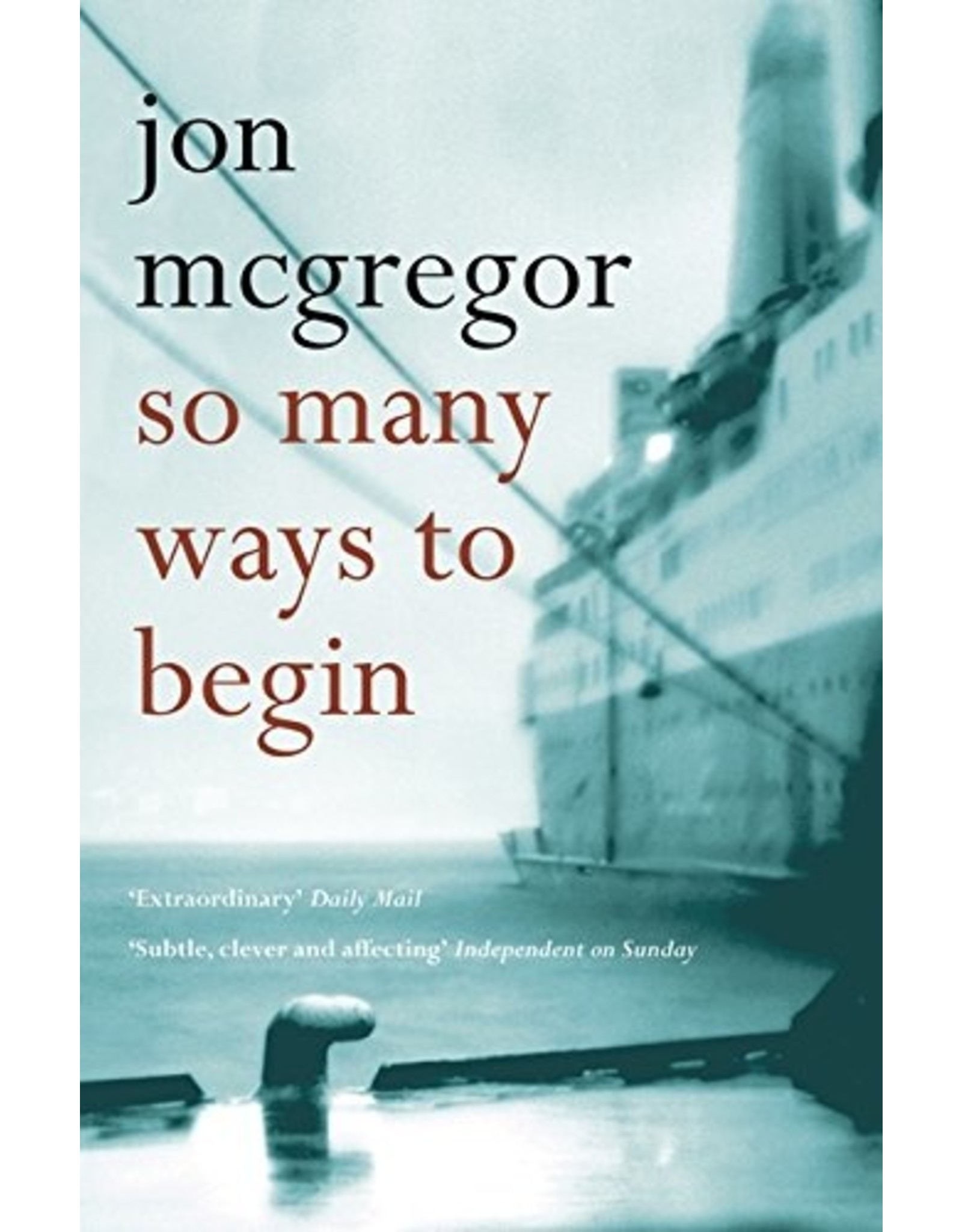 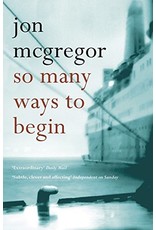 Against the backdrop of post-WWII Britain, Jon McGregor's lyrical, intimate novel explores what happens when our lives fail to take the turns we expect, and the ways we learn to let go of the people we might have been.

David Carter cannot help but wish for more: that his wife would still be the ambitious and sparkling Scottish girl he once found so irresistible; that his job as the curator of the local museum could live up to the promise it once held; that his daughter's arrival could have brought her parents closer.

But a few careless words spoken by his mother's friend have left David with the knowledge that his whole life has been constructed around an untruth. And so he begins to catalogue his joys and disappointments, the migrations and arrivals, hoping to find the same excitement in the artifacts of his own life--hoping that someday there will be someone to show them to. Because long ago, a young Irish girl arrived in war-time London an innocent and left carrying a shame. There are so many ways to begin, and to live; there are so many ways to love, and not to love, and to begin again.