So What! The Good, The Mad, and the Ugly: The Official Metallica Illustrated Chronicles

Home / So What! The Good, The Mad, and the Ugly: The Official Metallica Illustrated Chronicles 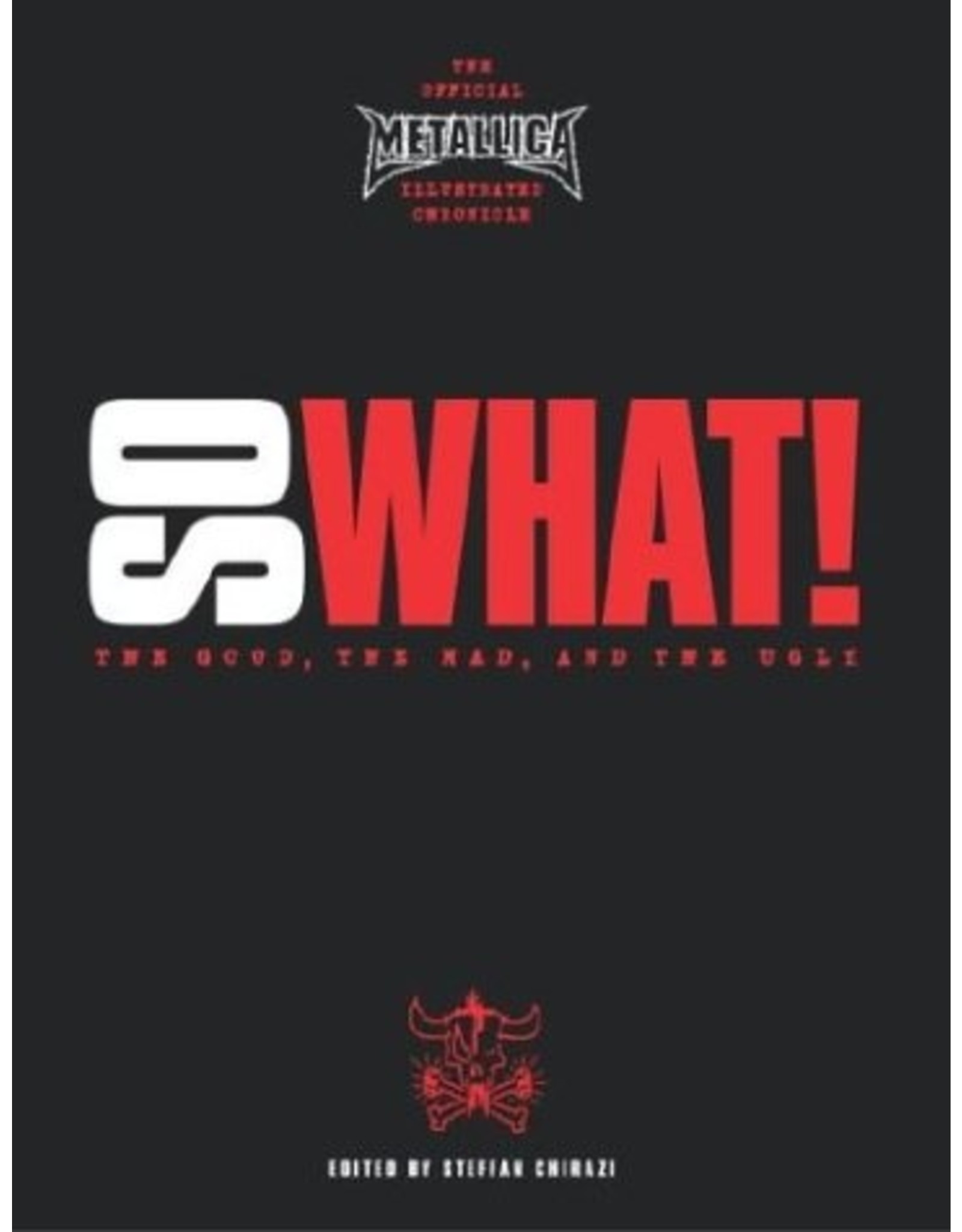 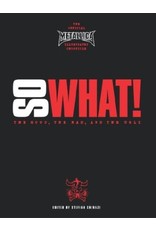 From their early days in the 1980s as young, exciting, abrasive, and loud unknowns through their current multimillion-selling album, St. Anger (including the 2004 Grammy-winning title track), Metallica has earned its reputation as one of the most highly regarded and hard-rocking bands of all time. Based on material created for their official fan club’s magazine of the same name, So What!: The Good, the Mad, and the Ugly is a unique Metallica “scrapbook.” Including transcripts of exclusive round-table discussions, journal excerpts, and personal comments scribbled by band members throughout—plus festival reports, fan questions answered by the band, and approximately one thousand rare photos-- So What! celebrates many milestones and memories of the longest-running and most popular metal band ever. The book also gives the honest inside track on some of Metallica’s darker days: their search for a new bassist, insight into singer/guitarist James Hetfield’s rehab, and notes taken during their extended hiatus from 1999 to 2002. The only complete and fully authorized book of its kind, So What! offers Metallica’s legions of fans an all-access pass to the band, onstage, backstage, and beyond.

In the Fall of 1993, Metallica had just finished a 302-date world tour, and sold 15 million copies of the “Black” album worldwide. It was time, Metallica decided, to speak directly to fans through their own publication devoted entirely to an uncensored, inside look at the band. In early 1994 they launched So What! magazine, exclusively for fan clubs members. A decade later, it remains the only place in print to meet and mingle intimately with Metallica.

So What!: The Good, the Mad, and the Ugly, the first-ever official illustrated chronicle of Metallica, draws on the magazine's colossal resources to create the ultimate book for all Metallica fans.