Soccer vs. the State: Talking Football and Radical Politics

Home / Soccer vs. the State: Talking Football and Radical Politics 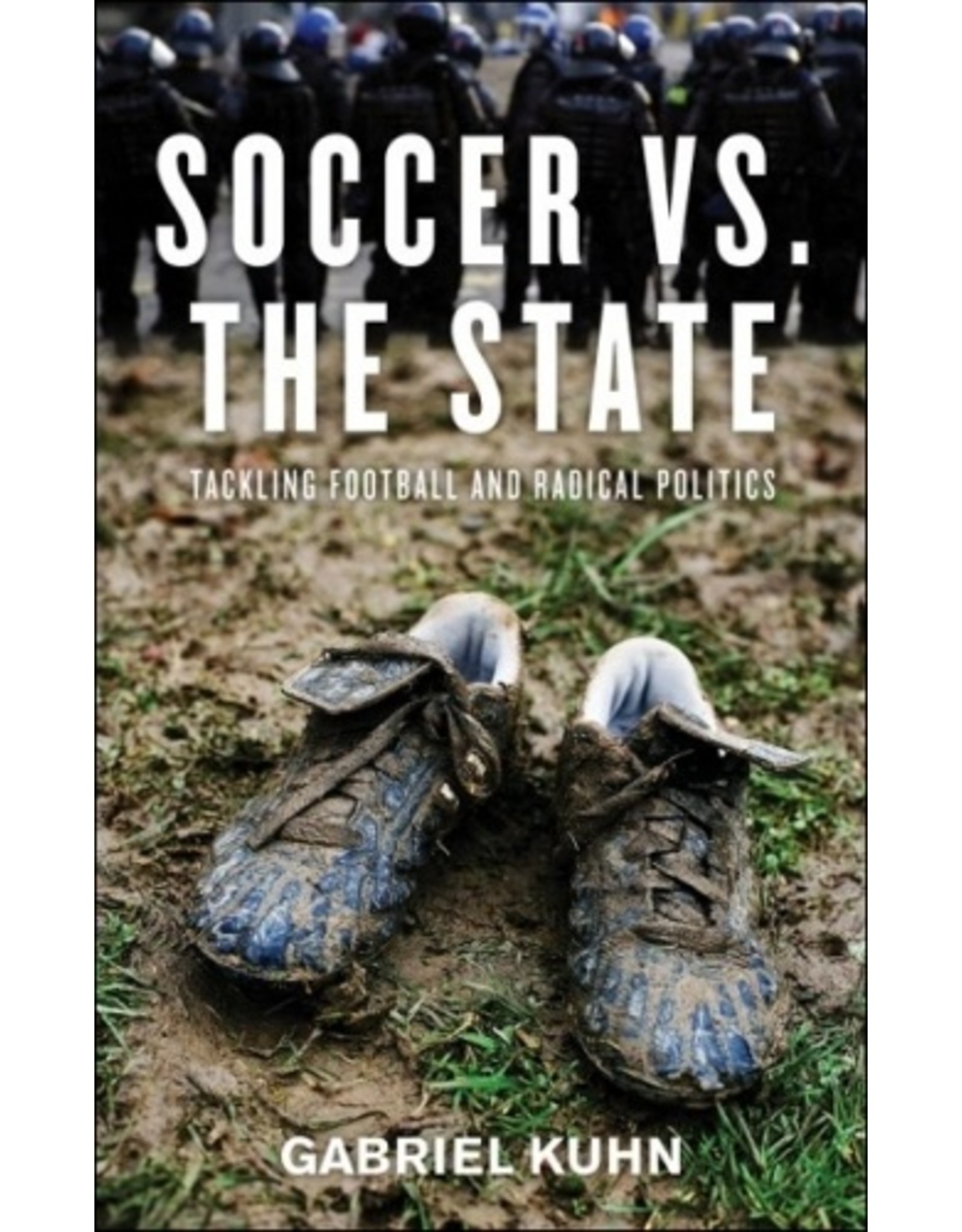 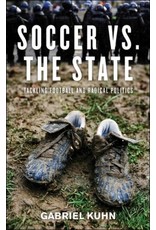 Citing the professionalism and commercialization that dominate the multibillion-dollar soccer industry, this fascinating study also describes the game's rebellious side—from its working-class roots and political protests from fans and players to the current resurgence within radical communities. Documenting a complete history of the sport, this perceptive work also reflects on common criticisms, including the ways that soccer ferments nationalism, serves right-wing powers, and fosters competitiveness. Acknowledging these concerns, alternative perspectives on the game and practical examples of how to achieve egalitarian matches are explored. Serving as both as an orientation for the politically conscious football supporter and as an inspiration for those who try to pursue the love of the game away from television sets and big stadiums, this thoughtful examination reclaims the notion of soccer as “the people’s game.”