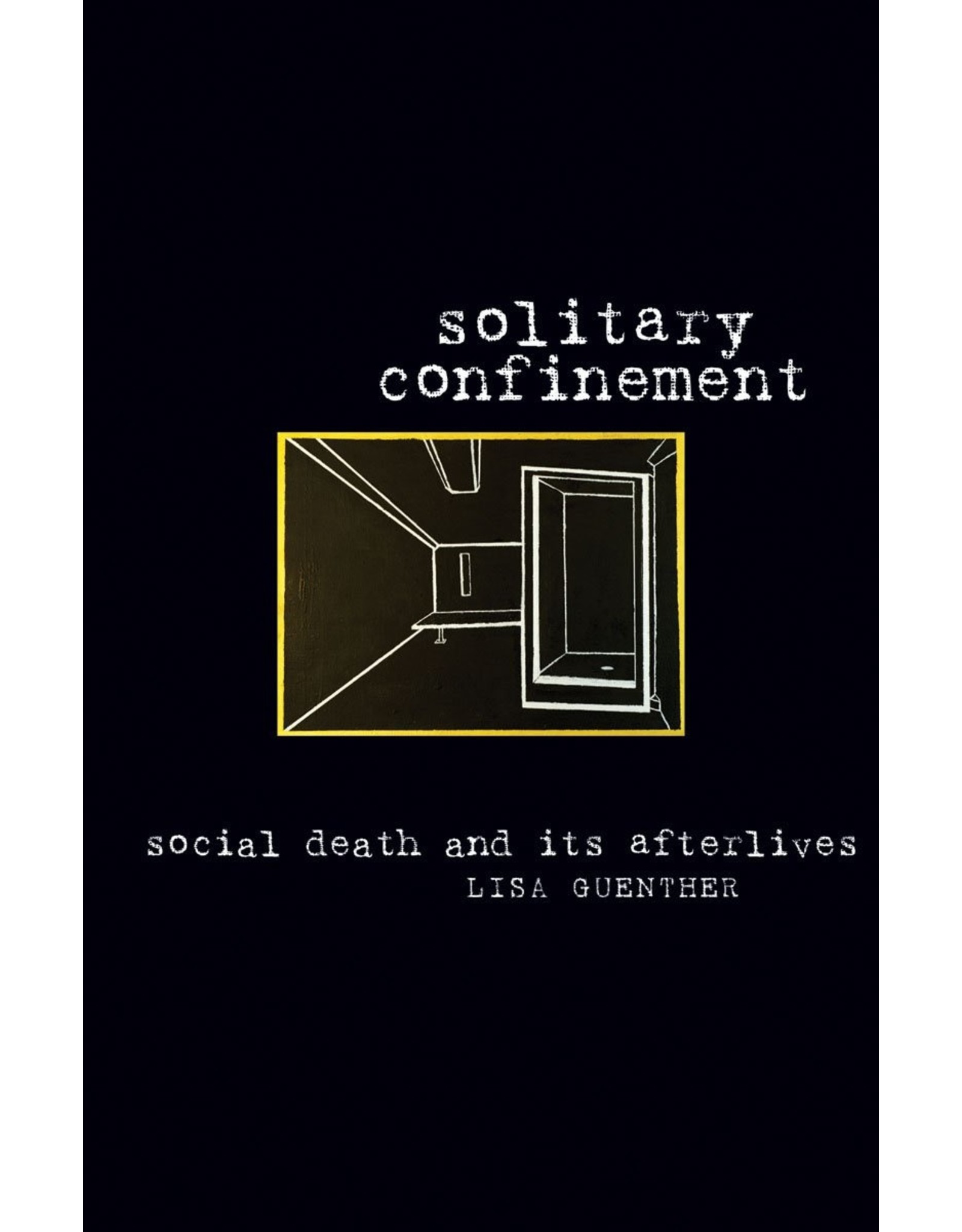 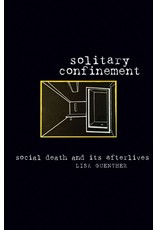 Prolonged solitary confinement has become a widespread and standard practice in U.S. prisons-even though it consistently drives healthy prisoners insane, makes the mentally ill sicker, and, according to the testimony of prisoners, threatens to reduce life to a living death. In this profoundly important and original book, Lisa Guenther examines the death-in-life experience of solitary confinement in America from the early nineteenth century to today's supermax prisons. Documenting how solitary confinement undermines prisoners' sense of identity and their ability to understand the world, Guenther demonstrates the real effects of forcibly isolating a person for weeks, months, or years.

Drawing on the testimony of prisoners and the work of philosophers and social activists from Edmund Husserl and Maurice Merleau-Ponty to Frantz Fanon and Angela Davis, the author defines solitary confinement as a kind of social death. It argues that isolation exposes the relational structure of being by showing what happens when that structure is abused-when prisoners are deprived of the concrete relations with others on which our existence as sense-making creatures depends. Solitary confinement is beyond a form of racial or political violence; it is an assault on being.