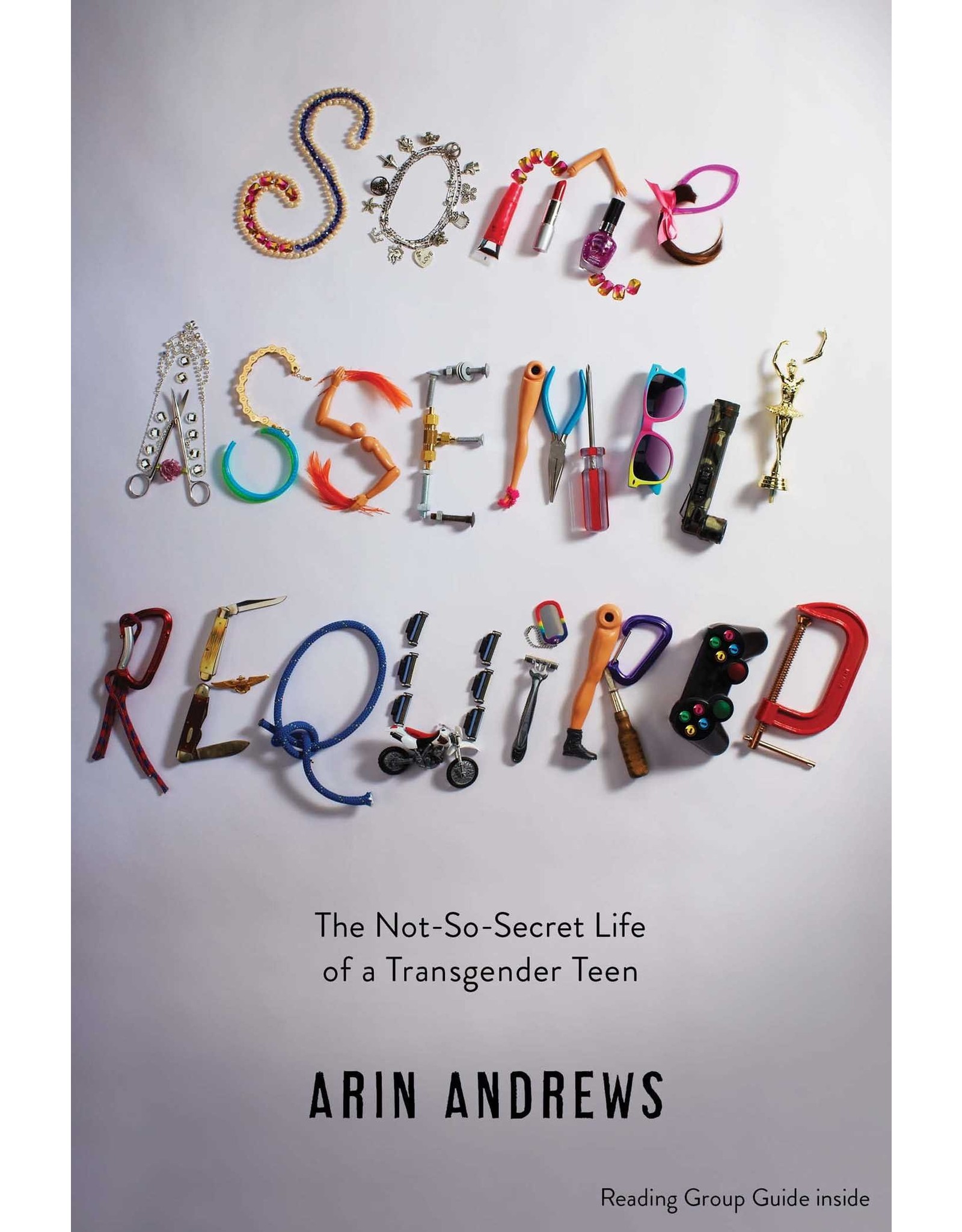 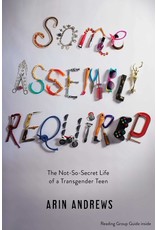 Seventeen-year-old Arin Andrews shares all the hilarious, painful, and poignant details of undergoing gender reassignment as a high school student in this winning memoir.

We’ve all felt uncomfortable in our own skin at some point, and we’ve all been told that “it’s just a part of growing up.” But for Arin Andrews, it wasn’t a phase that would pass. He had been born in the body of a girl and there seemed to be no relief in sight.

In this revolutionary memoir, Arin details the journey that led him to make the life-transforming decision to undergo gender reassignment as a high school junior. In his captivatingly witty, honest voice, Arin reveals the challenges he faced as a girl, the humiliation and anger he felt after getting kicked out of his private school, and all the changes—both mental and physical—he experienced once his transition began. Arin also writes about the thrill of meeting and dating a young transgender woman named Katie Rain Hill—and the heartache that followed after they broke up.

Some Assembly Required is a true coming-of-age story about knocking down obstacles and embracing family, friendship, and first love. But more than that, it is a reminder that self-acceptance does not come ready-made with a manual and spare parts. Rather, some assembly is always required.