Spaces Between Us: Queer Settler Colonialism and Indigenous Decolonization

Home / Spaces Between Us: Queer Settler Colonialism and Indigenous Decolonization 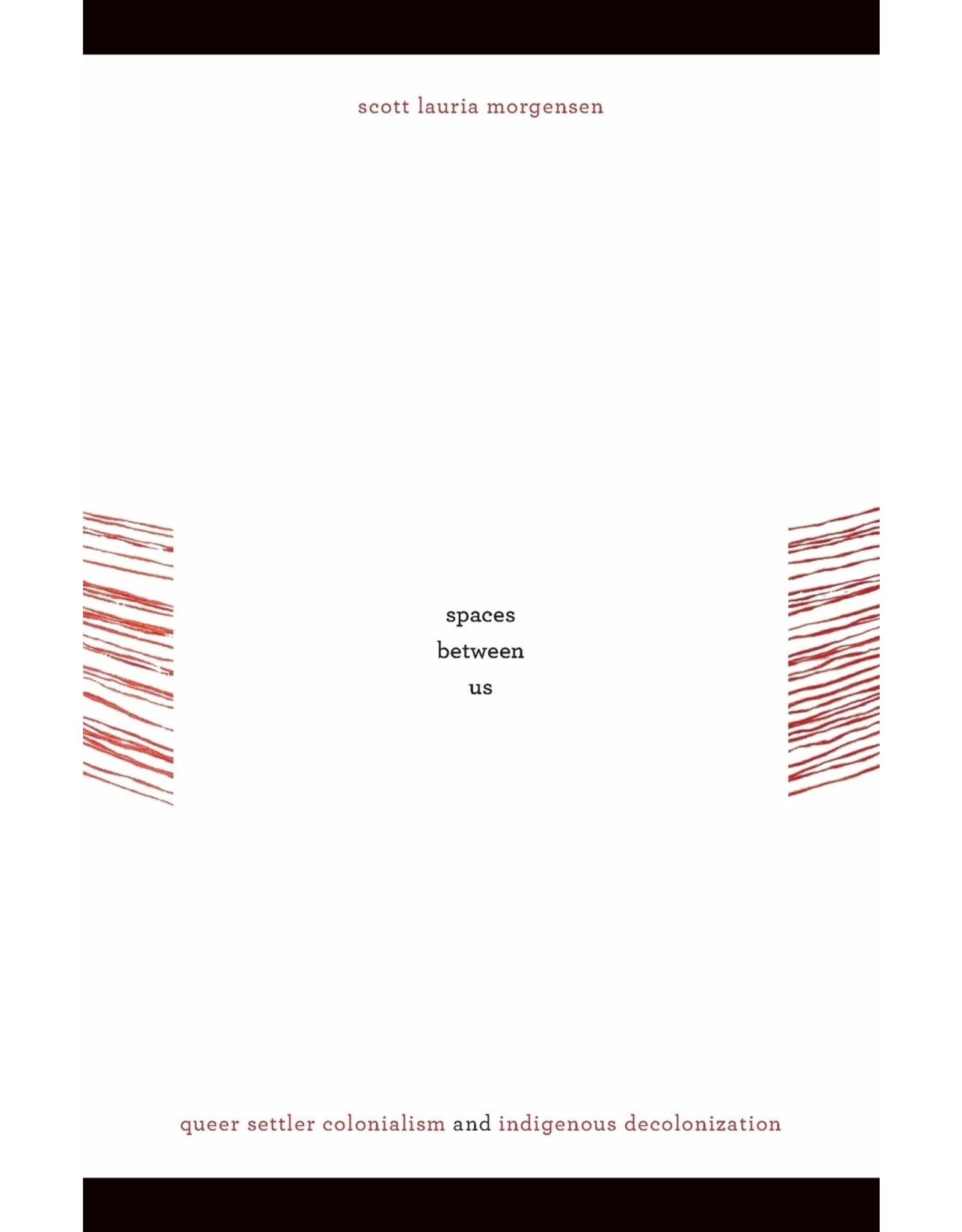 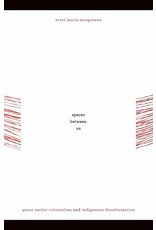 We are all caught up in one another, Scott Lauria Morgensen asserts, we who live in settler societies, and our interrelationships inform all that these societies touch. Native people live in relation to all non-Natives amid the ongoing power relations of settler colonialism, despite never losing inherent claims to sovereignty as indigenous peoples. Explaining how relational distinctions of "Native" and "settler" define the status of being "queer," Spaces between Us argues that modern queer subjects emerged among Natives and non-Natives by engaging the meaningful difference indigeneity makes within a settler society.

Morgensen's analysis exposes white settler colonialism as a primary condition for the development of modern queer politics in the United States. Bringing together historical and ethnographic cases, he shows how U.S. queer projects became non-Native and normatively white by comparatively examining the historical activism and critical theory of Native queer and Two-Spirit people.

Presenting a "biopolitics of settler colonialism"-in which the imagined disappearance of indigeneity and sustained subjugation of all racialized peoples ensures a progressive future for white settlers-Spaces between Us newly demonstrates the interdependence of nation, race, gender, and sexuality and offers opportunities for resistance in the United States.