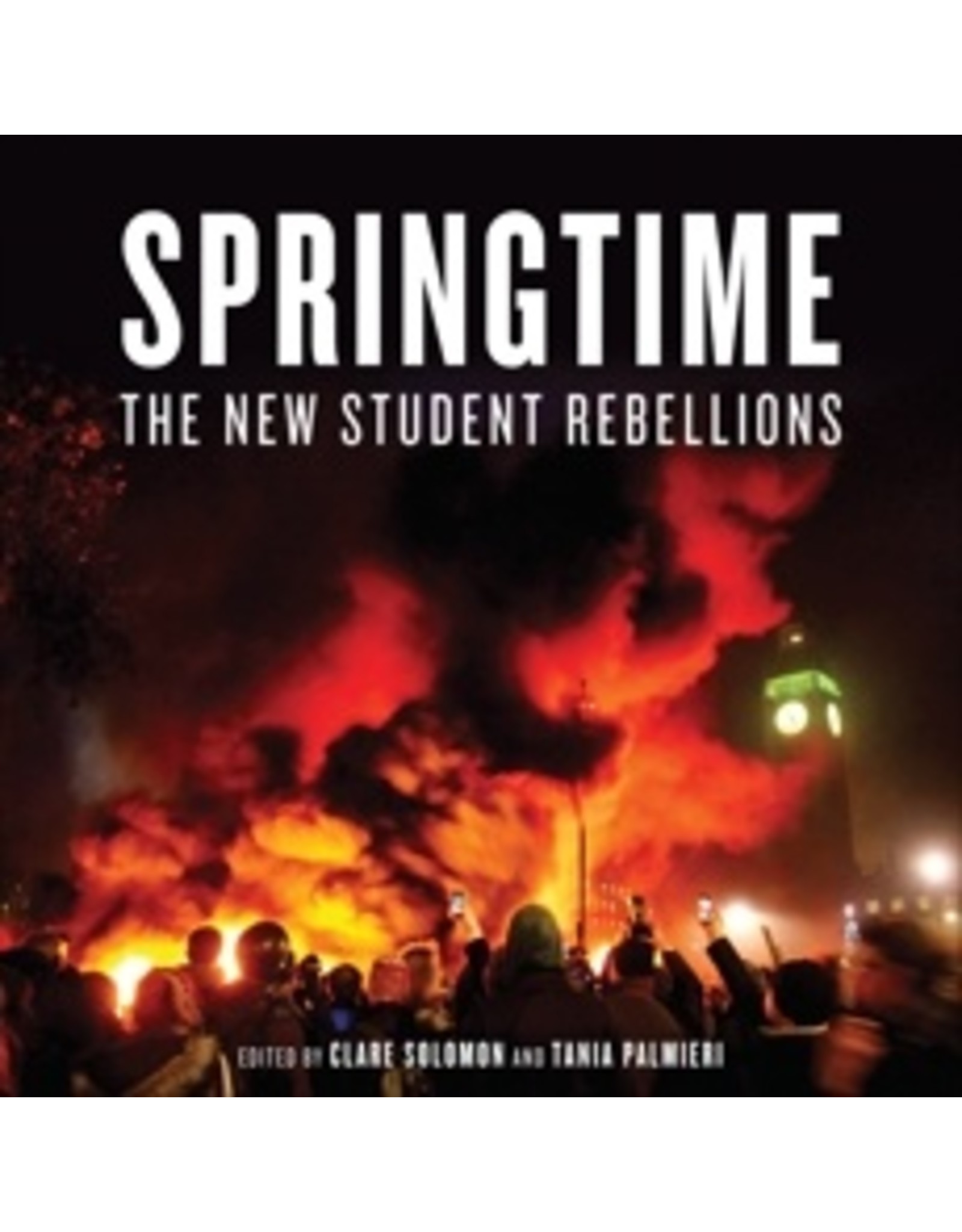 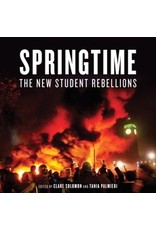 The autumn and winter of 2010 saw an unprecedented wave of student protests across the UK, in response to the coalition government’s savage cuts in state funding for higher education, cuts which formed the basis for an ideological attack on the nature of education itself. Involving universities and schools, occupations, sit-ins and demonstrations, these protests spread with remarkable speed. Rather than a series of isolated incidents, they formed part of a growing movement that spans much of the Western world and is now spreading into North Africa. Ever since the Wall Street crash of 2008 there has been increasing social and political turbulence in the heartlands of capital.

From the US to Europe, students have been in the vanguard of protest against their governments’ harsh austerity measures. Tracing these worldwide protests, this new book explores how the protests spread and how they were organized, through the unprecedented use of social networking media such as Facebook and Twitter. It looks, too, at events on the ground, the demonstrations, and the police tactics: kettling, cavalry charges and violent assault.

From Athens to Rome, San Francisco to London and, most recently, Tunis, this new book looks at how the new student protests developed into a strong and challenging movement that demands another way to run the world. Consisting largely of the voices that participated in the struggle, Springtime will become an essential point of reference as the uprising continues.