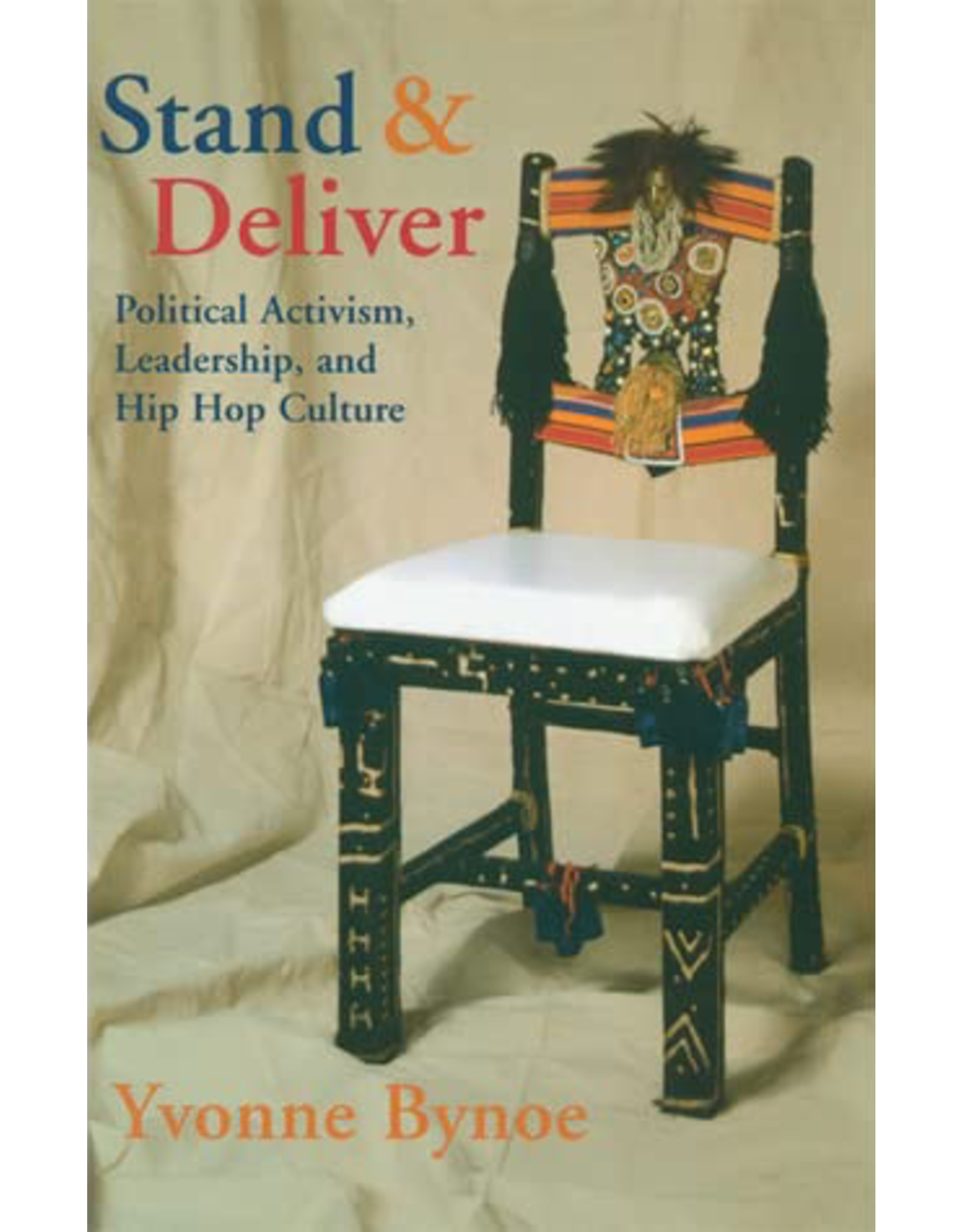 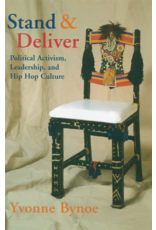 Hip Hop activism, a joining of a musical genre with political action, is a highly ambiguous term that encompasses a range of initiatives, from those that are genuinely attempting to affect public policy to largely self-promotional efforts that are more about getting media exposure for celebrities than addressing the cause they are allegedly representing.

For too long, Bynoe maintains, Black leaders have only been "Charismatic Leaders," and have largely functioned as "spokespersons" delivering complaints and exhortations to the White power structure. Bynoe is passionate about the need for a new generation of Black leadership and civic and political organizations to instead actively engage in a policy-centered relationship with the White power structure, not only in field of government but also in economics and media. This understanding, Bynoe argues, should be premised on the principle that political power comes from influence and influence comes from the ability to delivery (or deny) money, votes or both to a political candidate, legislator or political party; in the words of MC Lyte, all the rest is "chitter chatter".