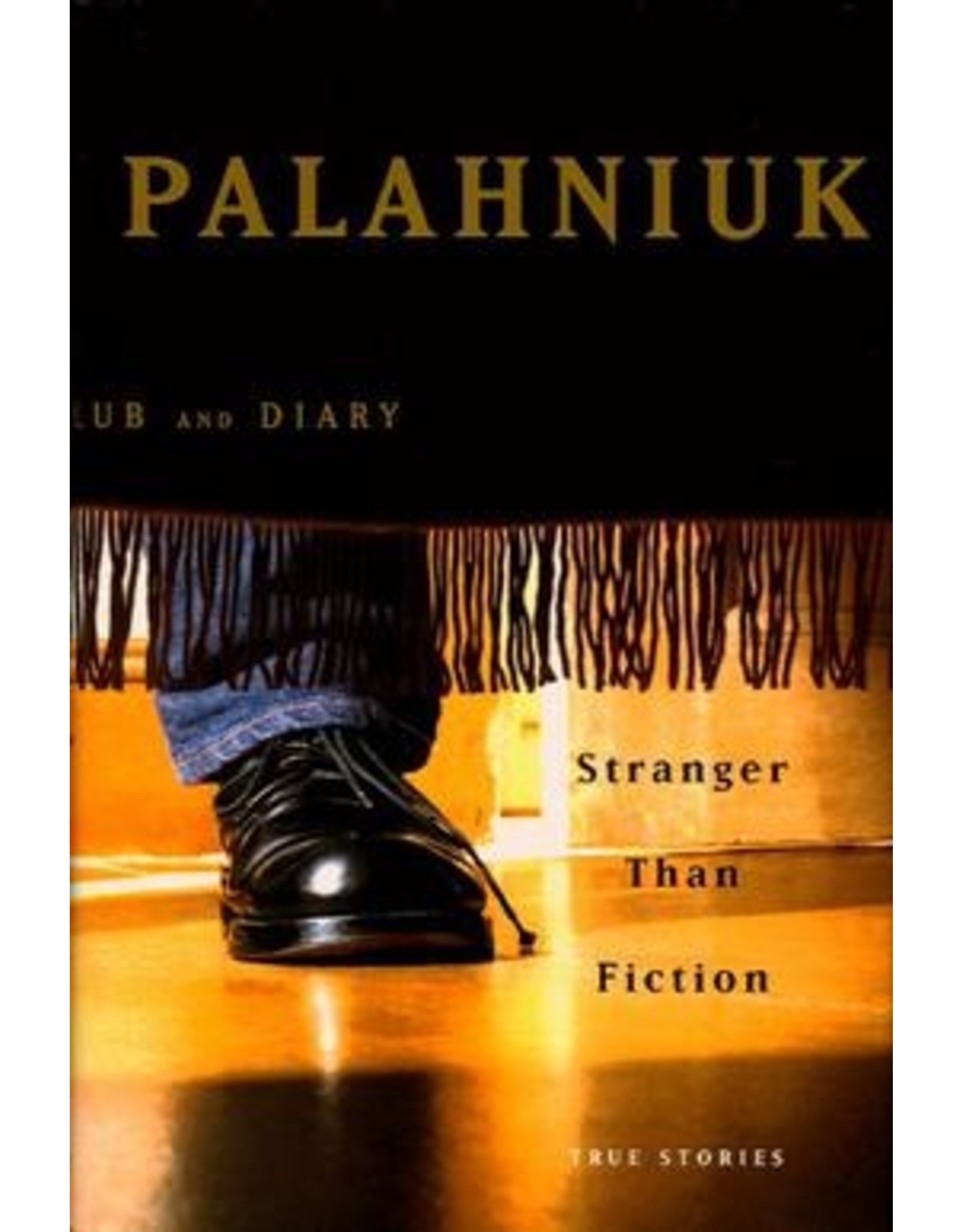 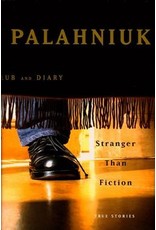 From the bestselling author of Fight Club and Diary, a collection of essays and journalistic pieces that prove that real life has imagination beaten cold in the strangeness and wonder departments.

Chuck Palahniuk’s world has always been, well, different from yours and mine. The pieces that comprise Stranger Than Fiction, his first nonfiction collection, prove just how different, in ways both highly entertaining and deeply unsettling. Encounters with alternative culture heroes Marilyn Manson and Juliette Lewis; the peculiar wages of fame attendant on the big budget film production of the movie Fight Club; life as an assembly-line drive train installer by day, hospice volunteer driver by night; the really peculiar lives of submariners; the really violent world (and mangled ears) of college wrestlers; the underground world of iron-pumping anabolic steroid gobblers; the immensely upsetting circumstances of his father’s murder and the trial of his killer—each essay or vignette offers a unique facet of existence as lived in and/or observed by one of our most flagrantly daring and original literary talents.