Step Aside, Pops - A Hark! A Vagrant Collection

Home / Step Aside, Pops - A Hark! A Vagrant Collection 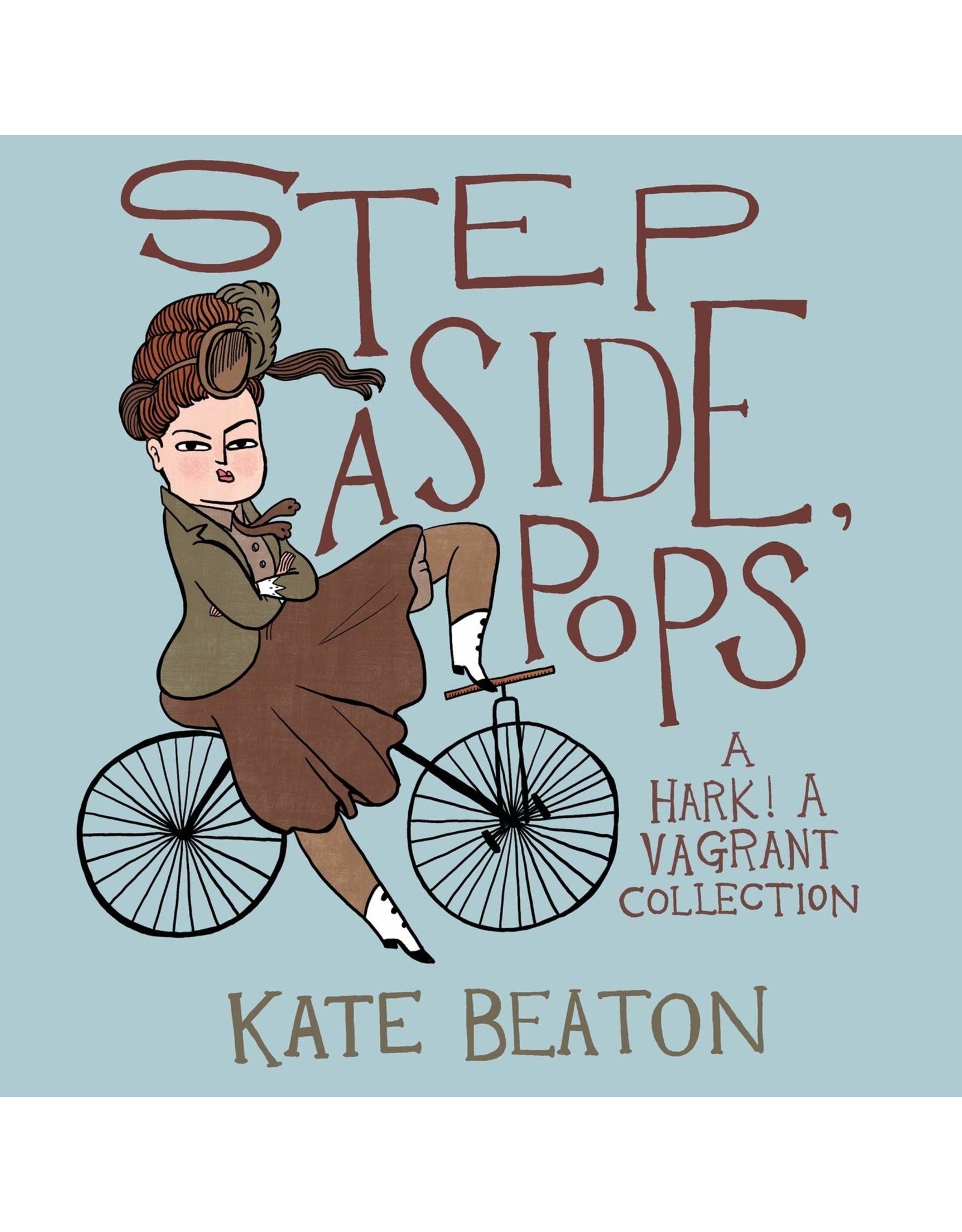 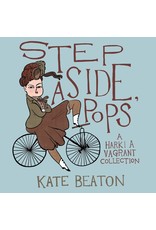 Ida B. Wells, the Black Prince, and Benito Juárez burst off the pages of Step Aside, Pops: A Hark! A Vagrant Collection, armed with modern-sounding quips and amusingly on-point repartee. Kate Beaton's second D+Q book brings her hysterically funny gaze to bear on these and even more historical, literary, and contemporary figures. Irreverently funny and carefully researched, no target is safe from Beaton's incisive wit in these satirical strips.
Beaton began her infectiously popular web comic, Hark! A Vagrant, in 2007 and it quickly attracted the adoration of hundreds of thousands of fans. It was an unequivocal hit with critics and fans alike, topping best-of-the-year lists from E!, Amazon, Time, and more. Now Beaton returns with a refined pen, ready to make jokes at the expense of hunks, army generals, scientists, and Canadians in equal measure. With a few carefully placed lines, she captures the over-the-top evil of the straw feminists in the closet, the disgruntled dismay of Heathcliff, and Wonder Woman's all-conquering ennui. Step Aside, Pops is sure to be the comedic hit of the year: sharp, insightful, and very funny.