Stuck in the Middle with You: A Memoir of Parenting in Three Genders

Home / Stuck in the Middle with You: A Memoir of Parenting in Three Genders 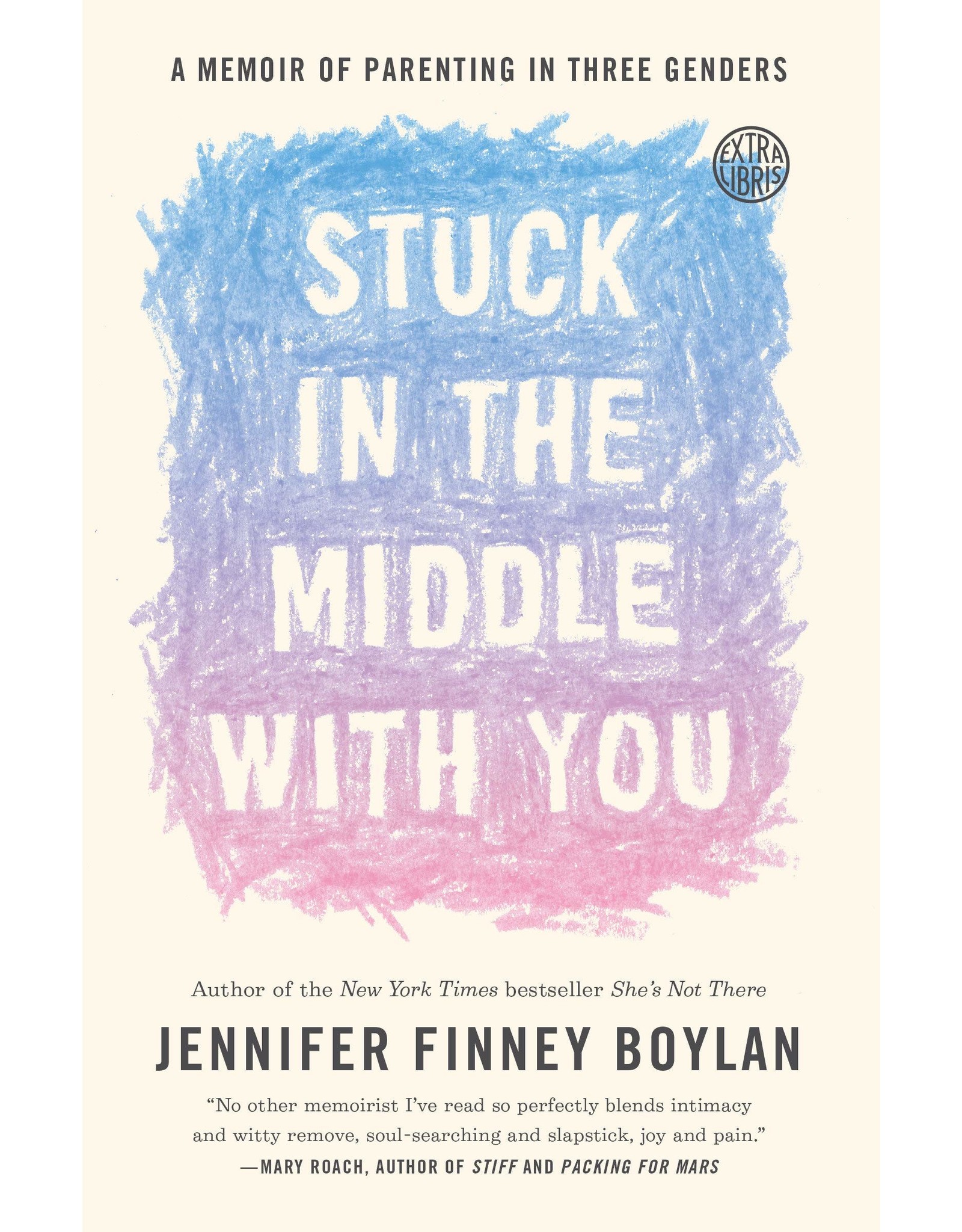 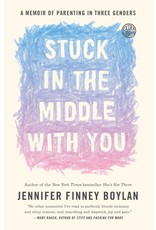 A father for six years, a mother for ten, and for a time in between, neither, or both, Jennifer Finney Boylan has seen parenthood from both sides of the gender divide. When her two children were young, Boylan came out as transgender, and as Jenny transitioned from a man to a woman and from a father to a mother, her family faced unique challenges and questions. In this thoughtful, tear-jerking, hilarious memoir, Jenny asks what it means to be a father, or a mother, and to what extent gender shades our experiences as parents.

Through both her own story and incredibly insightful interviews with others, including Richard Russo, Edward Albee, Ann Beattie, Augusten Burroughs, Susan Minot, Trey Ellis, Timothy Kreider, and more, Jenny examines relationships between fathers, mothers, and children; people's memories of the children they were and the parents they became; and the many different ways a family can be. With an Afterword by Anna Quindlen, Stuck in the Middle with You is a brilliant meditation on raising—and on being—a child.